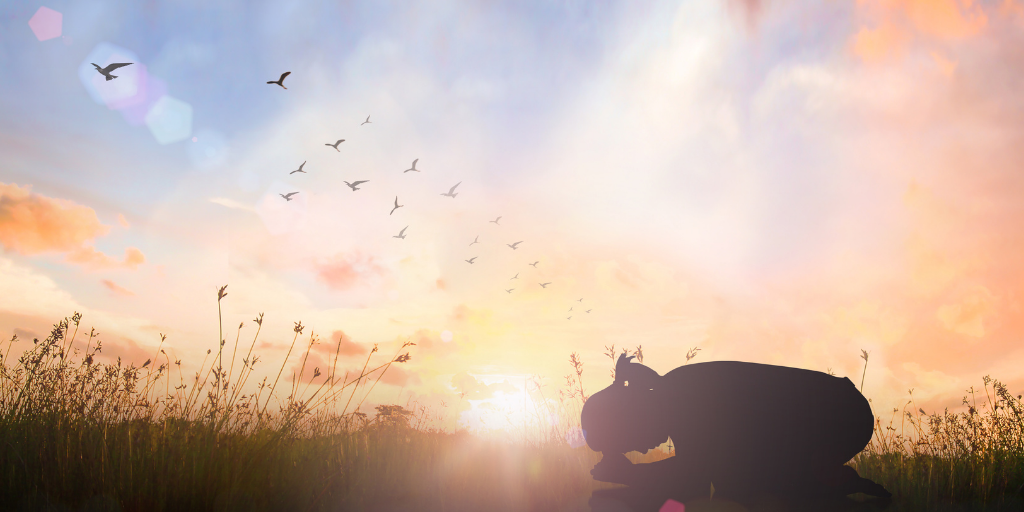 When I think back on the people who have had the most impact on my live, there’s one thing they’ve had in common—humility. They were (or at least seemed to be) far more concerned for the wellbeing of others than in exalting themselves. For example:

On the other hand, of course, there have been those whose arrogance has obscured their message:

Then we have John the Baptist. J.C. Ryle explain he was “lowly, self-abased, and full of humility. He puts away from himself the honor, which the Jews from Jerusalem were ready to pay him. He declines all flattering titles. He speaks of himself as nothing more than the ‘voice of one crying in the wilderness’ and as one who ‘baptized with water.’ He proclaims loudly that there is One standing among the Jews far greater than himself, One whose shoe latchet he is not worthy to unloose. He claims honor not for himself but for Christ. To exalt Christ was his mission, and to that mission he steadfastly adheres.”[1]

And we read of Jesus, He “did not consider equality with God something to be used to his own advantage; rather, he made himself nothing by taking the very nature of a servant” (Philippians 2:6-7).

What will people say of you? Peter gives us this charge in 1 Peter 5:5: “All of you, clothe yourselves with humility toward one another, because, ‘God opposes the proud but shows favor to the humble.’”

What clothes are you wearing? Do you need to change? Pray about it!