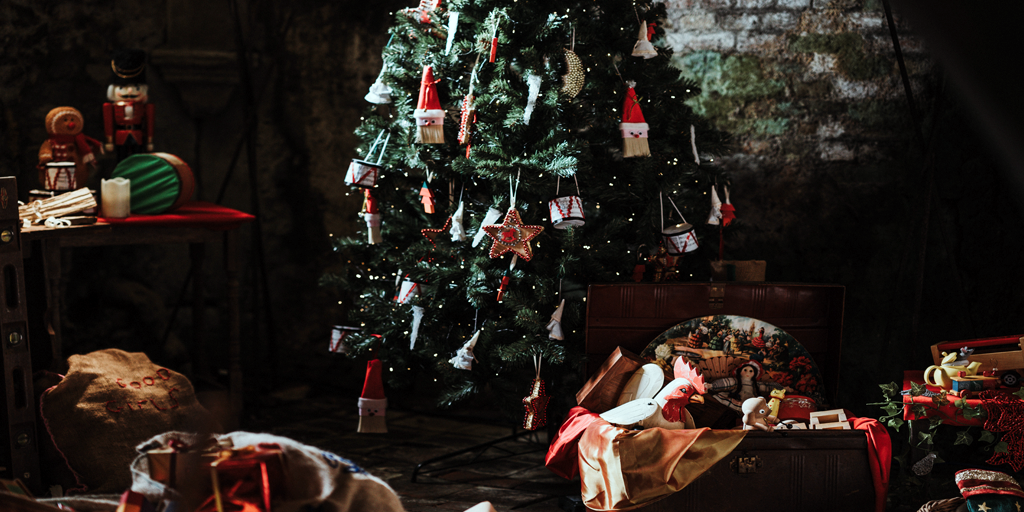 Conceived of the Holy Spirit, Born of the Virgin Mary

Let’s acknowledge right from the start that the virgin birth of Jesus is a difficult doctrine to wrap your mind around. After all, how many virgins do you know who have ever gotten pregnant – while retaining their virginity? Even Mary had a hard time grasping that it would happen to her. But, as R. C. Sproul says, “The angel says, ‘For nothing will be impossible with God’…. The question of impossibility is raised precisely because what has been announced violates the canons of probability.”[1]

But this improbable event is the means by which God would take the next step in redeeming mankind. We must never forget that this baby was God Himself. That’s just an astonishing fact. Albert Mohler explains,

Jesus mother, Mary, was a human being, just as we are. That’s important, because only as a human could Jesus truly be “one who in every respect has been tempted as we are, yet without sin” (Hebrews 4:15), thus providing an example for us to follow.

The writer of Hebrews asserts, “He had to be made like His brothers in every way, so that He might become a merciful and faithful high priest in service to God, in order to make atonement for the sins of the people.” (Hebrews 2:17).

Alister McGrath expresses it well: “The central Christian idea of the incarnation, which expresses the belief that Jesus is both God and man, divine and human, portrays Jesus as the perfect mediator between God and human beings. He, and he alone, is able to redeem us and reconcile us to God.”[3]

But here’s why the Christmas story is such an encouragement to us:

Many of us feel low at points. We find resisting temptation difficult. We are frightened by the thought of suffering and death. It is here that the doctrine of the incarnation has a vital contribution to make. Through Christ, God knows what it is like to be tempted. He knows what it is like to suffer. When we pray in such situations, we don’t have to explain to God what it is like—he already knows. He has been through it himself. He has experienced it firsthand. This is a deeply consoling thought: we have a God who knows and understands our weaknesses. He is someone we can approach in trust.[4]