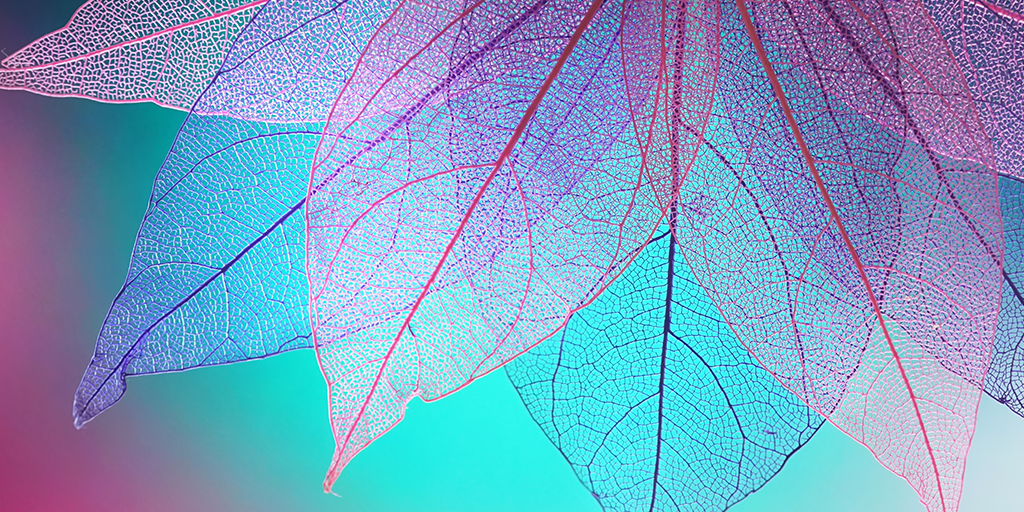 How does one define an act of God today that is obviously supernatural but does not fit the narrow definition given above? [See Part 1] Scholars disagree on how to answer this question. Many prefer to use the term “providential act” instead of “miracle” to describe how God often acts today. Others prefer to say that there is both a strict definition and a looser definition of “miracle.” The strict definition focuses on the sign miracles of New Testament times (like turning water into wine, walking on water, or raising someone from the dead). The looser definition applies to some of God’s providential acts in our lives—such as when the milk truck broke down in front of George Müller’s orphanage, thereby providing much-needed milk for the breakfasts of the hungry orphans.

It is essential to understand that the lesser providential miracle involves the hand of God every bit as much as the greater sign miracle. Both are rooted in the divine. As Reformed scholar Charles Hodge put it, “The importance of what are called providential miracles, is not lessened by their being thrown into a class by themselves. They continue to be clear evidence of divine intervention.”[1]

To illustrate, the various sign miracles of Jesus recorded in the Gospel of John are Grade A miracles:

The simple molecular structure of water was instantly raised to the more complex structure of wine; the nobleman’s son, beyond all hope of life, was suddenly and completely revived; the incurably atrophied cripple at the pool of Bethesda was instantly given full soundness of physique; a great amount of bread and meat was created to feed the five thousand; a new kind of antigravitational energy was created to enable Jesus to walk on the sea; a man born without eyesight suddenly had perfect eyes; and Lazarus, decaying in the grave, was restored to life. All of these miracles demanded God’s creative power, and they were climaxed by the resurrection of Christ Himself, by His own power (John 10:18).[3]

Grade B miracles, by contrast, are providentially accomplished within the framework of nature’s fundamental laws—but nevertheless involve God’s activity. One example might be the event described in Acts 16 in which a mighty earthquake occurred, and it caused Paul and Silas’s chains to break loose and the prison doors to open (see verse 26). A rank unbeliever might say this was just a freak coincidence. But the context indicates that it was an act of God. The timing and circumstances of the earthquake point to divine activity.[4] As R.C. Trench put it, “the finger of God may be so plainly discernible in [such an event] that even while it is plainly explicable by natural causes, we yet may be entirely justified in terming it a miracle, a providential, although not an absolute, miracle.”[5]

Bible scholar Winfried Corduan provides this excellent example regarding how the circumstances and timing of an event can point to the miraculous:

Sometimes, an event can be explained in terms of natural laws, yet believers may claim it was a miracle. In many such cases, the coming together of certain natural events—their “constellation”—makes the event unusual. Let us say that a believer—call him Bill Smith—loses his application for employment on the way to mailing it. A strong wind carries it across town, where it gets stuck between the cab and bed of a produce truck that happens to be going to the very city where Bill’s prospective employer is headquartered. As the truck is parked at its destination overnight, vandals ransack the truck and so dislodge the letter. The letter lies on the sidewalk until the next morning when it is picked up by a jogger, the company president’s daughter. She presents it to her father, who reads the application and hires Bill.

Meanwhile, Bill has been asking God to intervene on his behalf since he lost the application. When Bill gets a phone call from the president of the company, he thanks God for a miracle. As a believer in God, he is justified in this assessment, though it would admittedly not satisfy a naturalist. Bill recognizes that the event is highly unusual; the fact that he prayed clinches it for him that God intervened, and so he feels justified in identifying the event as miraculous.[6]

Norman Geisler refers to such events as “second-class” miracles:

It may be that some things are so highly unusual and coincidental that, when viewed in connection with the moral or theological context in which they occurred, the label ‘miracle’ is the most appropriate one for the happening. Let us call this kind of supernaturally guided event a second-class miracle, that is, one whose natural process can be described scientifically (and perhaps even reduplicated by humanly controlled natural means) but whose end product in the total picture is best explained by invoking the supernatural.[7]

I believe that today God often performs such “Grade B” or “second-class” miracles. For example, I believe a Grade B miracle occurred when my pastor sent a postcard to Sally, a woman at our church who discovered she was having a Downs Syndrome baby. The postcard was misdelivered to the address of another Christian lady (miles away) who already had a Downs Syndrome child and who subsequently ended up helping Sally. This was not any kind of sign miracle like we see recorded in the Gospel of John. But God’s providential work is obvious in this situation.

One way we might illustrate Grade B miracles relates to healing. As Christians, most of us can point to personal experiences we’ve had in which God answered prayer regarding the need for someone’s physical healing. In many of these cases, the healing involved visits to a doctor or even a stay in the hospital. God works providentially over time to bring about the desired healing in such a medical setting.

Now, God could bring instant healing (a Grade A miracle). But often, God, in His infinite wisdom, performs a Grade B (providential) miracle instead. Pastor Douglas Connelly wisely tells us: “In both situations God is actively at work. God is just as much involved in a gradual, providential recovery as He is in an instantaneous, miraculous healing. God simply works in different ways, depending on His desired purpose.”[8]

There are also times when God chooses not to heal at all. The apostle Paul himself experienced such a situation (see 2 Corinthians 12:7-10). We need to recognize that God has not promised to deliver us from every painful condition, but He has promised to walk with us through every such situation. Sometimes God has a purpose in allowing us to go through times of suffering (see 1 Peter 4:15-19).