Does the Latest Ancient Discovery Prove Jesus Had a Wife? 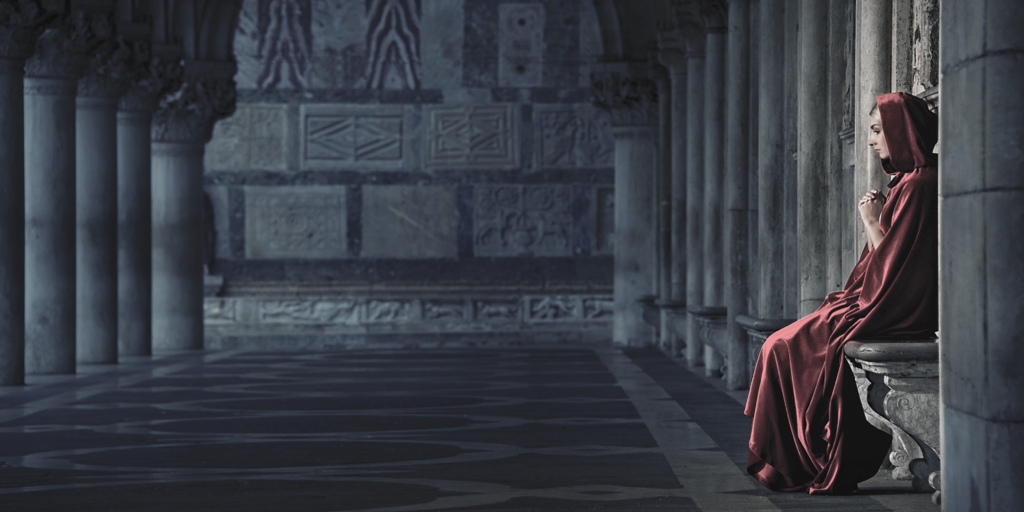 FACT CHECK: Did Jesus Have a Wife?

A newly released ancient manuscript made public this week has launched an uproar of controversy over words that appear to indicate Jesus had a wife. What are the facts regarding this shaking headline?

The specific details involve a Coptic manuscript whose findings were reported by Harvard professor Dr. Karen L. King. She obtained access to the manuscript two years ago through an anonymous source. The text itself involves a small fragment with only eight lines of legible text. The translated Coptic text is given the following translation by Dr. King:

Three key questions flow from this text. First, who produced this text? This is yet unknown, though the language and textual details likely indicate an Egyptian writer from approximately the fourth century. The author clearly had some knowledge of Jesus and Christianity, but nothing more is known.

Second, where and when was this text written? Coptic served as a main religious language in Egypt from the second to seventh centuries. Dr. King suggests a fourth century date, cautioning that further testing is in progress to better confirm the time of the writing.

Third, what does this fragment mean? The small amount of wording legible for research offers little certainty and much room for speculation. Dr. King herself clearly stated that this discovery does not prove Jesus had a wife (see video). Instead, it confirms the discoveries found in other early Coptic literature that some people began debating whether Jesus had a wife as early as the mid to late second century.

Interestingly, in an article on this topic for NBC News, Dr. Bart Ehrman, a professor of religious studies at the University of North Carolina at Chapel Hill, stated, “It’s certainly not reliable for saying anything about the historical Jesus.” In other words, this fragment was written long after Jesus was born in Bethlehem and is not connected to any eyewitness source. (From http://cosmiclog.nbcnews.com/_news/2012/09/18/13945001-reality-check-on-jesus-and-his-wife?lite).

In contrast, the New Testament gospels include two books associated with eyewitnesses and disciples of Jesus named Matthew and John. Another Gospel, the Gospel of Mark, is traditionally known as his account of the apostle Peter’s teachings. The Gospel of Luke was written by an early Christian historian who travelled with the apostle Paul and noted his use of many eyewitness accounts (Luke 1:4).

These New Testament accounts teach that Jesus was known as beginning his ministry around the age of 30 and traveling with his disciples for approximately three and a half years before his death in Jerusalem. While Scripture does not explicitly state Jesus was not married, it is clear he was unmarried, leading early Christians to sometimes debate whether or not it was proper for them to marry (1 Corinthians 7).

Further, the Coptic text found in this discovery is too fragmentary to make strong conclusions regarding its interpretation. It is unclear whether the text speaks of a literal wife of Jesus in the context of a theological discussion, serving as a type of ancient religious fiction, or is allegorical in nature (a common practice in Coptic Christian literature).

Dr. Ben Witherington, a New Testament professor at Asbury Seminary, notes the document is similar in pattern to other Gnostic literature of the time that uses “the language of intimacy to talk about spiritual relationships.” (From http://www.nydailynews.com/news/national/jesus-married-harvard-scholar-ancient-text-papyrus-refers-wife-article-1.1162571).

While this newly published Coptic text is deserving of further research, Christians can rest assured it does nothing to undermine the teachings of the New Testament. Rather, it presents a picture of one of the many alternative views regarding Jesus that developed in the centuries following his earthly life, revealing some of the diversity that existed in Christian beliefs in Egypt during this period of history.