What’s the Difference Between a Disciple and Apostle? 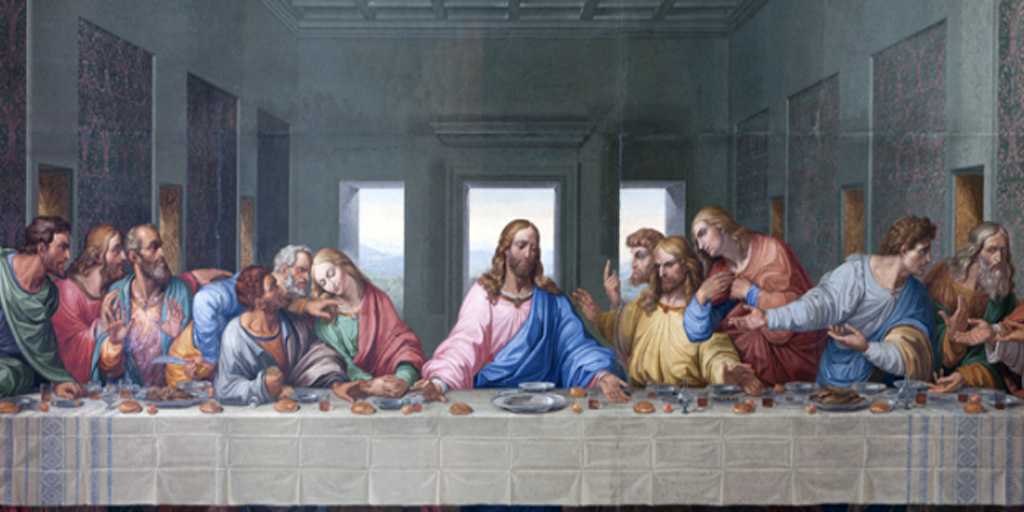 What is the difference between a disciple and an apostle?

I will define the terms, and then we will take an in-depth look at how they are used in Scripture.

In general terms, a disciple is a follower of a teacher. Most of us can look back over our school years and point to one or two teachers who had an impact on our lives and educa­tion. We attempted to absorb all that they had to teach us. This is especially true in our chosen field of work. There was one professor in Seminary that I admired a great deal. I wanted to learn as much as possible from him. I became a “disciple” under his teaching and lifestyle, and he had a profound affect on my ministry throughout the years.

Jesus chose twelve of the most unlikely men to be His disciples: fisherman, tax collec­tors, others known for their bad temper. They would sit under his teaching and example for almost three years before being sent out as “apostles” to be witnesses to the good news of Jesus Christ. The list of the names of the disciples, chosen by Jesus, can be found in Matthew 10, Mark 3, and Luke 6. In Luke 10, Jesus appointed seventy others and sent them out two by two, ahead of Him, in preparation for His visit to that particular area.

In the definition above, we said that a disciple is one who not only learns from a teacher, but also makes what he learns a part of his daily life. Let me suggest four characteristics of a disciple, and you could certainly add additional ones.

Difference Between a Disciple and Apostle

A disciple is one who learns from the Master, Jesus, and then reflects what he has been taught in his daily life. Next we will help you understand the role of the “apostle.”

A “disciple” is a learner and follower of a teacher. The 12 men chosen by Jesus followed and learned from Him. As you read through the New Testa­ment, you find these two words used interchangeably. For example, look at Matthew 10:1- 2: “And having summoned His twelve disciples, He have them authority over unclean spirits, to cast them out, and to heal every kind of disease and every kind of sickness. Now the names of the twelve apostles are these….” (cf. Mark 3:13-19; Luke 6:13-16)

Remember that we said a disciple was a “learner and follower of a teacher.” In this case, the teacher is Jesus. As long as we live, we will and should continue to learn from Jesus. At some point in time, however, we are to put into practice what we have learned. An “apostle” is one who is sent out, an ambassador or messenger. Notice that Jesus gave the disciples/apostles authority over unclean spirits, casting them out, and the ability to heal every kind of disease and illness. He sent them out with authority to act in His name.

What do we learn from the above referenced passages concerning apostles?

1.Jesus chose them. In Luke 6:13 we read: And when day came, He called His disciples to Him; and chose twelve of them, whom He also named as apostles.” As a child, when we were playing baseball on the school field, we would choose up sides. Each person choosing his team wanted players who would help to win the game. Jesus chose the twelve and He chooses us because He has a planned job for us to accomplish under His guidance. Recall Isaiah 6:8? “Whom shall I send and who will go for Us?” God has chosen many men and women throughout biblical history, through today, for a task that needs to be accomplished in His Kingdom through the guidance of the Holy Spirit.

There are two basic qualifications for being an apostle: