Does God Care When We Are Going Through Hard Times? 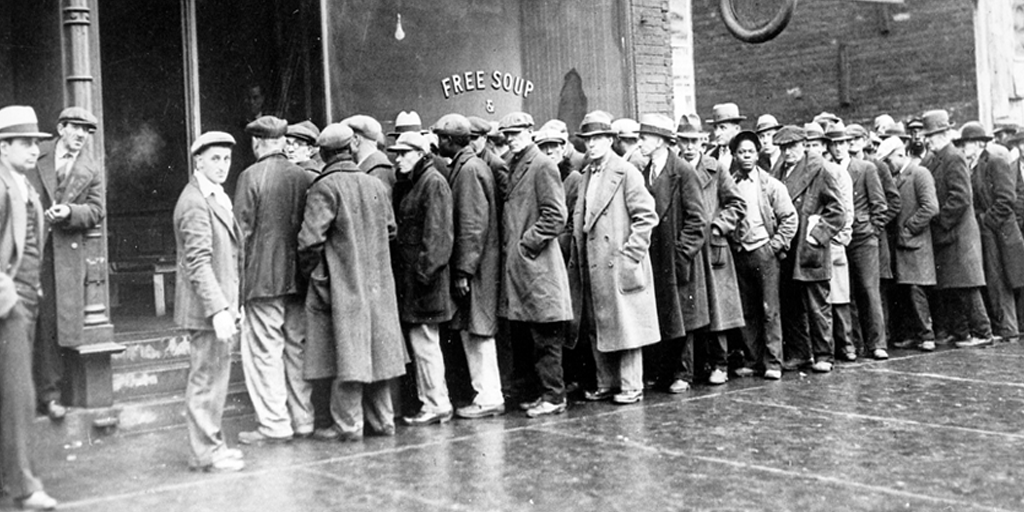 Question: Does God Care When We Are Going Through Hard Times?

I have been reading through the Gospel of Mark and came to the passage in Mark 4:35-39 where Jesus calms the sea. The last part of verse 38 really “jumped” out at me. It was a terrible storm with the wind and waves threatening the disciples while Jesus was asleep. The disciples feared for their lives, awoke Jesus and asked: “Teacher, do you not care that we are perishing?” I hate to admit this, but I have really felt that way before; can you help me understand this passage and my own feelings?

Thanks for asking an honest question that many people are afraid to ask even though all of us, at one time or another, have experienced the same feelings. I now work in a hospital where many people often feel so alone and wonder not only if God cares, but if anyone cares. The Lord has given me a number of opportunities, over the past few months, to pray with and be an encouragement to those in crisis. I am thankful for this chance to be used of God in this way!

We must understand this passage in the context of the rest of this chapter and the activities of the day. It had been a busy day for Jesus. Jesus had been teaching the multitudes by the seashore all day. He told the disciples to cross the Sea of Galilee to the other side. They left the western shore and headed for the eastern side. The Sea of Galilee is below sea level, sur­rounded by mountains. The combination of warm air coming over the mountains down into the cool air over the sea makes it subject to sudden storms. Waves were breaking over the boat; the KJV describes the boat as “full of water” and the NIV notes that “it was nearly swamped.” Whatever translation you read, they knew they were in trouble! By the way, this is the only recorded account of Jesus sleeping. It shows the reality of His humanity.

Notice in verse 38 that they still recognized Him as “Teacher.” They were about to receive a lesson that they would never forget. In Mark 1, Jesus had rebuked the evil spirits by telling them to “Be quiet, and come out of him.” (1:25). With the same words He com­manded the wind and the sea, “Hush, be still.” (4:39) The word “care” is the Greek word “melei” which means “to care” or “be concerned about” and was often used by people asking the Lord to show mercy on them when they had problems.

Jesus then asked the disciples about their fear and lack of faith; they, in turn, asked: “Who, then, is this that even the wind and sea obey Him?”

Here we see His superior power. We are reminded of several verses in Psalm 107:29 & 30, where we read “He caused the storm to be still, so that the waves of the sea were hushed, then they were glad because they were quiet.” This is something that only God has the authority and power to do!

The disciples’ question in verse 38 is asked by many people on a regular basis. We all experiences storms in our lives. Both Jonah and Paul experience storms at sea. Our storms can be both physical and/or figurative. Sometimes when we pray, He stills the storms, but, at times, the storm continues to rage. At times he quiets the storms and some­times he quiets us. Faith is belief that the Lord can still the storms of life and trust that if He does not do so He will bring some good out of the evil situation.

Am I willing to believe and thank the Lord that He is Lord of any circumstance? Will I trust Him to care for any situation in His time and in His way? Remember, Jesus has prom­ised that “He will never leave us or forsake us.”