El Elyon – The Most High God 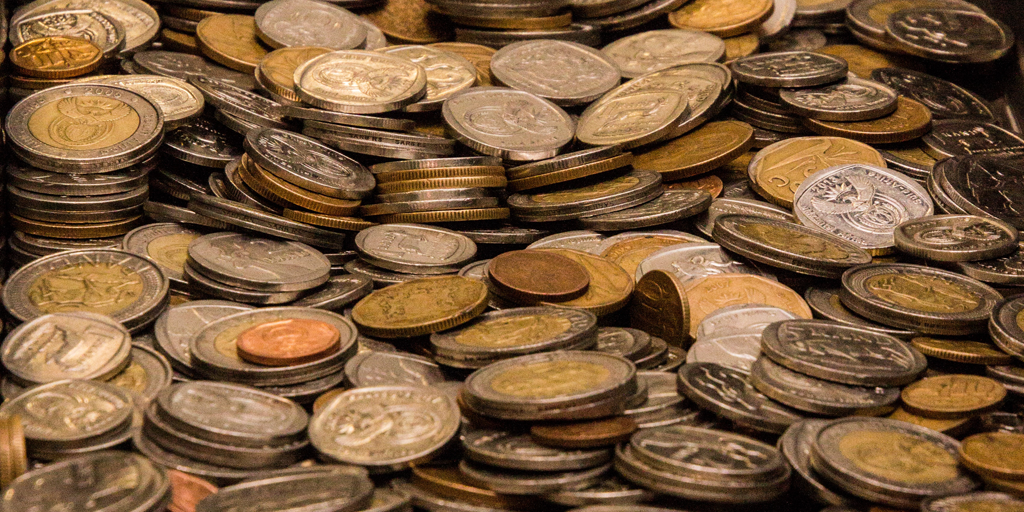 We learn of the name El Elyon in Genesis 14. The chapter opens with 9 kings engaging in battle—four against five. These are kings of city-states, meaning “each man was like the mayor of a great city, ruling over those within his walled city as well as those in the immediately surrounding area.”[1] After years of fighting between all of these kings, several of the city-states fell, including Sodom, where Abram’s nephew Lot was living. Lot and his family were taken into captivity by the conquering kings.

When Abram received word of his nephew’s capture, he set off with 318 fighters from his household. They pursued the conquering army on foot for nearly 250 miles. Then, with the help of El Elyon, they overcame the conquerors, and took back not only Lot and his family, but also apparently all other survivors from Sodom along with all their possessions.

So far so good. But when they returned after their victory, an interesting exchange took place. The king of Sodom met Abram and made what he must have thought was a generous offer: If Abram would return to him all the captured people, he (Abram) could keep whatever possessions he had brought back. Why is that a problem? Well, first of all, as a defeated king, he had no right at all to demand or request anything or anyone be returned to him. Second, Abram did not want the king of Sodom to be able to say he had any part in Abram’s future success or fortune. Abram made it clear that El Elyon, the Most High God was Creator and possessor of everything in heaven and on earth:

“Abram said to the king of Sodom, ‘With raised hand I have sworn an oath to the Lord [YHWH], God Most High [El Elyon], Creator of heaven and earth, that I will accept nothing belonging to you… so that you will never be able to say, “I made Abram rich”’” (Genesis 14:22-23).

Contrast that with Abram’s reaction to Melchizedek. Beginning in verse 18 we read,

Melchizedek confirmed what Abram already knew—God Most High, El Elyon, was the source of his victory. To God alone belonged any spoils of battle. We see in verse 20 that Abram gave Melchizedek a tenth of everything (presumably a tenth of the spoils of war). As Kenneth Hemphill explains, “It is instructive to note that the concept of the tithe as a spontaneous expression of gratitude was practiced well before the giving of the law.”[2] This was given in recognition that El Elyon is the creator and the possessor of everything.

Who is El Elyon?

But let’s get down to practical matters. Why should it matter to you that God is El Elyon? What difference should it make in your everyday life?

Kenneth Hemphill reminds us, “God’s various names reveal His multifaceted character. It is like viewing a diamond. As we turn the stone in our hand, we see different facets of its beauty revealed as light is refracted into prisms of color. In like manner, God’s many names reveal unique aspects of His nature and character.”[3]

With that thought in mind, Elmer Towns explains why El Elyon and El Shaddai (another name for God we looked at in a separate article) work so beautifully together in our lives:

“The titles El Elyon (Most High God) and El Shaddai (the Almighty) are linked together in Psalm 91:1, ‘Whoever dwells in the shelter of the Most High [El Elyon] will rest in the shadow of the Almighty [Shaddai].’ These two titles are in juxtaposition, revealing two sides of God at the same time. The powerful El Elyon, who is supreme and omnipotent, is also the personal God who is the Fountainhead of all grace. El Elyon is able to do what He wishes because He is powerful; El Shaddai gives grace and mercy. El Elyon causes us to fear and tremble before His greatness; El Shaddai invites us to come for comfort under His wings.