God Makes Himself Known Through Scripture 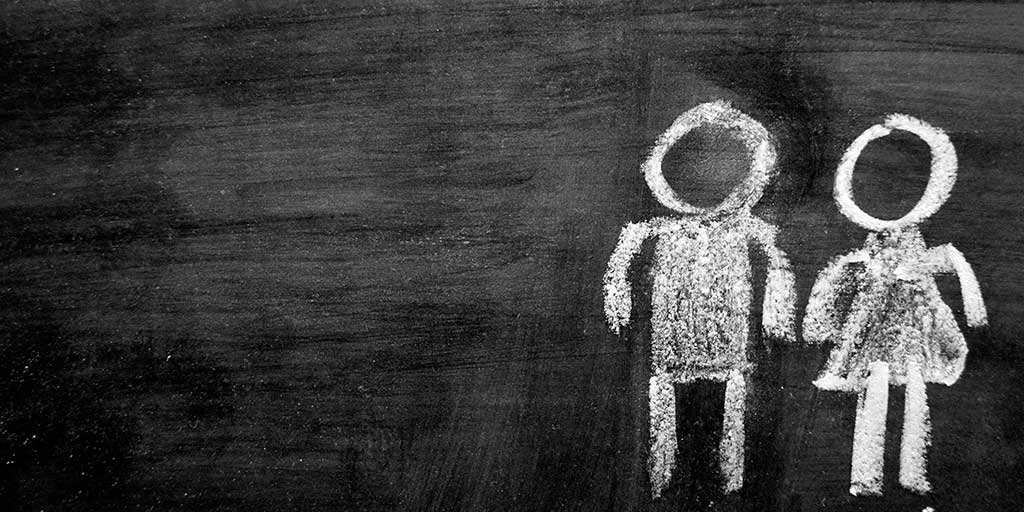 In two previous articles we talked in a general sense about what revelation is, and how God has revealed some things about Himself through the things He created. Look’s look at how God makes himself known through scripture.

“General revelation [the things of God that can be known through what He has created] carries no redemptive message…. It assures transgressors of their condemnation, but offers no hope of forgiveness; it preaches the law, but not the gospel. Only special revelation, given since the fall, and carrying a message of redemption through Christ, can speak to the needs of sinners.”[1]

We only know of that message of redemption because God spoke through various men and moved them to write down what He told them. Those writings have come down to us as the Bible, Old and New Testament, that we have available to us today.

“The formula ‘Thus says the LORD’, which introduces prophetic oracles 359 times in the Old Testament, was a witness to the reality of revelation—a witness, that is, to the fact that the prophet did not originate his own message, but spoke as God’s mouthpiece, so that what he said was to be received, not as man’s guesswork, or speculation, or wishful thinking, but as God’s utterance, and therefore as infallible truth.”[2]

We have confirmation of that process in the New Testament where we read:

Dr. Norman Geisler clarifies, “Special revelation concerns all truth discoverable inside the Bible (2 Tim. 3:16-17). Special revelation is God’s word given through prophets, chosen men of God, who were moved by the Holy Spirit (2 Peter 1:21) to write the 66 books of the Bible.”[3]

The Bible reveals God’s plan for the redemption of man, and the way in which this plan would be accomplished. The word of Scripture give us a glimpse of this God who created the world, who declared it good, and who, when the first humans sinned, put into place a plan which He had laid out “before the foundation of the world” to redeem the fallen human race, opening the way for us to be reconciled to Him once again:

“For he chose us in him before the creation of the world to be holy and blameless in his sight. In love he predestined us for adoption to sonship through Jesus Christ, in accordance with his pleasure and will—to the praise of his glorious grace, which he has freely given us in the One he loves.” (Ephesians 1:4-6)

Most specifically, the Bible introduces us to Jesus, the Son of God, God Himself, who would take on the task of atoning for the sins of the world through a most astonishing act of love. In Scripture we read that “God so loved the world that he gave his one and only Son, that whoever believes in him shall not perish but have eternal life” (John 3:16).

Perhaps the greatest mystery and treasure of the special revelation we receive through the Bible is what it implies. As Matthew Barrett explains, “How incredible it is, then, that this incomprehensible Creator would stoop down to make himself known to us brittle creatures, so that in turn we might know him truly, even if never comprehensively.”[4]

No wonder the psalmist wrote:

“Teach me, Lord, the way of your decrees, that I may follow it to the end. Give me understanding, so that I may keep your law and obey it with all my heart. Direct me in the path of your commands, for there I find delight. Turn my heart toward your statutes and not toward selfish gain. Turn my eyes away from worthless things; preserve my life according to your word. Fulfill your promise to your servant, so that you may be feared. Take away the disgrace I dread, for your laws are good. How I long for your precepts! In your righteousness preserve my life.” (Psalm 119:33-40)