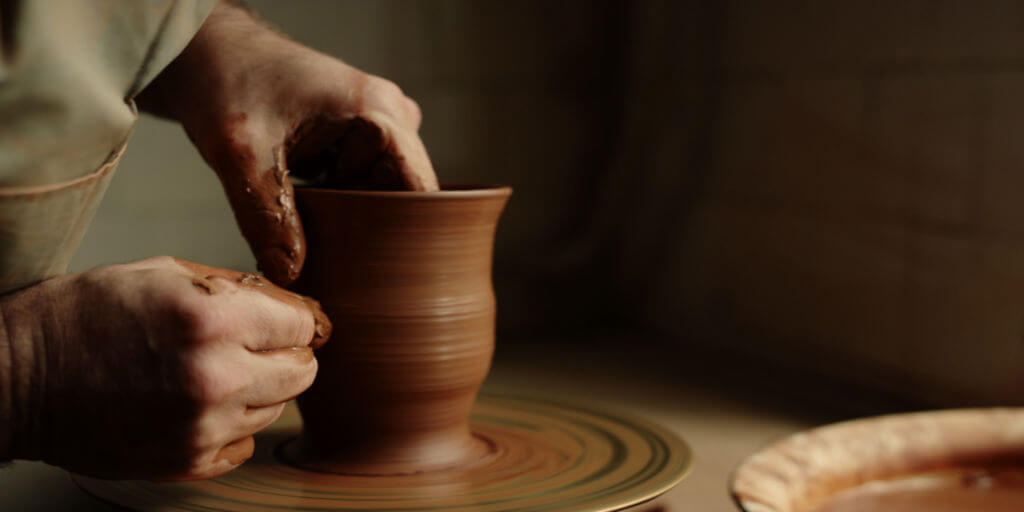 Our story begins, in a sense, in Genesis 1:26-27 when “God said, ‘Let us make mankind in our image, in our likeness, so that they may rule over the fish in the sea and birds in the sky, over the livestock and all the wild animals, and over all the creatures that move along the ground.’ So God created mankind in his own image, in the image of God he created them; male and female he created them.” God makes himself known throughout scripture.

So, from the very beginning we were “like” God in one sense, but very, very unlike Him in nearly every way. You see, this God who created us is transcendent, meaning He is “outside of humanity’s full experience, perception or grasp.”[1] We cannot fully comprehend God because we cannot think like Him. We cannot comprehend why He acts as He does, because we don’t know how He thinks, or why He thinks that way.

Romans 11:33-36: “Oh, the depth of the riches of the wisdom and knowledge of God! How unsearchable his judgments, and his paths beyond tracing out! Who has known the mind of the Lord? Or who has been his counselor? Who has ever given to God, that God should repay them? For from him and through him and for him are all things. To him be the glory forever! Amen.”

So, God created us and everything around us. During the first brief period after creation this transcendent God had no problem communicating with His creation—He simply walked and talked with His creation there in the garden He had created for them. We can only imagine that they held actual conversations where God told Adam about Himself, and about what He expected from Adam as His representative on earth.

But once sin entered the world that line of personal communication effectively ended. Oh, you still read here or there in the Old Testament of God speaking to people (Moses is a good example; see Exodus 33:11). But for the most part, people had to rely on less direct sources of information about God.

There are a few important things to keep in mind here. First, God very much wants to be known by His creation. He has put into place a number of ways by which we can come to know something about Him. More on that in future articles.

Second, relying upon our own imagination to figure out God is, as R.C. Sproul suggests, “a fool’s errand. If we wish to know Him in truth, we must rely on what He tells us about Himself.”[2] In fact, Dan DeHaan warns, “The Bible calls idolatry any form of thinking about God wrongfully.” [3]

And that’s why we need God to reveal Himself to us. Only in that way will we have accurate information, the information we need to respond to our Creator in the correct way, and to benefit from His marvelous works on our behalf.  J.I. Packer asks:

Louis Berkhof explains that “Man could not possibly have had any knowledge of God, if God had not made Himself known. Left to himself, he would never have discovered God.”[5]

And why would that matter? Couldn’t we just go on forever ignorant of the Creator, blithely going about our day, day after day, without any consequences whatsoever? Even the most superficial survey of our world’s history and the actions of those who have denied God will answer that question quite authoritatively. And, whether we acknowledge it or not, Judeo-Christian ethics[6] are the basis behind any type of moral good—we just rather instinctively know that certain things are “good” or “bad”—murder, rape, abuse, and so on.

But there’s something else we would never have known if God had not revealed it to us. This is a plan that was put into place by God before He ever created us. In fact, “He chose us in Him before the creation of the world to be holy and blameless in His sight. In love He predestined us for adoption as His sons through Jesus Christ, according to the good pleasure of His will” (Ephesians 1:4-5).

Did you get that? God chose you to be His before He ever created you. He set up His plan to rescue you from sin long before the first sin was ever committed. Why? I’ll quote the Amplified Version here:

“For God so [greatly] loved and dearly prized the world, that He [even] gave His [One and] only begotten Son, so that whoever believes and trust in Him [as Savior] shall not perish, but have eternal life” (John 3:16 AMP).

Perhaps the greatest revelation God has given us is to tell us about His salvation. J.I. Packer says, “God was revealing His salvation: that is, His work of rescuing folk from whatever threatens to destroy them…. From this standpoint, revelation reached its climax when God gave the word of the gospel (cf. Gal. 1:11f.), which sets forth the finished work of Christ’s Spirit (cf. Rom. 1:16; Eph. 1:13).”[7]

We would not, and could not, know of this gift of salvation if God had not revealed it: “Revelation is that act of God by which He directly communicates truth not known before to the human mind.”[8]

And we would not, and could not, receive this gift of salvation if God had not sent His One and Only Son, the “Word who became flesh and dwelt among us” (John 1:14), the One who is the ultimate Revealer of God.