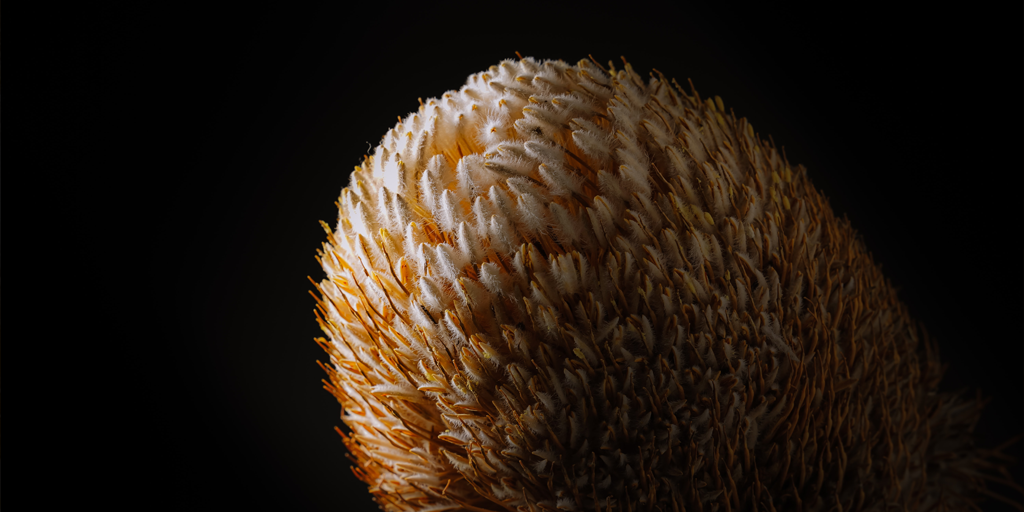 The very first words in our Bible are “In the beginning God” (Genesis 1:1). Right from the start we are asked to assume that God exists. The writers of the Bible do not waste time trying to prove that He exists; they just tell us what He is like, and what He does.

Further, the Bible tells us that “what may be known about God is plain to [people], because God has made it plain to them” (Romans 1:19). One of the first ways He has “made Himself plain” to us is through the world and the universe that He created.

Some arguments have been made about the existence of God:

But for the Bible, it is enough simply to simply assume God exists, and that there is evidence for that all around us. The Bible, after all, is a record of what God has said, and what God has done.

The Bible begins with an account of how God created the world and everything in it. By the third chapter, the people God created have already chosen to disobey Him. Thus begins the story of how God chose one nation – later known as Israel – to carry out His plan of returning the human race to fellowship with Him.

That story is told over 66 books, written over thousands of years by dozens of people, each one chosen by God to tell part of the story. Each of those authors firmly believed that God existed, and that they were writing things as God was directing them to do so.

If you would like to learn more about the arguments for the existence of God, many books have been written on the topic. To begin your search, look for these articles at the jashow.com website: