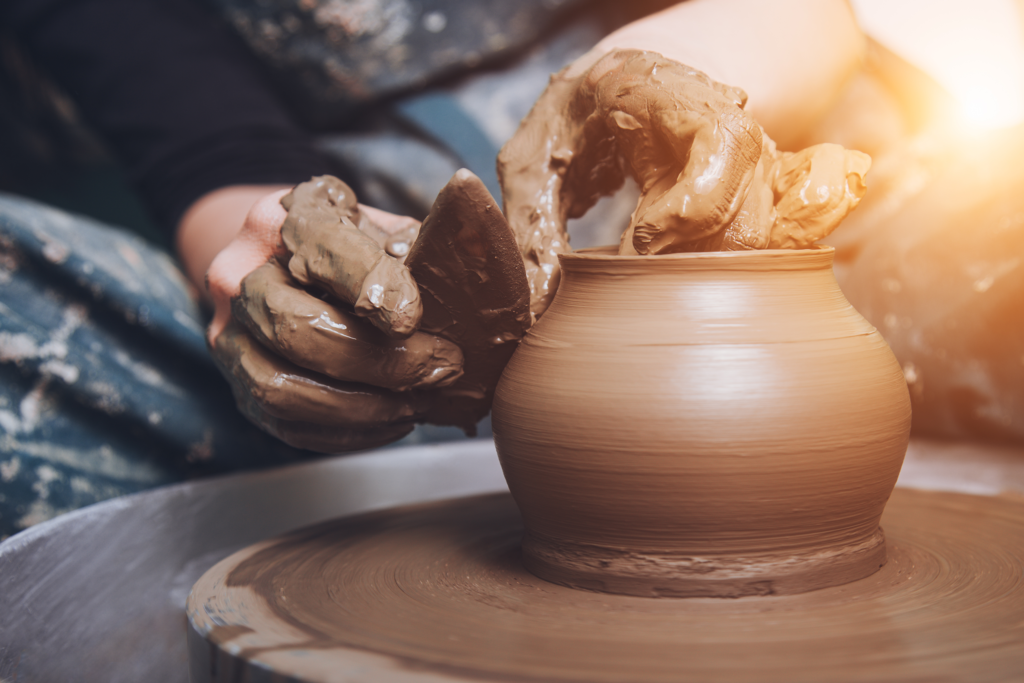 It may surprise some Christians to learn that some of the pain and suffering we experience during earthly life comes directly from the hand of God. I am referring to divine discipline.

Allow me to make a distinction for you. Divine discipline is different from divine punishment. Punishment involves retribution for wrongdoing. It consists in paying the penalty for sinful acts. Scripture teaches that Jesus took the punishment we deserve at the cross (2 Corinthians 5:21). If Jesus took upon Himself the punishment for our sins, and then God punished us as well, that would amount to exacting a double payment. This is something God would never do. God does not punish His children for unrepentant sin. Rather, He disciplines them for unrepentant sin. The motive for this discipline is not anger but love. If we can keep this fundamental fact in mind, it will give us an entirely different attitude regarding our restoration to God following personal sin.[1]

Hebrews 12:7-11 reveals that God disciplines those whom He loves:

God is treating you as sons. For what son is there whom his father does not discipline? If you are left without discipline, in which all have participated, then you are illegitimate children and not sons. Besides this, we have had earthly fathers who disciplined us and we respected them. Shall we not much more be subject to the Father of spirits and live? For they disciplined us for a short time as it seemed best to them, but he disciplines us for our good, that we may share his holiness. For the moment all discipline seems painful rather than pleasant, but later it yields the peaceful fruit of righteousness to those who have been trained by it.

This passage tells us that when God disciplines His children, He does not act out of anger or revenge but out of immeasurable love and concern. God loves us far too much to allow us to remain in unrepentant sin. Because He cares for us, He chastens us. As the late Bible expositor Warren Wiersbe put it, “Chastening is not the work of an angry judge as He punishes a criminal. It is the work of a loving Father as He perfects a child.”[2]

Are we not much the same way when it comes to our own children? If I saw my son engaging in a sinful lifestyle that was damaging to him, the most unloving thing I could do would be to leave him alone and allow him to continue on that path of destruction. The most loving thing I could do would be to confront him with his sin. If he resisted, then I would have no choice but to discipline him. All the while, my motive would be heartfelt love. I only want what is best for my son. Likewise, God wants only what is best for us, and for that reason, He disciplines us as His children. He desires to take some things away (sin and wrongdoing) so that He can replace them with something better (holiness). Like a gardener prunes a vine so that it will bear more fruitful, so the Father prunes His children to make them more fruitful (John 15:2).

Now, here is something to think about: It stands to reason that Christians who are “immediate obeyers” will experience less discipline from God than the unrepentant. This leads me to affirm a fundamental spiritual principle: Those whose lives are characterized by immediate repentance experience less discipline than those who fail to repent. The apostle Paul instructs: “If we judged ourselves truly, we would not be judged” (1 Corinthians 11:31).

Allow me to add a qualification. Though Christians involved in unrepentant sin may find themselves under especially heavy discipline from God, virtually all Christians are disciplined by God to some degree or another. God is constantly molding all His children into the image of Christ. Accordingly, He may discipline a believer who is not necessarily engaged in conscious disobedience, but who still has an area in his life that falls short of God’s ideal.

Bible expositor Martyn Lloyd-Jones once suggested that “God’s great concern for us primarily is not our happiness but our holiness. In His great love for us He is determined to bring us to that, and He employs many differing means to that end.”[3] God is a master in knowing precisely what kinds of circumstances to allow into our lives to discipline us. And the result of God’s discipline is that we share in His holiness. That is, we start to take on the family likeness.

Example 1: Israel’s Exile in Babylon. As a means of disciplining His wayward children, God in 597 BC allowed Israel to go into exile in hostile Babylon, ruled by Nebuchadnezzar. Jerusalem and the Jewish temple were obliterated (Lamentations 1:1-7). This was a painful discipline.

God had earlier warned that if Israel disobeyed His commands, the nation would experience disciplinary action—including exile from the land (Deuteronomy 28:15-68). Sure enough, after Israel had consistently remained in sin for an extended time, God disciplined His people for an extended time (70 years).

This discipline, of course, was intended as a corrective (see Hebrews 12:1-5). God loved the Israelites far too much to remain passive when they strayed from their commitment to Him. A lack of action on God’s part would have been an indication that He did not love the Israelites.

Psalm 107 was written right after Israel’s return from the Babylonian Exile. God’s love is said to endure forever, even though He had purposefully allowed Israel to go into captivity in Babylon (verses 1-3). The Israelites cried out to God once in exile (verse 6), much like young children cry out when their parents discipline them. God responded to these cries with great compassion (verses 7-9). After an appropriate time of suffering under the disciplining hand of God, God delivered His people and fully restored them.

Example 2: David’s Moral Failure. In middle age, David—whom God called “a man after my heart” (Acts 13:22)—experienced a profound moral failure, and he remained in sin for almost a full year. He committed adultery with Bathsheba, and he failed to repent during the course of that year. God had no choice but to discipline him. He loved David too much to allow him to remain in unrepentant sin.

In the spring of the year, the time when kings go out to battle, David sent Joab, and his servants with him, and all Israel. And they ravaged the Ammonites and besieged Rabbah. But David remained at Jerusalem.

It happened, late one afternoon, when David arose from his couch and was walking on the roof of the king’s house, that he saw from the roof a woman bathing; and the woman was very beautiful. And David sent and inquired about the woman. And one said, “Is not this Bathsheba, the daughter of Eliam, the wife of Uriah the Hittite?” So David sent messengers and took her, and she came to him, and he lay with her. (Now she had been purifying herself from her uncleanness.) Then she returned to her house. And the woman conceived, and she sent and told David, “I am pregnant.”

This passage illustrates how easy it is for a great man to fall into deep sin if his guard is down. David could have saved himself a lot of disciplinary trouble and pain by repenting and confessing his sin immediately to God. He still would have had consequences to deal with, but at least he could have gotten on the healing path immediately instead of waiting almost a year.

Second Samuel 11:6-17 indicates that David ended up greatly compounding his problem, digging his hole ever deeper—and thus causing himself more pain—by his subsequent sinful actions. He tried to manipulate circumstances so that Uriah the Hittite—Bathsheba’s husband—went home and lay with his wife. The goal was to deceive Uriah into believing the child in his wife’s womb was his. But Uriah did not go home. David then instructed his army’s commander to put Uriah on the front line where the fighting would be fiercest. David intended Uriah to be killed in battle, and indeed, Uriah was killed.

Throughout this episode, David ended up breaking four of the Ten Commandments:

These prohibitions are not in the Bible to make our lives more miserable. They are there for our good. God created us, and by living as He intended us to live—obeying His commands—we are on the path of blessing and the abundant life. If we choose to remove ourselves from this path, choosing instead a path bristled by thorns, we have no one to blame but ourselves for the suffering that comes our way.

God’s discipline of David was severe. David speaks of the “bones you have crushed” (Psalm 51:8). His suffering involved a physical affliction of some sort. Because David then asked God to restore to him the joy of his salvation (verse 12), we can assume that he had lost that joy as a result of his sin and God’s subsequent discipline. We can thus infer that there are physical and emotional—not to mention spiritual—consequences of sin. Such discipline led to David’s complete repentance and restoration to God.

Save yourself some suffering and live a life of consistent obedience to God!

Christianity According to the Bible (Harvest House Publishers, 2006).