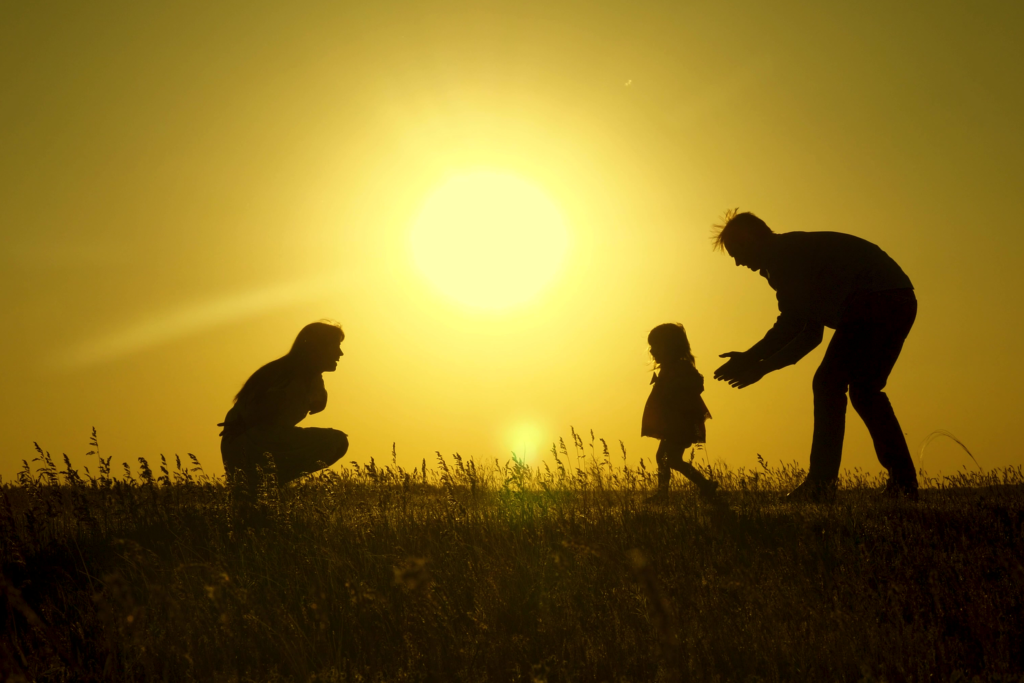 “Honor your father and your mother, so that you may live long in the land the Lord your God is giving you.” (Exodus 20:12)

What does it mean to “honor” your father and your mother? Well, D.L. Moody suggests, “The word honor… includes love, affection, gratitude, and respect,”[1] while Mark Rooker comments, “Honoring… means to treat someone with the respect and deference that his position deserves. The verb also implies submission to authority.”[2] Rooker goes on to say:

It’s interesting that the law says to “honor” your father and mother rather than “obey” them. This distinction becomes important if or when your father or mother expects you to do something that is contrary to God’s revealed will; for example, they ask you to lie for them, or to steal something, or,… fill in the blank. In that case, while you should still show them the respect they are due as your parents, you must abide by the higher law—God’s law. How that works out may differ depending on the situation. So pray about what your response should be. Just be careful not to cross the line God has drawn.

Does this responsibility to honor our parents end when we leave the house at the age of 18 or whenever? In part, it does. A child who is no longer living at home is not bound by the rules of the parents’ household—curfew, doing chores, and things such as that. When you marry and begin to have your own children, you establish a new relationship with your parents, one with different rules. You also now have the role of parent yourself, and your obligation now is to be the type of parent that your children can honor wholeheartedly.

But, as many of us in my age group are discovering, your responsibility to honor your parent takes on a new meaning as we get older. My mother lived with my sister and me for the last few years of her life. At that point she was in very poor health physically and suffered from a paranoid type of dementia—to the point she was convinced we were trying to poison her every time we fed her or gave her critical medications. Trying to walk that critical line between honoring her as my mother, while at the same time having to treat her at times as if she were a child going through the terrible twos, was a very hard balance. I’m quite sure I failed miserably at times. Still, what choice did I have? She was my mother, and I was still obliged by God’s commandment to honor her to the very best of my ability.

One of the books I read in preparation for this article referenced an event in Italy several years ago where there was a terrible heat wave. While families blithely went off to holiday at the coast, their elderly parents were left to swelter and die in hot apartments in the city. As a result of that, the Italian government passed a law that required children to care for their parents. How very sad.

But the same type of thing was happening in Jesus’ day. When Jesus commented on this commandment in Mark 7, He says, “You have a fine way of setting aside the commands of God in order to observe your own traditions! For Moses said, ‘Honor your father and mother,’ and, ‘Anyone who curses their father or mother is to be put to death.’ But you say that if anyone declares that what might have been used to help their father or mother is Corban (that is, devoted to God)—then you no longer let them do anything for their father or mother. Thus you nullify the word of God by your tradition that you have handed down. And you do many things like that” (Mark 7:9-13).

Apparently, rather than using their resources to assist their parents, they would declare they had “given everything to God,” so they had nothing left for mom and dad.