I Believe in Jesus… Risen! 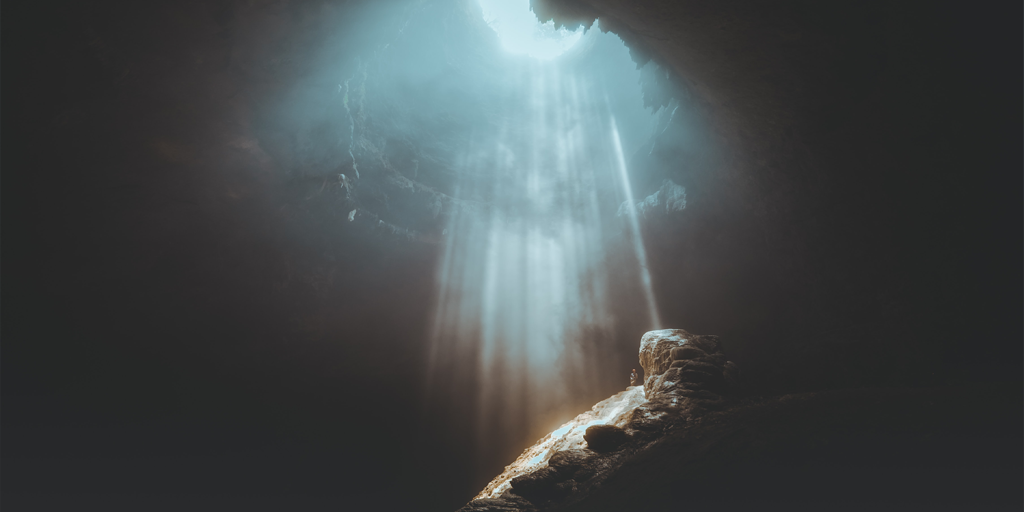 In his book Affirming the Apostles’ Creed, J.I. Packer poses this intriguing question: “Suppose that Jesus, having died on the cross, had stayed dead. Suppose that, like Socrates or Confucius, he was now no more than a beautiful memory. Would it matter? We would still have his example and teaching; wouldn’t they be enough?”[1].

The apostle Paul answers with a resounding NO! He says,

And if Christ has not been raised, then our preaching is in vain and your faith is in vain. We are even found to be misrepresenting God, because we testified about God that he raised Christ, whom he did not raise if it is true that the dead are not raised. For if the dead are not raised, not even Christ has been raised. And if Christ has not been raised, your faith is futile and you are still in your sins. Then those also who have fallen asleep in Christ have perished. If in Christ we have hope in this life only, we are of all people most to be pitied. (1 Corinthians 15:14-19)

But the resurrection can only be categorized as a miracle, so why should anyone accept that it truly happened—a real event in real history? Has Jesus Risen?

Gary Habermas, (check out the recent Habermas Package) a frequent and well-respected guest on the John Ankerberg Show has developed an argument for the resurrection that he calls the “minimal facts argument.” These are facts that even the majority of skeptical scholars accept, and which are best explained by Jesus’ resurrection:

The half-dozen facts we usually use are these: 1) that Jesus died by crucifixion; 2) that very soon afterwards, his followers had real experiences that they thought were actual appearances of the risen Jesus; 3) that their lives were transformed as a result, even to the point of being willing to die specifically for their faith in the resurrection message; 4) that these things were taught very early, soon after the crucifixion; 5) that James, Jesus’ unbelieving brother, became a Christian due to his own experience that he thought was the resurrected Christ; and 6) that the Christian persecutor Paul (formerly Saul of Tarsus) also became a believer after a similar experience.[2]

And as Donald Cole says, “Ultimately, no unbelieving critic has ever successfully solved the problem of the empty tomb and the missing body. The silence of Christ’s enemies is as significant as the testimony of His friends.”[3]

So, is it important that Jesus has risen from the dead? J.I. Packer says:

What is the significance of Jesus’ rising? In a word, it marked Jesus out as the Son of God (Romans 1:4); it vindicated his righteousness (John 16:10); it demonstrated victory over death (Acts 2:24); it guaranteed the believer’s forgiveness and justification (1 Corinthians 15:17; Romans 4:25) and his own future resurrection too (1 Corinthians 15:18); and it brings him into the reality of resurrection life now (Romans 6:4). Marvelous! You could speak of Jesus’ rising as the most hopeful—hope-full—thing that has ever happened—and you would be right![4]

[2] Gary Habermas, “Minimal Facts on the Resurrection that Even Skeptics Accept,” https://ses.edu/minimal-facts-on-the-resurrection-that-even-skeptics-accept/