I Believe in Jesus… Descended into Hell 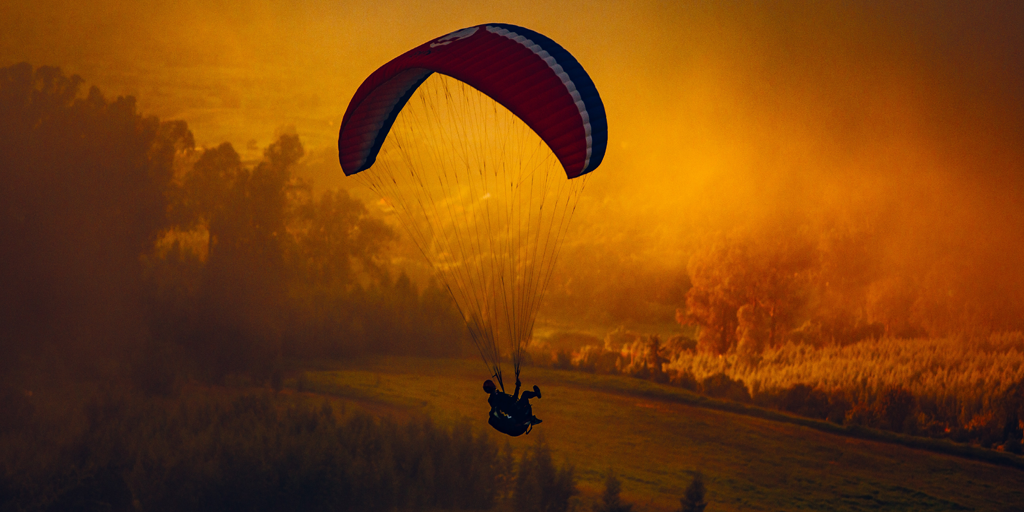 “He descended into hell.” This phrase from the Apostles’ Creed is the subject of much debate. Some say it should never have been included, and others say it’s an important part of the Creed. Since there are highly respected scholars on both sides, I am reluctant to take a firm stand. Thus I shall attempt to “believe all that the Bible teaches—and resist the temptation to go further.”[1] Was Jesus in Hell?

Was Jesus in Hell?

Verses upon which this statement is based include Matthew 12:38-41 (“the Son of Man will be in the heart of the earth three dtays and three nights”); Romans 10:6-8 (“Who will go down into the abyss?: that is, to bring Christ up from the dead”), and Ephesians 4:7-10 (“But what does ‘he ascended’ mean except that he also descended to the lower parts of the earth?”).

Contemporary scholars who reject this phrase say that it was not added to the Creed until the seventh century, and has no early support. While it is true that the phrase is not found in early versions of the creed, Michael Bird asserts: “…the descent was absolutely unanimous in the church fathers of the second and third centuries” (see, e.g., Irenaeus, Against Heresies 5.31.1-2).[2]

J.I. Packer[3]  and Alistair McGrath[4] suggest that the importance of this phrase is that it is yet another affirmation that Jesus really did die on the cross. B.F. Westcott agrees and adds,

As it stands [the doctrine that He descended into hades], completes our conception of the Lord’s death. To our minds death is the separation of body and soul. According to this conception, Christ in dying shared to the full our lot. His body was laid in the tomb. His soul passed into that state in which we conceive that ours shall enter. He has won for God and hallowed every condition of human experience. We cannot be where He has not been. He bore our nature as living; He bore our nature as dead.[5]

Whether Jesus’ soul was in Hell, or Hades, or Gehenna, or Abraham’s Bosom during those three days is a matter of conjecture that goes far beyond what the Bible tells us. While we may recoil at the thought of Jesus in hell (as we understand it today[6]), we must remember that in His death He took our sins upon Him and became sin for us. Who are we to tell God how to deal with sin? Maybe this is one of those questions we can ask when we sit at His feet in Heaven. Until then, Donald Cole reminds us,

Was Jesus in Hell?

It does not matter where Jesus was during the interval between His death and resurrection. If it did, the Scriptures would have been much clearer than they appear to be. The emphasis in the Bible is not on the place where He spent three days and three nights. The emphasis is on the truth that he did not stay there; he came back to his disciples. He was raised from the dead, even as he said he would be.[7]

[3] J.I. Packer, Affirming the Apostles’ Creed (Crossway, Kindle Edition), p. 87: “What the Creed means,… is that Jesus… really died, and that it was from a genuine death, not a simulated one, that he rose.”

[6] A word of clarification. That Jesus’ soul went to “hell” as we understand may not be the best explanation for this phrase in the Apostles’ Creed. My point is that we should be careful about rejecting that idea simply because we don’t like it.