Has the Destruction of Damascus Been Fulfilled? 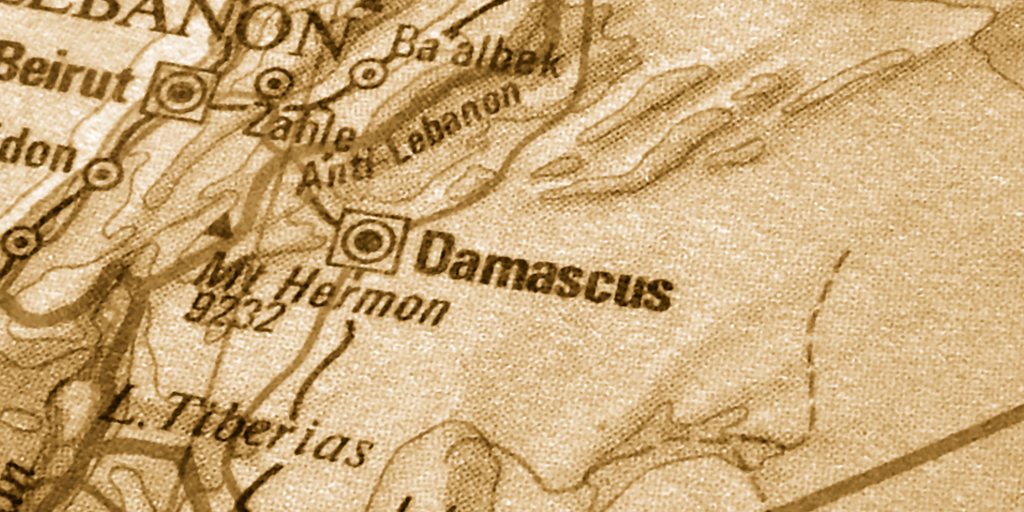 Has the Destruction of Damascus Been Fulfilled?

However, there is significant evidence to support that the fulfillment of Isaiah 17 has already taken place. For example, prophecy expert Dr. Mark Hitchcock writes:

I believe it makes more sense to hold that Isaiah 17 was fulfilled in the eighth century BC when both Damascus, the capital of Syria, and Samaria, the capital of Israel, were hammered by the Assyrians. In that conquest, both Damascus and Samaria were destroyed, just as Isaiah 17 predicts. According to history, Tiglath-pileser III (745–727 BC) pushed vigorously to the west, and in 734 the Assyrians advanced and laid siege to Damascus, which fell two years later in 732.

In other words, we don’t need to look for the fulfillment of Isaiah 17 today because it has already occurred—taking place in 732 BC.

The larger context of Isaiah also supports this interpretation. For example, in the previous chapter Isaiah speaks against Moab. This prophecy has already been fulfilled as well. Many of the predictions in this section of Isaiah were related to events that took place during or near the lifetime of Isaiah.

Those who object to this view usually do so based on the thought that Damascus will “cease to be a city” (Isaiah 17:1). However, this is not a statement about Damascus for the entirety of history, but rather during that time period. This cannot be the deciding factor regarding whether the prophecy has already been fulfilled or not.

Wrap Up on Destruction of Damascus

Yes, Damascus continues to exist as a city. Yes, Damascus has been under attack in recent years. However, this does not mean Isaiah 17 is about to be fulfilled or prove it has not already been fulfilled.

Instead, the general biblical concepts of “wars and rumors of wars” in the last days and the growing coalition of nations that oppose Israel in Ezekiel 38 continue to loom large in today’s headlines. These predictions show conflict will persist in the Middle East leading up to the time of the rapture.