How Old Was Jesus When He Died? 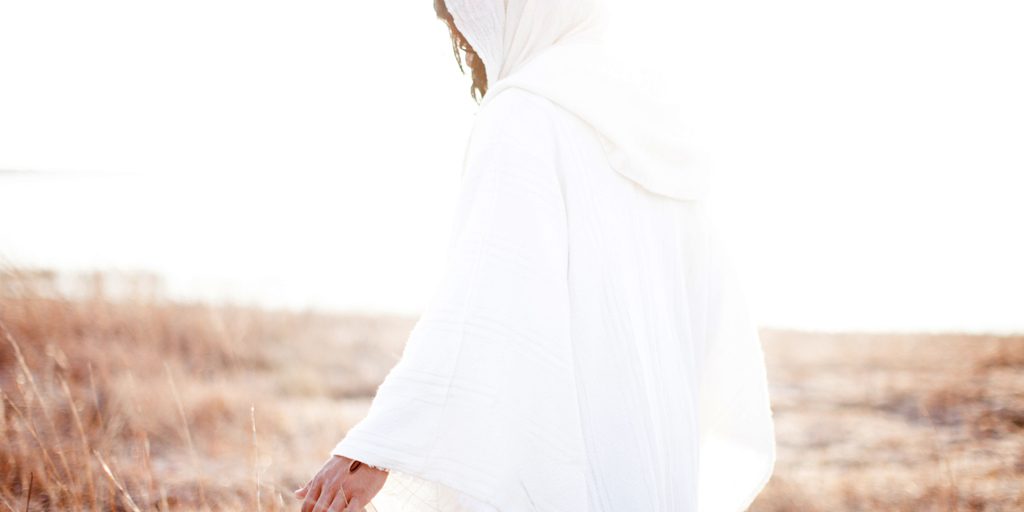 A Timeline of the Birth and Death of Jesus

Much debate has surrounded the timing of the events surrounding the death and resurrection of Jesus. One aspect includes His age when He died. How old did Jesus live on earth?

The Date of His Death

To determine the answer to this question, we must investigate the date of His birth and His death. In another article, I discuss the details related to the dates Jesus died and rose again. While a date in 30 A.D. is possible, the more likely date is 33, with Jesus dying on April 3 and the resurrection taking place Sunday, April 5, 33.

The Date of His Birth

But when was Jesus born? The timing of this event is even more difficult to determine. Because His birth took place while Herod was king, this requires a date prior to Herod’s death in 4 B.C. Due to Herod having all children two years old and under killed in Matthew 2:16, most scholars date the birth of Jesus as between 6-4 B.C. or approximately 5 B.C.

Some have attempted elaborate debates to prove the birth of Jesus on a certain day based on the “star” seen by the wise men, the shepherds in the field when Jesus was born, and other details. Though sometimes helpful, narrowing the birth of Jesus to a specific date has been inconclusive.

One area that would provide help would be to discover additional information regarding the time of the census mentioned in Luke 2. Some have attempted to connect this census with an event in 6 B.C. by Quirinius, though this is unlikely the same event. However, additional historical details remain unavailable, leaving uncertainty surrounding the timing of the census in Bethlehem.

In the ancient world, birthdays were not generally celebrated in the way they are today. Though Herod celebrated his birthday in the New Testament, most people in the ancient world do not have recorded dates for the time of their birth. Instead, general times, usually involving a specific year, are more often noted.

The traditional Christmas date of December 25 was determined long after the lifetime of Jesus, though some scholars argue this timing has historical merit as the actual date of His birth. In the Eastern Church, January 6 was the celebrated date.

The Length of His Earthly Life

Based on these details, Jesus may have been between 37 and 39 years old at His death, or perhaps 36 if His death was prior to His birthday in 33. Others who argue for the death of Jesus taking place in 30 claim Jesus died between 33-37.

Another detail was recorded in Luke 2:23 that Jesus was “about thirty years old” when He began His ministry. Some scholars have noted this can also refer to any time in His early 30s, fitting either of the above conclusions, since Jesus ministered for about three years before His death.

In conclusion, we can note with a fair degree of confidence the date of Jesus’ death, but the date of His birth is only approximate. Based on an earthly life of approximately 5 B.C. to 33 A.D., Jesus was about 37 years old at the time of His death. In general, the available evidence points to this age, give or take three years.