How Should Christians Vote? 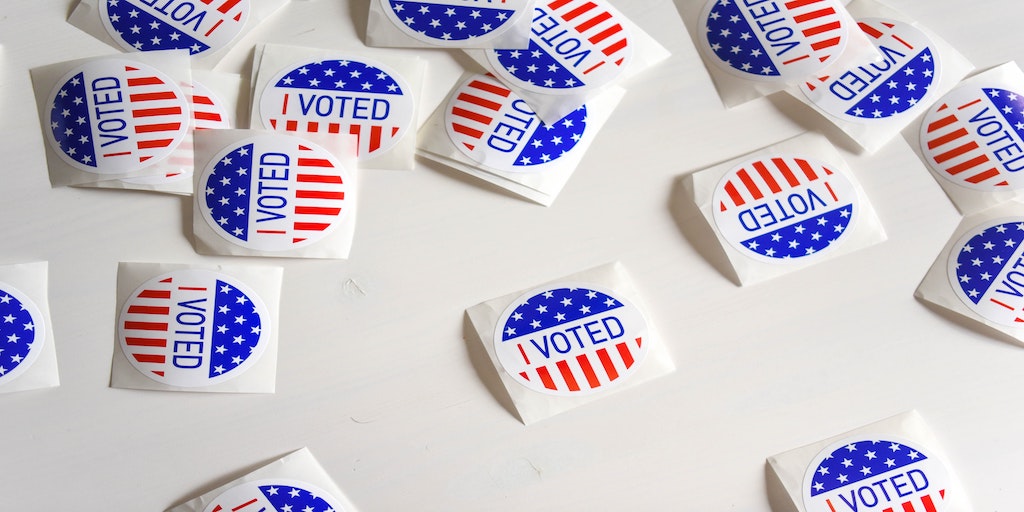 Christians receive an opportunity in American culture to participate in the selection of elected officials. Though the Bible does not offer examples of democratic elections and how to participate, it does offer principles relevant to our involvement today. What does the Bible teach regarding the question of how should Christians vote?

First, Christians are often urged to show concern for governing leaders. For example, 1 Timothy 2:1-4 encourages prayer for all governing leaders, regardless of their personal background or views toward Christians. In addition, 1 Peter 2:13-17 encourages respect toward all people, including government officials:

Submit yourselves for the Lord’s sake to every human authority: whether to the emperor, as the supreme authority, or to governors, who are sent by him to punish those who do wrong and to commend those who do right. For it is God’s will that by doing good you should silence the ignorant talk of foolish people. Live as free people, but do not use your freedom as a cover-up for evil; live as God’s slaves. Show proper respect to everyone, love the family of believers, fear God, honor the emperor.

Second, Christians are instructed to share in doing good works. For example, Ephesians 2:10 teaches, “For we are God’s handiwork, created in Christ Jesus to do good works, which God prepared in advance for us to do.” Is voting a “good work”? In the sense that voting helps select leaders who can improve our culture in positive ways, the answer should be yes!

Third, Christians can vote to influence issues of truth. While no political candidate or party will perfectly represent Christian values, each election offers a fresh opportunity to support those who will most closely share the practices of our faith. For example, the pro-life issue stands as an important area Christians can use to determine which candidates to support. Based on the Bible’s culture of life and its teaching that all people are created in God’s image (Genesis 1:26-27), supporting pro-life candidates should remain of strong importance.

Other issues of importance to those holding a Christian worldview may include areas like religious liberty, freedom of speech, family issues such as marriage, parenting, foster care, and adoption, moral teachings within public education, health care, care for the elderly, fair treatment of all people (including opposition to anti-Semitism), among many other issues.

Some organizations seek to provide Christian Voter Guides to show where candidates stand on matters of importance to believers. Part of responsible Christian voting would include seeking accurate information about each candidate. Christians are called to have an allegiance to God and His teachings above all other areas, meaning Christian values should take priority over party affiliations, family traditions, or pragmatic benefits.

While voting for a particular candidate may not fix the problems of right and wrong in our society, the Bible offers examples of political leaders favorable toward the Judeo-Christian God as positive influences. For example, King Cyrus was not a believer in the God of the Jews, yet allowed Jews to return to their homeland to freely worship God. At the very least, we can seek candidates that allow us the continued freedom to publicly worship God and share our faith, offering maximum opportunities to help make disciples of all nations (Matthew 28:18-20) until the Lord returns (1 Thessalonians 4:16-18).

Resources for all 50 states.

[Note: Sharing links does not express endorsement and are shared for information purposes only.]