How was the Bible Put Together? 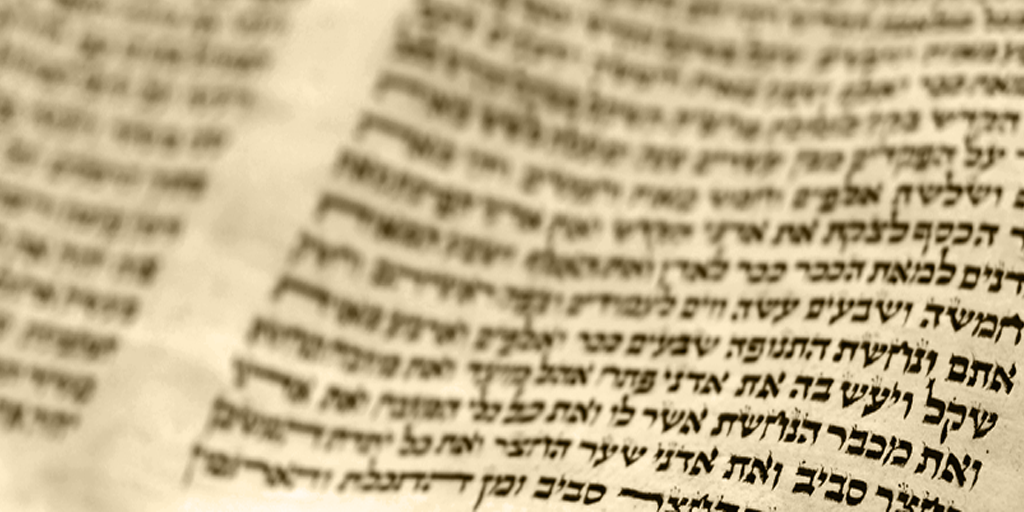 How was the Bible Put Together?

How do we know that the sixty-six books of the Bible are the only writings that should be included in Scripture? What about the Apocrypha, or the Gnostic gospels? Why shouldn’t they be included? The answer lies in the idea of canonicity. Canon comes from Greek and Hebrew words that mean a measuring rod, and it signifies a standard that all scriptural books must meet. Several inadequate views of what that standard should be have been offered, such as age, agreement with the Torah if it was written in Hebrew, religious value, and Christian usage. But each of these makes a common mistake; they confuse God’s determination of what is Scripture with man’s recognition of those writings. The bottom line is that whatever God inspired is Scripture and what He did not inspire is not. When the Holy Spirit moved a man of God to write, that writing became, not only inspired, but inscripturated. God has already decided what should be included; our prob­lem is knowing how to discover what writings God has inspired.

There are five questions that have been asked by the church in accepting and reject­ing books as canonical. The first is the most basic: