Do You Need the Bible to Know God Exists? 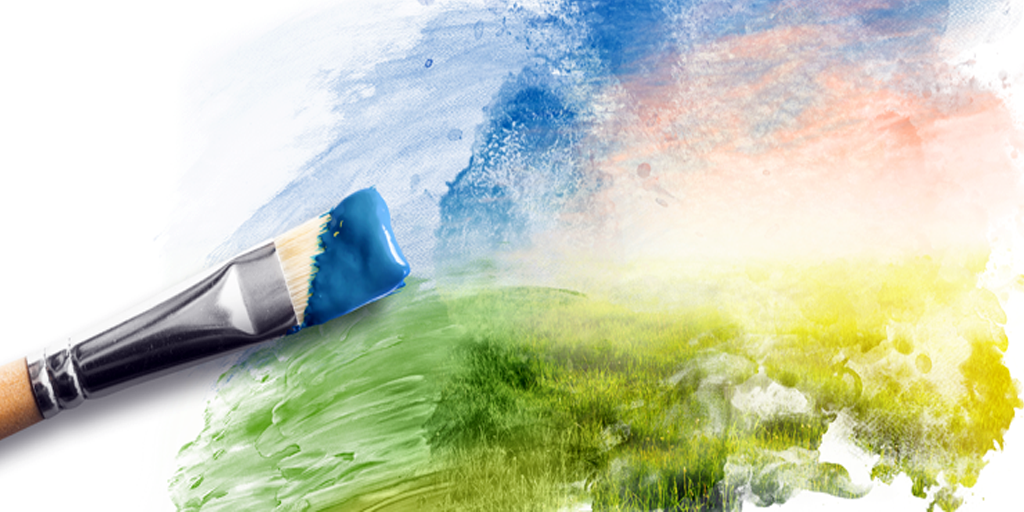 Do you need the Bible to know God exists?

Not according to the Bible, which is telling since the Bible is a holy book. There are at least a handful of passages in the Bible which teach that a person comes to know that a Creator God exists by just observing the natural world. Theologian Norm Geisler expounds on these passages in his Systematic Theology, Vol. 1: Introduction/Bible.

’The heavens declare the glory of God; the skies proclaim the work of his hands,’ the psalmist writes (Ps. 19:1). ‘The heavens proclaim his righteousness, and all the peoples see his glory’ (Ps. 97:6). Job adds,

‘Turn … to the living God, who made heaven and earth and sea and everything in them. In the past, he let all nations go their own way. Yet he has not left himself without testimony: He has shown kindness by giving you rain from heaven and crops in their seasons; he provides you with plenty of food and fills your hearts with joy.’ (Acts 14:15–17)

He reminded the Greek philosophers,

‘The God who made the world and everything in it is the Lord of heaven and earth and does not live in temples built by hands. And he is not served by human hands, as if he needed anything, because he himself gives all men life and breath and everything else.’ (Acts 17:24–25)

Paul declares that even the heathen stand guilty before God:

‘What may be known about God is plain to them, because God has made it plain to them. For since the creation of the world God’s invisible qualities—his eternal power and divine nature—have been clearly seen, being understood from what has been made, so that men are without excuse.’ (Rom. 1:19–20)

God is revealed in nature in two basic ways: as Creator and as Sustainer (see volume 2). He is the cause of the origin as well as the operation of the universe. The first speaks of God as the originator of all things: ‘By him all things were created’ and ‘in him all things hold together’ (Col. 1:16–17); God ‘made the universe’ and He also ‘sustains all things by his powerful word’ (Heb. 1:2–3); He ‘created all things’ and by Him all things ‘have their being’ (Rev. 4:11).

In addition to being their originator, God is also the sustainerof all things. He was active not only in the universe’s coming to be but is also active in its continuing to be. The psalmist refers to this latter function when he says of God: ‘He makes springs pour water into ravines.… He makes grass grow for the cattle, and plants for man to cultivate—bringing forth food from the earth’ (104:10, 14).

None of this is to say that God’s revelation about Himself through Jesus Christ and the Bible are unnecessary for a full understanding of who the Creator God is and what He is like. The point here is that God has provided enough evidence of Himself through the natural world so that all mankind can know He exists. Those who respond to this knowledge will be given more.

This article was used with the permission of www.toughquestionsanswered.org, and was published by Bill Pratt on August 16, 2017.