I Believe in the Resurrection of the Body 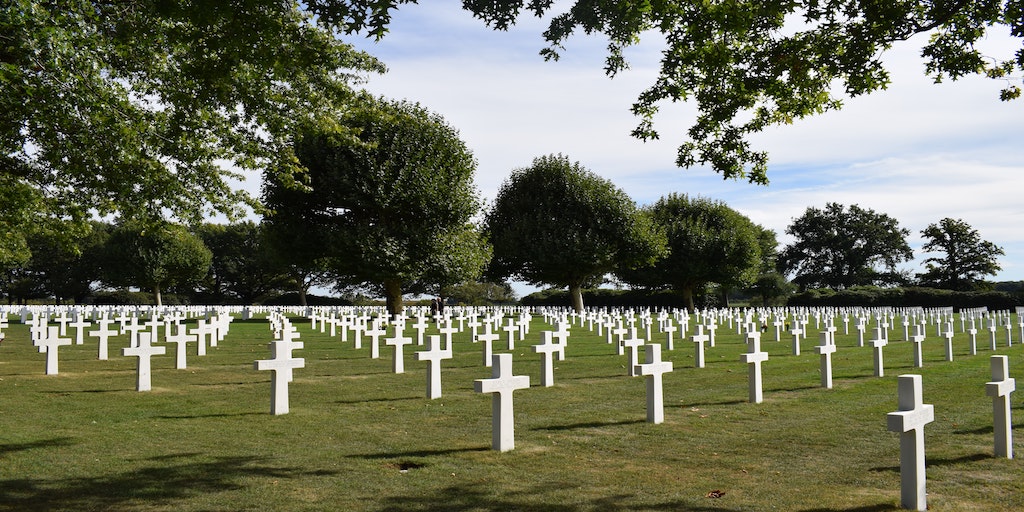 The apostle Paul explains the importance of believing in the resurrection of the body. Now, sometimes he can be hard to follow, but do your best:

Did you follow that? If Jesus rose from the dead, that is the proof we will also be raised. And if Jesus didn’t rise from the dead, we are wasting our time with all this religious stuff. So the question is, did Jesus rise from the dead? As Dr. Gary Habermas reminded us in a recent television series, the resurrection is “one of the earliest and best-attested facts about Jesus.”[1] He also listed a dozen facts about the resurrection that even skeptics are forced to accept because of the overwhelming evidence. So it seems very safe to say that Jesus rose—and so will those of us who have died before He returns.

The Bible doesn’t really give us a lot of information about what this new resurrection body will be like. We read this description in 1 Corinthians 15:

Michael Bird writes, “The fact that Jesus warned that one’s body could be thrown into hell shows that the final judgment is an embodied punishment (Matt 5:29–30).”[2] Those who are condemned to hell will go there in their physical resurrection body.

Likewise, those who are raised to eternal life with spend eternity in heaven in their “resurrection bodies.” Albert Mohler says, “the resurrected body is a physical body… The physical body is part of what it means to be human. Christian, therefore, will have a corporeal, physical, bodily existence throughout eternity.”[3]

Please be sure you will spend eternity with God in heaven by accepting His gift of salvation now.  We are told in Acts 4:12, “Salvation is found in no one else, for there is no other name under heaven given to mankind by which we must be saved.” Because Jesus has been raised, we will also be raised, and we have hope not just in this life, but for eternity.