Why was Jesus crucified?
Donate 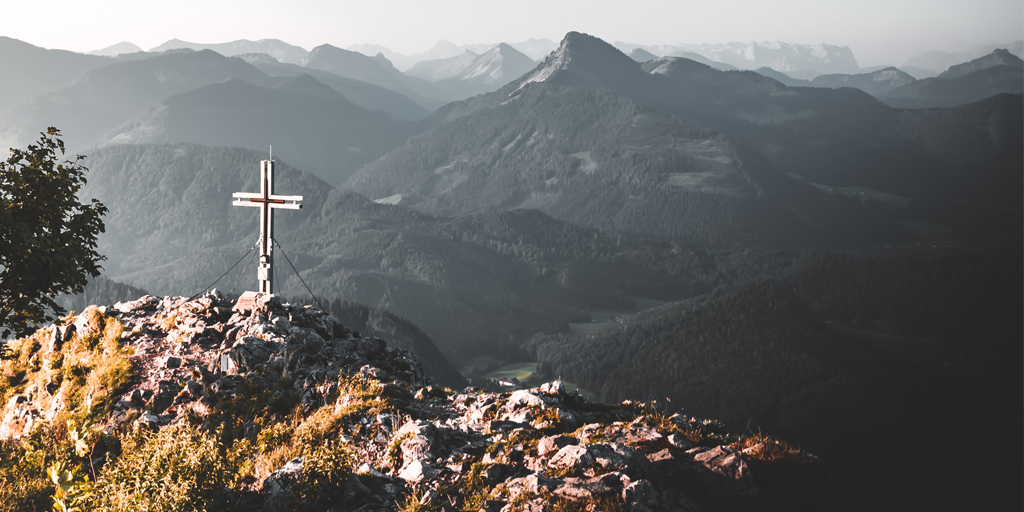 I Believe in Jesus… Crucified

What led to Jesus being crucified? Jesus was relentlessly opposed by the religious leaders of His day. He was betrayed by one of His own disciples, and abandoned by the others. He was handed over to the secular authorities who “tried” Him and condemned Him to death. He was flogged, mocked and spat upon. Then:

…they took Jesus and he went out, bearing his own cross, to the placed called The Place of the Skull, which in Aramaic is called Golgotha. There they crucified Jesus, and with him two others, one on either side and Jesus between them. (John 19:16-18)

On the face of it, this seems like a devastating and humiliating end to a well-lived life. His disciples were plunged into deep despair. All hope seemed lost. But was it?

Why was Jesus crucified?

To truly understand the necessity of the cross, we must think in terms of God’s holiness. Albert Mohler says, “The holiness of God bubbles over into his wrath against sin. God must punish sin; for, nothing in all the cosmos equates to greater evil than the sinfulness of mankind. Sin represents an open declaration of war against the rule and authority of God. The wages of such sin will be a swift and eternal death.”[1]

Jesus, then, was given over to “the utterly vile death of the cross” (to quote the words of Origen, an early Christian writer). To say that Jesus “died,” or just that he “was executed,” misses the barbarism of the way he died. The full sadism of human nature was brought to bear on him. It was a shameful and degrading death.[2]

In his book All You Need to Believe, Donald Cole lists several reactions to the crucifixion. Muslims “refuse to believe He was crucified. Instead… ‘He was represented by one in His likeness.’ For Jews, crucifixion is the greatest obstacle to belief in Jesus as the Messiah…. The Talmud refers to Christians as ‘worshipers of the hung.’ Romans regarded crucifixion as ‘most cruel,’ ‘extreme,’ and ‘infamous.’… We recoil from the thought.”[3]

Perhaps these reactions help us to understand what Paul meant when he said that the cross was “a stumbling block to Jews and foolishness to Gentiles” (1 Cor. 1:23). On the other hand, perhaps this repugnance gives us just a small glimpse of what our sins are like to a holy God. It helps to highlight the astonishing love God showed in that “while we were still sinners, Christ died for us” (Rom. 5:8).

On Golgotha, Jesus lets the powers do their worst to him, he takes the full brunt of sin, he drinks the dregs of judgment, and he allows death to hold him in its clutches. But in the midst of a powerless death emerges the divine power to forgive, redeem and renew. The verdict of condemnation is cancelled, the debt of sin is paid, the justice of God is satisfied, and the power of evil is broken.[4]

But thanks be to God, who gives us the victory through our Lord Jesus Christ!