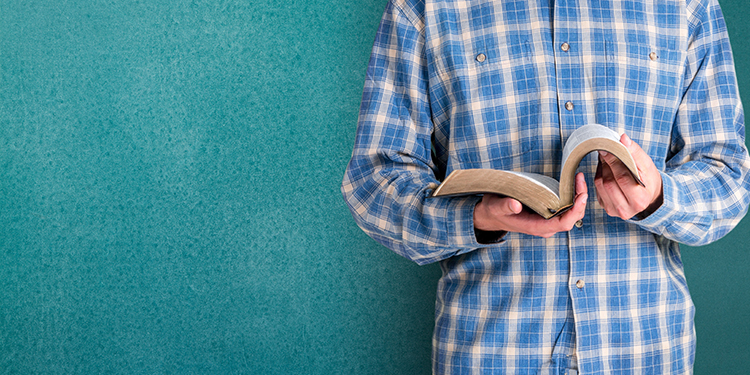 Purpose: To help institute the “reappearance” of the Christ; to help foster love and brotherhood in the world through occult power.

Source of authority: The spiritistic writings of A. A. Bailey received from an alleged “ascended master” (spirit) who called himself “the Tibetan.”

Key literature: Alice Bailey, From Bethlehem to Calvary; The Reappearance of the Christ; and other books.

“Jehovah [is] the tribal God of the Jews. Jehovah is not God” (AliceBailey, Esoteric Healing, p. 393).

“Always down the centuries… a divine Son of God has come forth and under many different names. Then the Christ came and apparently left us, with His work unfinished and His vision for mankind not yet consummated. For two thousand years it has seemed as if all His work had been blocked, frustrated and of no avail” (Alice Bailey, From Bethlehem to Calvary, p. 191).

Note: The writings of Alice Bailey have resulted in a number of “New Age” groups. Those based to one degree or another on her writing (all make use of them) include the Arcane School, Meditation Group of the New Age, Full Moon Meditation Groups, School of Esoteric Studies, Arcana Workshops, Aquarian Educational Group and the School of Light and Realization (SOLAR). Robert Assagioli, founder of the Psycho synthesis movement, was the Arcane School representative of Italy for many years (Alice Bailey, The Unfinished Autobiography, p. 224).

Jesus: An advanced occult initiate; indwelt by the Christ.

The Christ: An advanced cosmic Being.

The Holy Spirit: The part of divinity active in matter.

The Bible: Interpreted mystically or esoterically.

Heaven and Hell: Positive or negative states of consciousness and experiences.