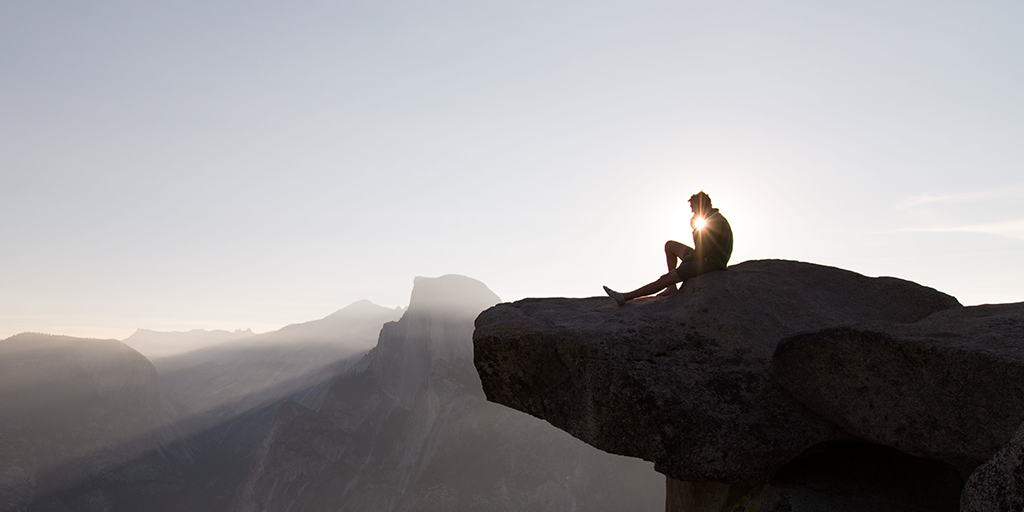 Miracles create an interesting study in the Bible and apologetics in general. Most often, when the word “miracle” is mentioned in the Bible, the first thought is the miracles of Jesus – such as his turning water into wine, healing the sick and lame, raising the dead, and exorcising demons. However, miracles are woven into the fabric of Scripture and comprise stories from creation to the return of Christ. However, miracles are often the subject of much controversy about the Bible. Scholars who attempt to debunk the Christian faith often appeal to miracles as impossible, deeming the story of the Bible untrustworthy.

Yet, part of the problem of miracles is simply how we define miracles. Most would consider miracles to be an infrequent occurrence, or as some have put it, an infrequent violation of natural law. In other words, nature is seen as working under the same laws moment by moment until a miracle violates that routine and order. Many of the miracles that were listed in the beginning of the article would fall under this category. After all, it is not everyday that someone turns water into wine or raises a man to life after four days in the grave. But are miracles really infrequent? Miracles, by a proper definition, must mean any time that the supernatural interferes with the natural. In the Christian sense, any time God or a supernatural agent of God (an angel, for example) interacts with the natural world, it is a miracle.

If miracles occur any time God interferes with the natural world, then miracles are truly not infrequent at all. Every time a believer prays and God listens, it is a miracle. Even further, consider instances in the Bible when God intervened in the natural world. He sent a flood in Noah’s time, a whirlwind and fire during Elijah’s day, and even drought. God also sent manna down from heaven to Moses and allowed enough water to flow from a rock that Moses struck it to hydrate millions of people. God hardened Pharaoh’s heart and softened Paul’s.

Fortunately, we have the inspired Word of God available to teach us which events within biblical history were divinely inspired and which were not. However, with the record the Bible gives us, we can also realize that there are modern instances every day when God is intervening. Whether political events, natural phenomena, God changing the hearts of individuals, or God hearing believers’ prayers – each day is filled with miracles.

This brings us to an interesting point. As stated earlier, an argument often made against miracles is that they are defined as infrequent instances that violate the law of nature. However, according to the biblical description of miracles, they are an everyday occurrence. The argument that miracles cannot happen based on their infrequent recordings and often-ancient recordings cannot stand against the biblical description of miracles. The problem is not the infrequency of miracles, but rather in actually seeing the miracle. Therefore, as we continue in life, let us realize that the ordinary is just as often a miracle as the unordinary; and let us praise God for the ordinary miracles.

Ricky Bailey is a writer and editor in Knoxville, Tennessee with many years of student ministry experience. You can reach Ricky at facebook.com/ricky.bailey.963.