Who Was the Serpent in the Garden of Eden? 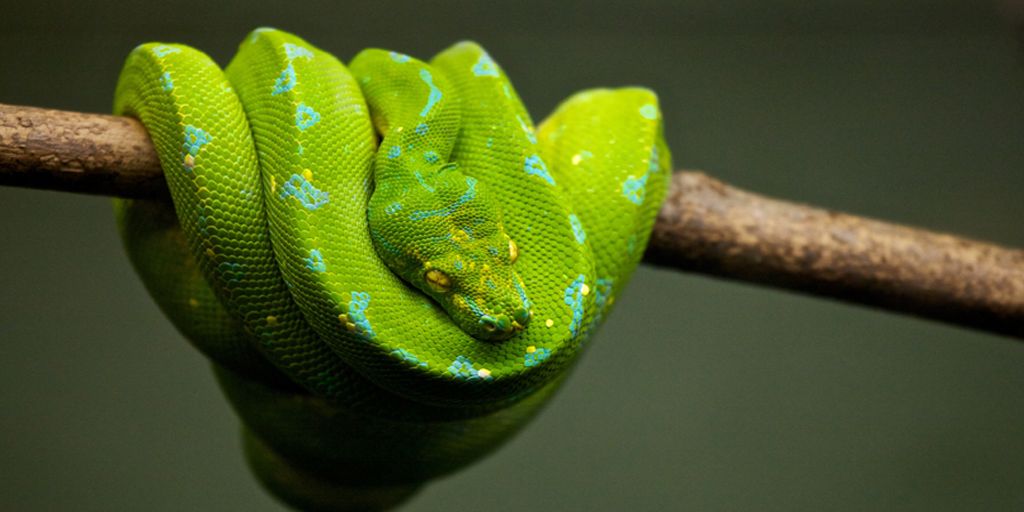 Who was the Serpent in the Garden of Eden?

In Genesis 3:1-2 we read, “Now the serpent was more crafty than any of the wild animals the Lord God had made. He said to the woman, ‘Did God really say, “You must not eat from any tree in the garden”?’” Who was this serpent in the Garden of Eden?

The text presents this serpent or snake as an actual animal. Adam had named the animals in the previous chapter, including the serpent.

However, animals do not typically speak. The one other Old Testament example of a talking animal is found when Balaam’s donkey talks in Numbers 22. In that case, God spoke through the animal to deliver a message to Balaam.

Therefore, this serpent or snake could only speak through some supernatural power. God did not speak through the serpent, leaving Satan as the most likely option.

The Identity of the Serpent as Satan

Though not mentioned in Genesis, Revelation specially calls Satan or the devil the serpent in two places. In Revelation 12:9 we find, “The great dragon was hurled down—that ancient serpent called the devil, or Satan, who leads the whole world astray.” This reference to an “ancient serpent” clearly refers to Genesis 3.

In Revelation 20:2, we read, “He seized the dragon, that ancient serpent, who is the devil, or Satan, and bound him for a thousand years.” The identity of the serpent in Genesis and the dragon in Revelation are the same person—Satan.

Sometime between the creation of the universe and the Garden of Eden, Satan rebelled as an angel in heaven. He introduced a lie to Eve, leading to the sin of Adam and Eve.

Satan is later recorded as talking with God and having access to tempt Job, causing him to suffer greatly (Job 1-2). In the wilderness, Satan appeared to Jesus to tempt Him three times (Matthew 4:1-11; Luke 4:1-13).

In the end, however, Satan will ultimately be defeated. Revelation 20:10 notes, “And the devil, who deceived them, was thrown into the lake of burning sulfur, where the beast and the false prophet had been thrown. They will be tormented day and night forever and ever.”

Wrap up the serpent in the Garden of Eden

Revelation 21-22 describe John’s vision of the new heavens and earth following the final judgment at the end of the Millennial Kingdom. There will ultimately be no Satan and no sin. Revelation 21:3-4 share:

“Look! God’s dwelling place is now among the people, and he will dwell with them. They will be his people, and God himself will be with them and be their God. 4 ‘He will wipe every tear from their eyes. There will be no more death’ or mourning or crying or pain, for the old order of things has passed away.”

Satan is powerful, but His strength is no match for the Lord. His time is also limited. We are called to, “Submit yourselves, then, to God. Resist the devil, and he will flee from you. Come near to God and he will come near to you” (James 4:7-8). Believers do not need to fear Satan’s temptations, but are called to stand against temptation and depend on God’s power to overcome sin and live for the Lord.