Should an Evangelical Vote for a Mormon for President? 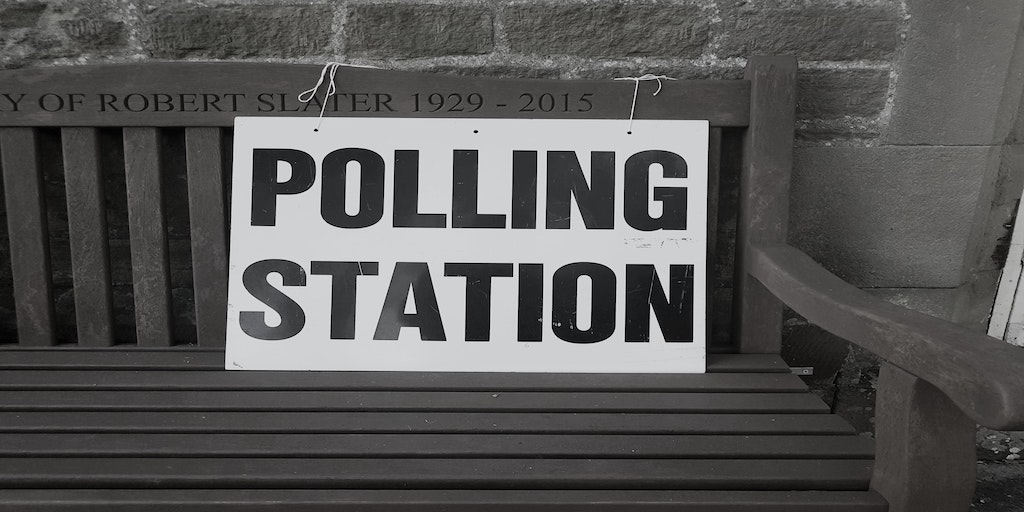 According to the US Constitution (Article VI), “No religious test shall ever be required as a qualification to any office or public trust under the United States.” So, given the way the Supreme Court has interpreted the Constitution, Mormons are not eliminated from the presidency. Of course, there are no Constitutional prohibitions forbidding a citizen from voting for or against someone because of their religious (or irreligious) beliefs.

Should an Evangelical Vote for a Mormon for President?

So, what should an evangelical Christian do in the coming presidential election between Barak Obama and Mitt Romney? I cannot speak for others, let alone for all evangelicals, but I can tell you what one evangelical voter is going to do and why. Here are some of the main principles that come into play in my decision.

First, even if as voters we wanted to apply such a test, we do not have a really good choice religiously. We face a painful dilemma of voting for a liberal professing Christian (Obama) with Muslim leanings or a cultist Mormon who claims to be Christian. The truth is that we do not live in an ideal world; we live in a real world. Realistically, we have only two candidates who could win the election, and we can only vote for one. To stay away on Election Day is to throw our vote away. Further, even on religious grounds, a liberal Christian denies as many, or more, essential truths of the Christian Faith as does a Mormon. So, in this election any religious test as to who is more in harmony with evangelical beliefs is basically a washout.

Second, we do not live in a black-and-white world. There is a lot of grey. So, on the question of good, we don’t have a purely good or evil choice in this election. There is both good and evil in each choice. In such a world, even if one were faced with a dilemma between voting for a known Devil or for a suspected witch, he should not despair. He should vote for the suspected witch! To restate the old adage, even a quarter of a loaf is better than almost no loaf at all. Whenever both options appear to have significant evil, we ought to vote for the one which has the greater good. For me, Romney wins on this criterion.

Three, Martin Luther once said that he would rather be ruled by a competent Turk than an incompetent Christian. Likewise, on the issue of life, it would be better to vote for a Pro-Life Mormon than for a Pro-Abortion Liberal Christian. After all, the right to life is a basic constitutional right. In fact, the right to life is the right to all other rights. The dead don’t have any rights. Abortion has already taken some 50 million American lives and Romney is certainly a better bet to stop this continuing holocaust than Obama who favors even partial birth abortions.

Fourth, there are other issues that are important—character counts. In the character contest, from what I know of the two candidates, Romney wins on personal moral character. Both his individual and political integrity appears to be much better than that of his rival who, contrary to expectations, has turned out to be an all-too-typical Chicago politician, as is evidenced by his leftist leaning appointees and his questionable political tactics.

Fifth, another matter on which we can judge candidates is the economy. Which candidate do I believe would be best for the economy, that is, to reduce the gigantic national debt and produce more jobs? Both candidates have considerable public records to review on these matters. Having done that, I believe hands down that Romney would fit the presidential bill best.

Sixth, when it comes to the issue of the Supreme Court, we have a very important choice in the coming presidential election. On economic, religious, and moral matters, the Supreme Court is split. There are four votes for most conservative issues and four votes for most liberal issues. The next president can easily tip the scales by one appointment! This may be one of the most crucial things the next president of the United States does. If applied to the Roe v. Wade abortion issue, it could turn the tide! We know what kind of people Obama has and will appoint, namely, left-wing liberals. Romney will almost certainly do better than this. I am counting on and voting for him to give the highest court in the land a conservative majority. This alone with be worth voting for him.

Seventh, there is the issue of Americanism. If there is any office in the country that demands being a good American, it is the presidency of the United States of America. No, I am not speaking of blind patriotism. But when I think of an American president, I think of someone who is 100% American. I think of someone who makes me want to rise and sing, “I am proud to be an American!” I would be less than honest if I said that I get this feeling when Barak Obama speaks for our country. I get it much more when Romney speaks.

Of course, there are to be sure other qualifications for president such as experience, knowledge of foreign policy, health-care, immigration policy, the environment, education, size of government, the military, the right to bear arms, private enterprise, etc. Although a case can be made for Obama in some of these areas, in my book the decided advantage goes to Romney in most of these areas. And so far as I can see, Obama does not have a significant advantage in any of these areas.

As for the seven criteria listed above, the first one is a washout, and Romney is the unanimous winner of the other six. So, despite my disappointment on the religious issue expressed in previous posts, and given the circumstances and the choice of either Romney or Obama, I have decided that a vote for Romney is the best thing I can do for the future of America.