Should Christians Celebrate Christmas When It Evolved Out of a Pagan Holiday? 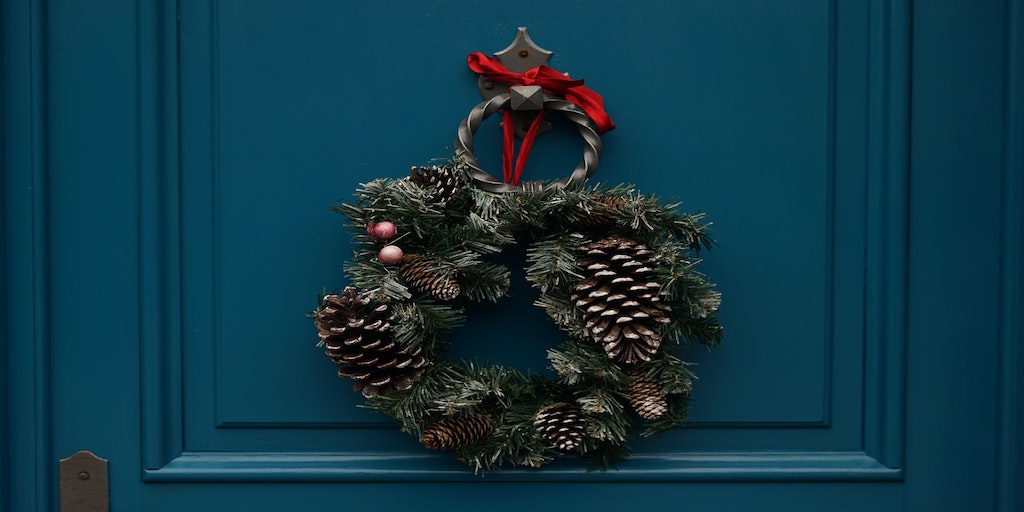 Question from the mailbag: Should Christians Celebrate Christmas?

Is it true that Christmas and its traditions (like wreaths, the tree, the Yule log) are so rooted in paganism that Christians should not celebrate it? Please help me! Should Christians Celebrate Christmas?

What business does a Christian have celebrating Christmas, since the Bible gives no date for Christ’s birth? Isn’t Christmas as we know it really an old pagan holiday?

In reply to the first issue, historically, no exact date can be affirmed as the day of Christ’s birth, but this does not mean that celebrating Christmas in the spirit of giving gifts to those we love is unbiblical. God Himself gave the greatest gift ever in Jesus Christ.

As for “pagan” influence, several objections have been raised. Many followers of Herbert W. Armstrong maintain that Christmas is a “pagan holiday celebrated 2,000 years before the birth of Christ [which] crept into the Christianity of the western world.” They add to that, “Your eternal destiny depends on” whether you celebrate Christmas or not.

The Watchtower Society of the Jehovah’s Witnesses also maintains that Christmas is of pagan origin; that October 4 was Christ’s real birthday so we should not celebrate on December 25 (the date of His conception, according to the Watchtower Society); that the symbols of Christmas are all pagan; and that—along with the Worldwide Church of God— nowhere in Scripture are we commanded to celebrate Christ’s birth.

These objections are also voiced in one form or another by some Christian people. Our hope is that they will read what follows and check it out for accuracy.

First, if it is a particular day (December 25, for example) that creates the problem, is it not likely that any day can be found on which some “pagan” somewhere isn’t already celebrating something?

On the objection that the New Testament nowhere commands a celebration of Christ’s birthday, this is an argument from silence, and this silence is insufficient to justify the objection. In fact, God condoned and even appointed times of joyful celebration for His people.

Under the heading of “Festivals,” Unger’s Bible Dictionary on page 350 says, “Besides the daily worship, the law prescribed special festivals to be from time to time observed by the congregation. One Hebrew name for festival was ‘hag’ (from the verb signifying to ‘dance’), which, when applied to religious services, indicated that they were occasions of joy and gladness.”

The recurring festivals of Israel include a feast at the beginning of each new civil year (Feast of Trumpets) and a yearly remembrance of Israel’s deliverance from Egypt (Passover), and the deliverance under Queen Esther from Haman’s treachery (Purim, which means “lots”). A careful check of what the Bible says about Israel’s festivals makes clear that God intended these times to be joyous celebrations.

Concerning why the Christian Church generally regards December 25 as the day to honor Christ’s birth, it appears historically to be an alternative to the pagan celebration of the early Roman Feast of Saturnalia. God’s faithful used the “time off” for the remembrance of Christ’s birth while their secular neighbors were celebrating on their own.

It may well be that the Christmas tree, Yule log, etc., were at some point “pagan.” In our culture, however, they could be more a reflection of, and a sentimental return to, the early pioneer days when without a Yule log you would freeze to death. A tree today may only be a symbol without any “deeper” meaning. To millions of people, the only “meaning” of the tree is the holiday itself. To assign it anything else would be incorrect and/or confusing.

Romans 14:5-6 leaves room for celebrating Christmas, or Easter, or whatever special day we select. A Christian is free to celebrate or not. Whatever we do, it is all to be done unto the Lord (unselfishly as an act of worship), and according to the dictates of a godly conscience. That assumes, of course, that what is done is not contrary to Scripture (see Rom. 14:8).

In conclusion, it is good and proper for the Christian to celebrate the birth of Christ. Each is free to choose the day and manner of his celebration so long as conscience permits and Scripture is not violated. But none of us is free to condemn another where his conscience or convictions differ from our own.