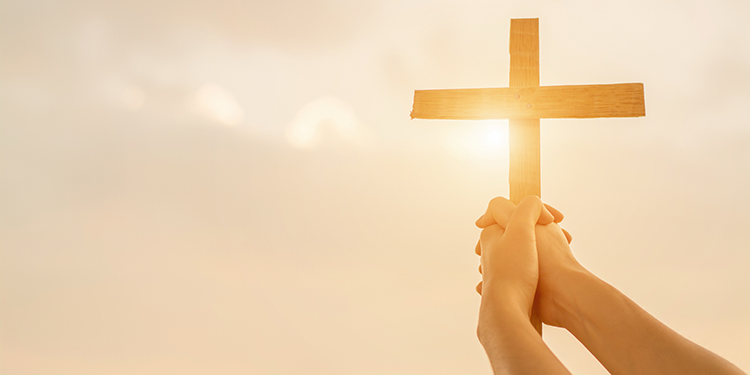 A Study of Theology III – Part 8

A Study of Theology III – Part 8

1).        Definition: Redemption is an act of God by which He Himself, in the Person of Christ, pays as a ransom the price of human sin which the holiness and government of God requires. Redemption is not a synonym for salvation or for atonement; it refers only to the liberating price which has full power to deliver us from the bondslavery of sin.

a).        The redemption of Israel from Egypt, Ex. 12. Redemption was by the power of El-Shaddai, Almighty God, and by the blood of the Passover lamb, from the bondslavery in Egypt.

b).        Ex-agoradzo, “to purchase out of the slave-market, to remove from sale,” Gal. 3:13; 4:5. This adds the thought of permanence to redemption. The purchased one will never be returned to slavery.

a).        Katallasso, Rom. 5:10; 2 Cor. 5:18-20. The root word is allos, “another,” so the verb allasso means, “to make otherwise, alter, change,” Acts 6:14. Thus, katallasso means, “to change, or exchange.” It is important to note Rom. 5:11,”…we have now received the reconciliation,” showing that reconciliation involves more than a change of attitude; it also includes a change of position which we have received.

(1).      God always reconciles man; God is never spoken of as being reconciled, since there is nothing in God which needs changing. Shedd never comments on 2 Cor. 5:14-21, which is a major passage on reconciliation.

(2),      Shedd confuses reconciliation with propitiation. Any change of attitude on the part of God is because His righteousness has been satisfied by propitiation, but that is not reconciliation, nor is it a change in position.

(3).      Shedd appeals to Matt. 5:23-24 which refers to reconciliation between two humans. However, what is necessary with man cannot be necessary with an unchanging God. This would destroy His immutability.

c).        Charles Hodge, Systematic Theology, Vol. 2, 514-15: God and man are both reconciled. Reconciliation is an expiation to God which has to do with God’s enmity toward man. Christ’s death justifies the sinner but does not result in the immediate subjective change in the sinner in sanctification.

(1).      Hodge confuses positional truth with experiential truth. Reconciliation is positional, not having to do with man’s feelings. The sinner is at enmity against God, because he is in Adam, not because he has feelings against God.

(2).      Progressive sanctification does not improve his reconciliation

e).        Karl Barth, The Humanity of God, 46-47 (Neo-orthodox view): Reconciliation was accomplished by the incarnation of Christ, not by His death. We meet with God in Christ. The infinite God has bridged the gap to finite man by including man in His deity.

(1).      This view transfers reconciliation from the cross to the Person of Christ. However, if Christ had not died, there would be no reconciliation, Rom. 5:10.

(2).      Barth’s view does not deal with the sin question, which must involve a change in man’s position before God.

(2).      2 Cor. 5:19-20, the whole world has been reconciled, that is, changed with regard to their position; they have been rendered savable through the death of Christ.

1).        Definition: Propitiation is that aspect of Christ’s death by which He satisfied the righteousness of God through His blood, and opened the way for God to manifest His love in forgiveness toward man and to bestow righteousness and grace on those who believe.

a).        Hilaskomai, Lk. 18:13; Heb. 2:17. The root word is hilaros, “happy, cheerful.” The verb, hilaskomai means, “to be gracious, make gracious.” The Latin word is propitiate, “to render favorable.” God is righteous and cannot look upon sin; His righteousness must be satisfied and this has been accomplished through the death of His Son.