What did Jesus do that only God can do? 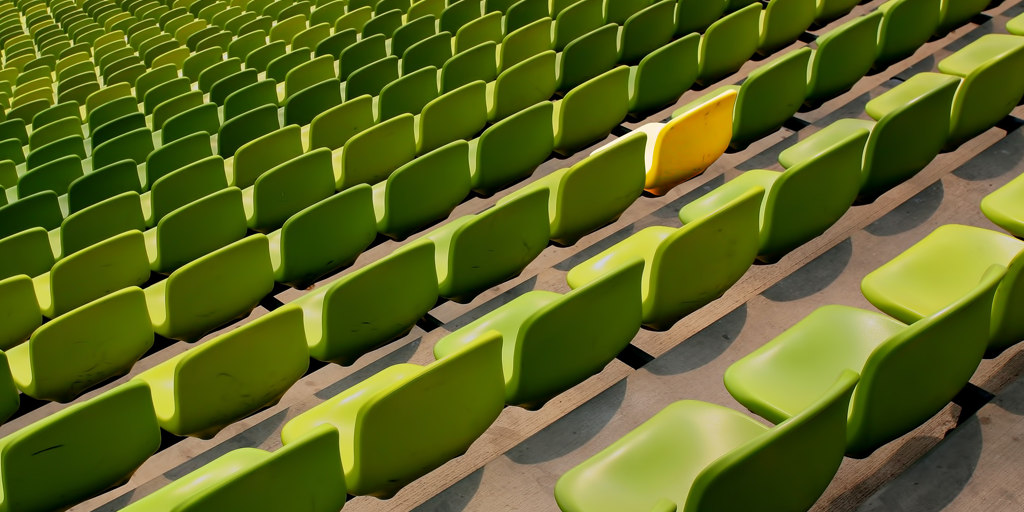 Was Jesus Really God? What did Jesus do that only God can do?

In Matthew 16, Jesus asked his disciples, “Who do people say the Son of Man (referring to himself) is?” They responded with several ideas they had heard: that Jesus was really John the Baptist, or perhaps Elijah, or Jeremiah or one of the other prophets from Old Testament times. But then Jesus asked (in verse 15), “Who do you say that I am?” and Peter answered, “You are the Messiah, the Son of the living God.” And indeed, he is. Many times throughout the Bible Jesus is called the Son of God. But he is also more than that.

Many people who heard Jesus teach or who saw what he did were amazed and confused by him. Mark 1:22 says, “The people were amazed at his teaching, because he taught them as one who had authority, not as the teachers of the law.”

One commentary says about this verse,

There were several things which caused his teaching to differ from that of the scribes. There was no lack of self-assertion in their teaching; but their words did not carry weight. Their teaching was based chiefly on tradition; it dwelt much on the “mint and anise and cumin” of religion, but neglected “judgment and mercy and faith.” Christ’s teaching, on the contrary, was eminently spiritual. And then he practiced what he taught. Not so the scribes. (Pulpit Commentary, http://biblehub.com/commentaries/pulpit/mark/1.htm)

Note also these characteristics of Jesus (from the website coldcasechristianity.com):

He had the authority to create: The writers of Scripture described Jesus as more than simply our Savior. According to the Bible, Jesus is also our creator (John 1:3; Colossians 1:16)

He had the authority to grant eternal life: As the creator of life, Jesus also demonstrated the ability to give eternal life (John 10:28; John 11:25-26)

He had the authority to judge: As the author of our lives, Jesus proclaimed the right to evaluate how we have lived as his creation (Matthew 25:31-33)

Mark chapter 2 tells the story of a paralyzed man who was brought to Jesus by his friends. They made a hole in the roof of the house where Jesus was, and lowered the man into the room. Jesus told him his sins were forgiven, and then he told the man to get up and walk – which he did. Dr. Darrell Bock explained on the John Ankerberg Show that what Jesus had done was demonstrate his power to forgive the man’s sins (which no one could see), by demonstrating his power to heal the man of his paralysis (which everyone could see).

How amazing it is to realize that the same God who created the world cared enough for us to come to earth, live among us, and make a way for our sins to be forgiven, and for us to live with him in heaven forever.