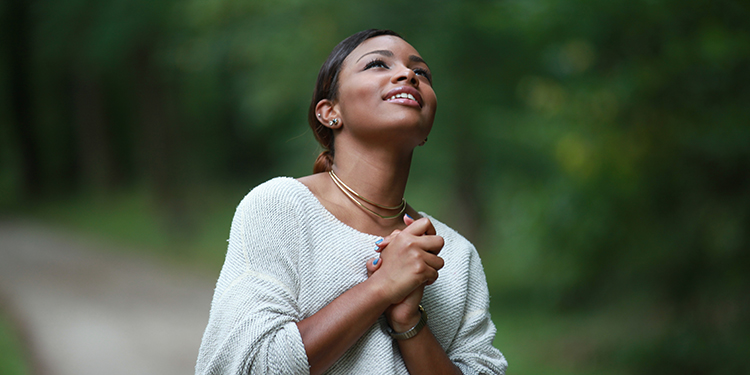 A Study of Theology IV – Part 7

There is great controversy today in the church over the gift of tongues. Is that still valid for today?

A Study of Theology IV – Part 7

V. Spiritual Gifts in the Church

K. The Gift of Speaking in Tongues

1).It would be a negative self-edification, as in 1 Cor. 8:10, “…the conscience of him who is weak be emboldened (edified; from oikodomeo, the same word as is used in 1 Cor. 14:3-4) to eat those things which are offered to idols.”Thus, the tongues speaker edified (emboldened) himself in the sense that he had an improperattitude aboutbeing able to speak in tongues, even though it was not interpreted.

2).This would result in unfruitful praying for the tongues speaker.

3).This would also be saying that you need a gift to edify yourself, when this can be done without yourhaving a gift.You can be edifiedby a person who has the gift of teaching, for example.

f. The gift of tongues was notfor prayer to God.

1). 1 Cor. 14:2 does not refer to prayer; it merely states that when a person spoke in tongues no one understood, so the only one left who didunderstand was God.

2). 1 Cor. 14:9 says that in such cases the person was “speaking into the air” which is certainly notprayer!

3). 1Cor 14:28.This verse is not a description of how to use tongues, or even a definition of the gift.It has a negative thrust: “If no one can understand,just keep quiet (which means, do not use the gift of tongues at all) but merely speak to yourself and God.”

g. The only proper way ofworship to God is “in spirit and in truth” John 4:24.This agrees with 1 Cor. 14:15-17.Only in this way can you be edified or have fellowship with someone else in prayer.“Tongues” is notfor private or public prayer!

6. Cessation of the gift of Speaking in Tongues.

a. The biblical reason for its purpose no longer exists.

1).It was one of the “sign” gifts (1 Cor. 14:22) which were given to authenticatethe message of the Apostles (Acts 14:1-3).If God’s plan included a constant repetition of the miraculous, it would have lost its unique “sign” value.

2).It was given to convictunbelievers of the truth of their message, 1 Cor. 14:21-25.This is no longerneeded since the message of the New Testamentis now complete.A “sign” without a message isuseless, as Paul and Barnabas discovered in Acts14:8-18! For anyone to claim a “word of know ledge” or a “word of wisdom” constitutes an addition to the Word of God.This would be a big step backward, and all of our Bibles would be incomplete!We could not preach the Word authoritatively until someone came and expoundedunto us the way of God more accurately with a“sign” gift.

b. The biblical statement of 1 Cor. 13:8 clearly says that the gift of tongues should cease.The word cease is pauo, used in the future middle voice; that is,“it shall cease of itself.”

c. The historical record shows when the gift of Tongues ceased.

1).In 68 A.D. when Mark wrote about the Apostolic commission in Mark 16:15-20 he spoke of it in the past tense as already fulfilled.

4).The early Apostolic Fathers who immediately succeeded the apostles made no mention of thegift of tongues.

5).Clement of Rome (about 95 A.D.) wrote to the Corinthian Church where “tongues” was prevalentearlier, and discussed their spiritual problems,but did not mention “tongues.”

7).Irenaeus (140-203 A.D.) said he had “heard manybrethren in the church having prophetic gifts andspeaking through the Spirit in alltongues and bringing to light men’s secrets for the common good and explaining mysteries of God.” He also spoke of people raising the dead.However, henever claims to have witnessed a resurrection and never produced the name of one who was raised, nor ever names any whospoke in tongues.His statements have been interpreted to refer back to the Apostles of whom he heard exercising these gifts.

8).Origen (185-253 A.D.) in his argument against Celsus, said that the signs of the apostolic age had been temporary, “for no prophets bearing any resemblance to the ancient prophets have appeared in the time of Celsus.”

9).Chrysostom (345-407 A.D.) Commenting on 1 Cor. 12-14, “This whole place is very obscure: but the obscurity is produced by our ignorance of the facts referred to and by their cessation, beingsuch as used to occur but now no longer take place.”

10). Augustine (354-430 A.D.) “In the earliest times….they spokewith tongues….These were signs adapted to the time….Thatthing was done for a betokening and it passed away.”

d. Conclusion:If these “sign” gifts were important to all the Church throughout the age, then it is inconceivable that after the Apostolic Age there would be little or no evidence of their existence in the writings of these great men of God.Even after Augustine there were only a few hereticalgroups which claimed to have the “sign” gifts.