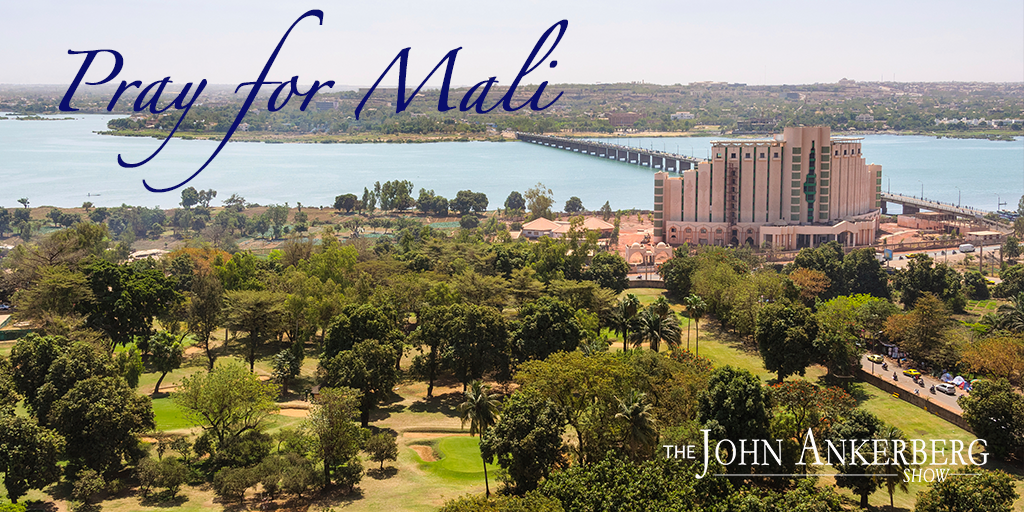 Terror in Mali: A Biblical Look at Tragedy

Security forces have reportedly launched a counterassault on a hotel in the capital of the West African nation of Mali, where officials say gunmen took dozens of hostages and killed at least three people Friday morning.

There was conflicting information about how many were in the hotel. The Radisson chain said that as many as 170 people had been there as the attack began, and that 125 guests and 13 employees still were inside by early Friday afternoon.

First, Christians are called to weep with those who weep and mourn with those who mourn (Romans 12:15). This time of suffering should not be passed by as unimportant. Many people have lost loved ones and are enduring much sadness and pain at this moment. As many worldwide have declared, “je suis Paris,” or literally, “I am Paris,” offering solidarity with the nation and those affected by this event.

Third, Scripture calls us to overcome evil with good. The apostle Paul’s words teach, “Do not be overcome by evil, but overcome evil with good” (Romans 12:21). Despite the reality of evil in our world, we are called to stand firm against it as well as to overcome it with good. Police and military may respond with force, yet believers are also called to “let your light shine before others, that they may see your good deeds and glorify your Father in heaven” (Matthew 5:16).

Fourth, remember God is with us during our most difficult moments. In one of the most famous passages of the Bible, Psalm 23, we find words of comfort during difficult times: “Even though I walk through the darkest valley, I will fear no evil, for you are with me; your rod and your staff, they comfort me” (v. 4). It has been said that when we are at the end of our rope, we fall to find ourselves in the palm of God’s hand. When we can no longer hold on, God is holding on to us.

When we share in the pain of others, pray with and for those in pain, seek to overcome evil with good, and remember God is with us in our most difficult moments, even the darkest days can be followed by times of hope that honor God and show love to others. Terror may win the news of the day, but the good news of Christ and His love will outlast and overcome any evil.

Hi,In times of Jeremiah the prophet prophesised the warning of God against his people.but the people did not listen to God’s word.the all the calamities come upon them,then the survivors ask the questions ”why??”.In any circumstances when we disobey God we pay for the consequences…