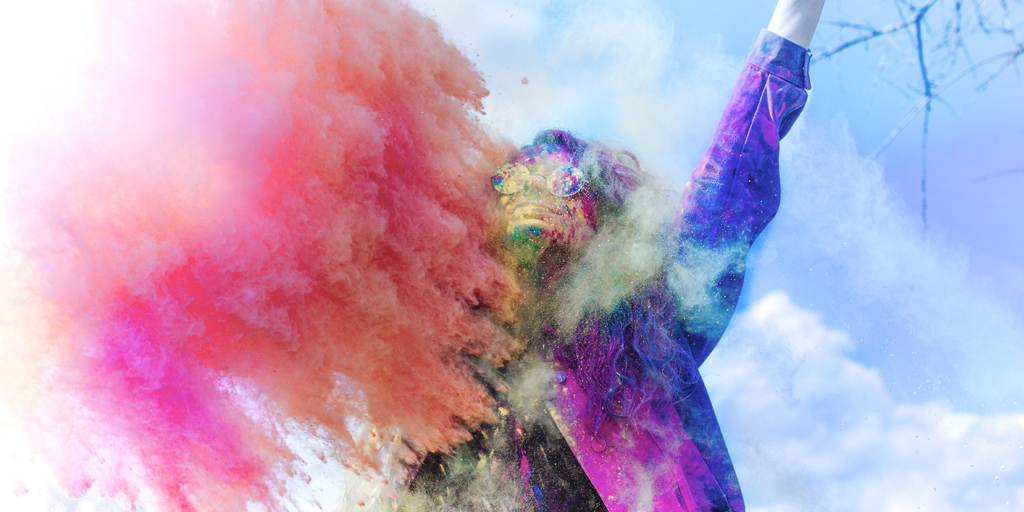 The Apostles’ Creed: I Believe in God

The first four words of the Apostles’ Creed, “I believe in God,” contain nothing that makes Christianity different from most other religions. In fact, even demons would have no issue with them: “You believe that there is one God. You do well. Even the demons believe—and tremble” (James 2:19). However, as R.C. Sproul explains, “What James is saying is that if you are willing to assert the truth of the proposition that God exists, all that does is qualify you to be a demon!”[1]

The question then becomes, “Which God should I believe in?” Just for fun I googled “how many gods exist?” The answers ranged from 40 or so “major” gods to as many as 360 million gods for Hinduism. I even found a book entitled Encyclopedia of Gods: Over 2,500 Deities of the World (Michael Jordan, published by Facts on File, 1993).

The creed itself offers a couple of clues to narrow down the search. The God mentioned here is identified as “God, the Father Almighty, maker of heaven and earth.” I won’t take the time to explore those here, but suffice to say that significantly narrows the field of candidates.

Why is identifying a specific God important? A.W. Tozer said, “What comes into our minds when we think about God is the most important thing about us.”[2] What that means for us is that we must take advantage of the methods by which God has graciously revealed Himself: through nature, through Scripture, and through His Son.

Luke 24:27 – And beginning with Moses and all the prophets, [Jesus] interpreted to them in all the Scriptures the things concerning himself.

Even so, it’s very easy to create an idea of God in our minds of God that is very different from how He is revealed in His Word. So, as J.I. Packer cautions us, we need to: “humble ourselves, to listen and learn of him, and to let him teach us what he is like and how we should think of him. ‘For my thoughts are not your thoughts… neither are your ways my ways’ (Isa 55:8-9).”[3]

We confess, “I believe in God.” That confession is not an expression of a creative imagination or an instance of projection, but a response to the One who manifests himself in creation, in history, in deed and in word, and, supremely, in Christ…. We confess not only that there is a God, but that God can be known and that our knowledge of him can be meaningfully communicated.[4]

As you begin to learn about God, one good place to start might be a study of the names by which He is known. (Several good books are available.) But perhaps the best way is to just sit down with your Bible and read what He has chosen to reveal about Himself. As you read, ask the Holy Spirit to reveal to you this “God, the Father Almighty, maker of heaven and earth.”

For further study I recommend:

The Names of God (Nathan Stone)

The God You Can Know (Dan DeHaan)