What Does the Bible Teach about Female Pastors? 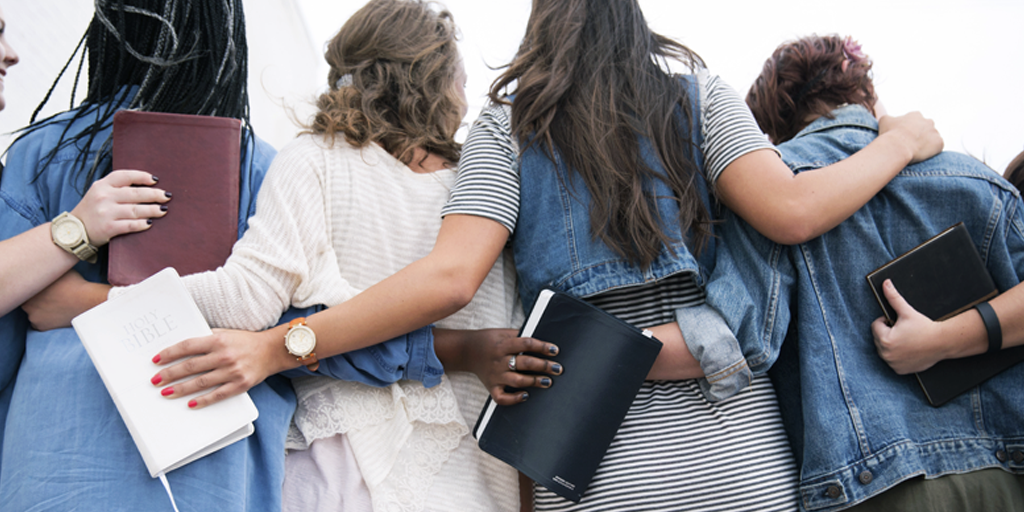 What does the Bible say about female pastors?

The desire to see women in leadership is on the rise.[1]   The topic of female pastors has become a hotly debated topic. Very intelligent and faithful believers land on both sides of the issue. The Bible provides five principles to guide our discussion.

First, the topic of female pastors is nota discussion over the value or competence of women.The Bible is clear that God has created both men and women equally in His image (Genesis 1:27). Furthermore, the Bible never addresses this issue based on competency.

Second, women are called to minister in the church. There are numerous examples of females in church ministry throughout the New Testament. Take for instance Paul’s final greeting to the church in Rome. Richard R. Melick notes, “In his letter to the Romans, Paul identified sixteen significant helpers in ministry (16:1-16), and at least ten of them were women.”[2]

Third, God created men and women with distinct roles. In Ephesians 5:22-33, Paul explains that husbands are to be head over their wives just as Christ is head over the church. He calls men to fulfill this role with sacrificial love and women to submit to their husbands as to the Lord.

In 1 Corinthians 11:3, Paul notes how God’s design of headship and submission between men and women is similarly found within the Trinity. The structure is not a consequence of the fall.

Some argue from Galatians 3:28 that the gospel erases these distinctions when it says, “There is neither male nor female; for you are all one in Christ Jesus” (NASB). However, the context makes it clear that Paul is not speaking about the role of headship but the offer of salvation. All can become “sons of God through faith in Christ Jesus” (Galatians 3:26; NASB).

Fourth, the New Testament limits the role of teaching and exercising authority over the entire church to men. The Bible clearly states this in 1 Timothy 2:12, “I do not let women teach men or have authority over them. Let them listen quietly” (NLT). It is noteworthy that Paul goes on to ground this principle in God’s created order, not their cultural setting. Thus, the office of elders and head pastors in a local church should only be held by men.

Fifth, women are called to lead and teach other women and children.God has gifted many women to lead and teach. Although they are not to teach or exercise authority over men, Titus 2:3-5 states that women teaching women is a necessity in the church: “These older women must train the younger women…” (NLT).

God deeply values women and calls them to profound lives of ministry. He has designed for them to engage in this calling under the headship of men as a beautiful display of their submission to Christ. Although they are not to be elders or head pastors, they are called to a host of other ministries which include teaching other women and children.

The Data on Women Leaders