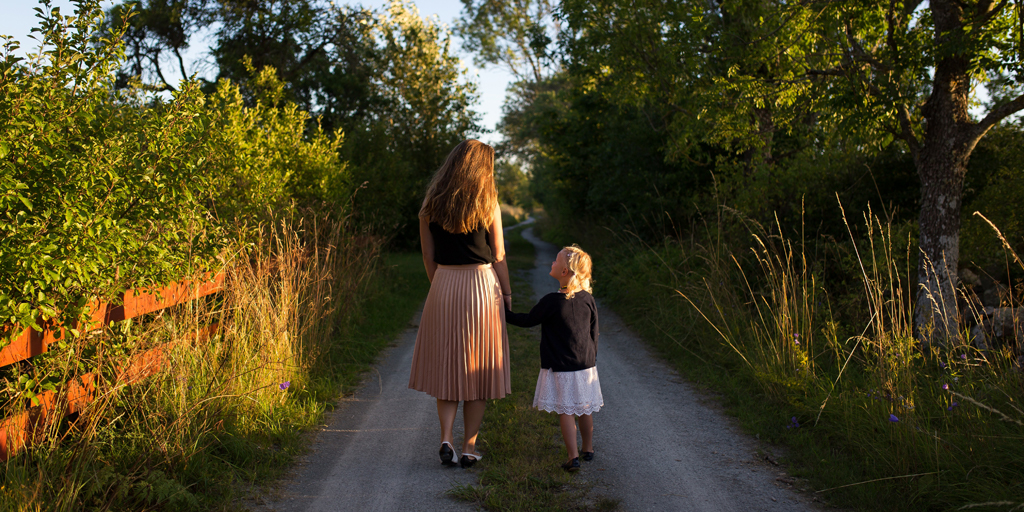 The Blessings of Motherhood

Being a mother is one of today’s greatest challenges. Yet countless women continue to excel in the daily effort to guide and nurture their children.

The story of Elizabeth, the mother of John the Baptist, offers unique insights into some of God’s blessings for mothers. When she became pregnant after years of infertility, she said: “The Lord has done this for me,” she said. “In these days he has shown his favor and taken away my disgrace among the people” (Luke 1:25). From her perspective, becoming a mother was a blessing, calling it God’s favor. When her son John was born, Scripture records four blessings of motherhood.

Luke 1:57-58 notes, “When it was time for Elizabeth to have her baby, she gave birth to a son. Her neighbors and relatives heard that the Lord had shown her great mercy, and they shared her joy.”

Her family and friends could only share in Elizabeth’s joy because she was already filled with joy. Her long-held dream of holding a child in her arms had been fulfilled through a divine set of circumstances. It was only fitting to experience joy and enjoy this time with others.

After Elizabeth’s son had been born, there was controversy regarding the child’s name. The family planned to name him Zechariah after his father. Elizabeth firmly argued the boy’s name would be John, the name the angel had commanded Zechariah.

They settled the matter by including the father. Zechariah agreed with Elizabeth to name the child John and his speech was restored (Luke 1:64). God used this important responsibility as one of many ways to highlight the great responsibility associated with serving as a godly mother.

Following the naming and circumcision of John, Zechariah made a series of prophecies about their son (Luke 1:67-79). John would be a special child, one who would “go on before the Lord to prepare the way for him” (Luke 1:76).

From the beginning, Elizabeth recognized her role as a mother was not only about the physical and mental development of her child, but also about his spiritual development. Only God knows how many prayers Elizabeth offered for John throughout his childhood. She would also tell him stories of their God and the importance of praying and following the Lord.

Still today, one of the greatest influences of a mother includes the spiritual impact she has on her child. Every pastor, missionary, and Christian leader first learns at the lap of a mother who prays, lives, and shares her faith with the next generation before her.

The final verse of Luke 1 says, “And the child grew and became strong in spirit; and he lived in the wilderness until he appeared publicly to Israel” (Luke 1:80). Elizabeth’s work did not end when John turned 18 years old or at some other point along the way. She likely prayed for her son till her dying breath, seeking God’s favor for every area of John’s life.

John became known as a man who was “strong in spirit.” Though his power came from God, his influence came from his parents, including his mother Elizabeth.

Mothers, do you realize your life transforms the world? The man who baptized Jesus was once a child who sat in the lap of Elizabeth. She taught him his first words, how to eat, how to walk, and held his little hand until he could stand on his own. He was strong in spirit because his mother strengthened his spirit.

Motherhood is not easy, but it is a blessing. If you are a mother, God has given you a powerful source of joy, responsibility, spiritual growth, and a lifelong journey as one who guides another life.

For all of us, we can also take time to honor and recognize the important investment our mother has made in our life. Scripture calls us to honor our parents. We can thank our mother for her influence, live in a way that pleases the Lord, and seek ways to likewise bless our mother through our words and actions.

This article is written for The John Ankerberg Show, by Dr. Dillon Burroughs, ©2018.