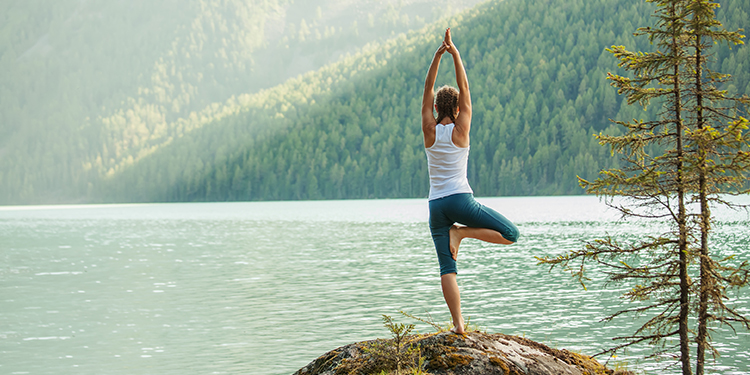 Purpose: The dissemination of Sivananda’s and Satchidananda’s Vedantic teachings and yoga practice.

“I am a true Christian, a true Musalman [Muslim], a true Hindu, a true Buddhist, a true Sikh, and a True Parsi.” (Swami Sivananda, Divine Nectar, p. 81.)

“The Lord has many names, many forms and many attributes. Call Him by any name, any form or any attribute. He will hear you.” (Sivananda, Divine Nectar, p. 251.)

Note: Chinmayananda was a disciple of Sivananda and his work (Chinmaya Mission) and teachings are very similar to the Divine Life Society.

Jesus: A great prophet; one of many great souls; a spirit in the astral world.

Salvation: By knowledge and spiritual practice (yoga, meditation). Man is never separate from God, but must seek to become conscious of his divinity.

The Fall: In consciousness, not history.

The Bible: Sivananda’s words are the true word of God, and his interpretation of the Bible is considered divine revelation.

Heaven and Hell: States of consciousness or temporary places.