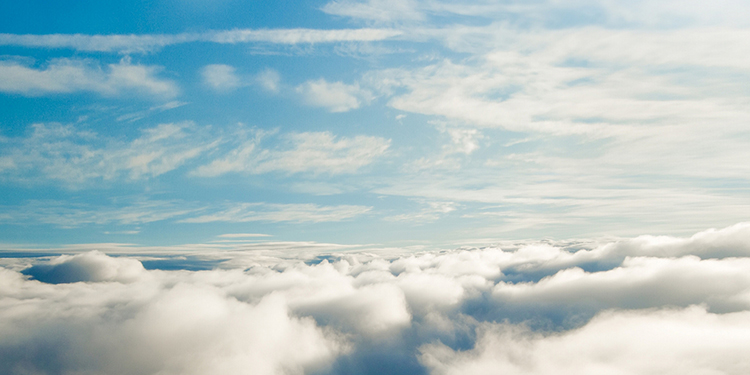 Purpose: To dispense DLM’s brand of special “knowledge” as subjective experiences of “God.”

Claim: To be the only path to “divine light.”

Without Guru Maharaj Ji nobody is going to find the path…. Without the Perfect Master you cannot find God. (Divine Times, May/June 1979, p. 17.)

Christ was not crucified for forgiving sins of human beings. How is sin forgiven? Sin is forgiven by meditation. Because where is the sin? Sin is in the mind and meditation wipes away the mind, hence the sin…. How are sins forgiven? That our minds become stilled. The mind loses the tendency of evil propensity, and then it will become sinless. All sins are gone. So by giving knowledge, Jesus Christ made people sinless… not by being crucified on the cross…. Without receiving that practical Knowledge, one who thinks that the sins will be forgiven…. It is impossible. (Word for word transcript of conversation between Guru Rajeswar and Jack Cheetham of Magnum magazine at the San Francisco DLM ashram, the last week of September 1973, emphasis added.)

Jesus: A man who realized his divinity through receiving DLM’s Knowledge.

The Second Coming: Fulfilled in the person of Maharaj Ji.

The Bible: Relevant when interpreted mystically.

Death: Transition to the next life or spiritual level.

Heaven and Hell: Positive or negative states of consciousness.