The Fourth Commandment: Remember the Sabbath 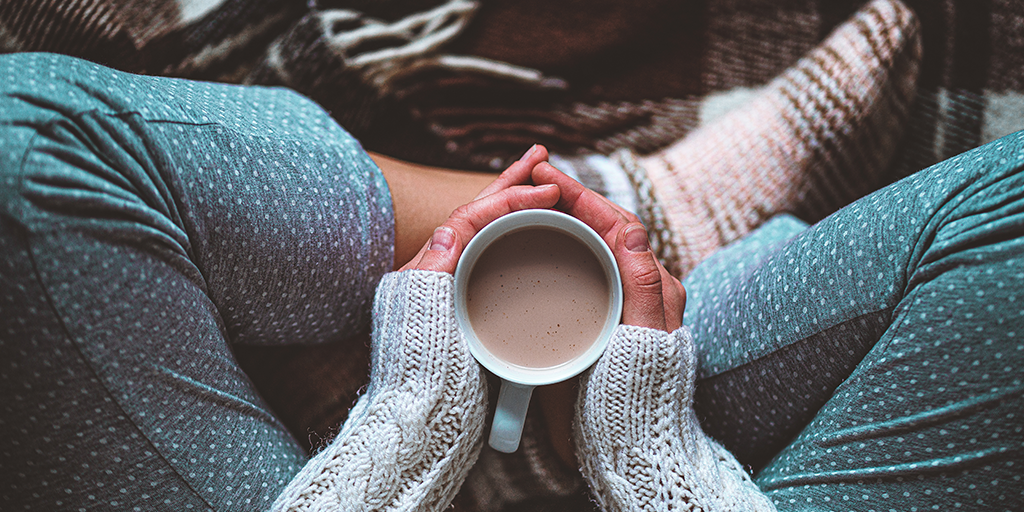 “Remember the Sabbath day by keeping it holy. Six days you shall labor and do all your work, but the seventh day is a sabbath to the Lord your God. On it you shall not do any work, neither you, nor your son or daughter, nor your male or female servant, nor your animals, nor any foreigner residing in your towns. For in six days the Lord made the heavens and the earth, the sea, and all that is in them, but he rested on the seventh day. Therefore the Lord blessed the Sabbath day and made it holy.” Exodus 20:8-11

“Remember that you were slaves in Egypt and that the Lord your God brought you out of there with a mighty hand and an outstretched arm. Therefore the Lord your God has commanded you to observe the Sabbath day.” Deuteronomy 5:15.

Well, let me start by saying that there’s no way we’ll get through this article without somebody being offended. The Sabbath is a real hot button for a lot of believers, whether it should be or not, so I’ll try to tread carefully.

First, notice that the Exodus and Deuteronomy accounts of the Ten Commandments seem to give different reasons for observing the Sabbath. In Exodus, we learn that God “rested” on the seventh day after He completed the work of creation. As an interest aside, while “years” have to do with the rotation of the earth around the sun, and “months” are at least loosely connected with lunar phases, there is no natural basis for the seven-day week. That seems to be completely connected to God’s creative work.

But in Deuteronomy, the Sabbath command is related to the people’s release from slavery in Egypt. As slaves they had no weekend. In fact, the concept of a weekend wasn’t even in view until relatively modern times. Now released from slavery, God commands them to return to the pattern of working six days and resting for one—just as He had patterned at the beginning. They would benefit physically by resting their bodies, but more than that, they would benefit spiritually by taking that time to remember the many blessings they had, and would, receive from their God. They were to remember that He had made them and everything they had; and that He had rescued them from slavery.

As we now know, He would also recreate His own (2 Corinthians 5:17) and release us from slavery to sin (Romans 6:18). But that’s getting beyond our commandment.

So what does the Fourth Commandment require of us? Here’s what the Westminster Confession says: “The fourth commandment requires of all men the sanctifying or keeping holy to God such set times as he has appointed in his Word, expressly one whole day in seven; which was the seventh from the beginning of the world to the resurrection of Christ, and the first day of the week ever since, and so to continue to the end of the world; which is the Christian sabbath, and in the New Testament called the Lord’s day.”

Why did the early church change the Sabbath from Saturday to Sunday? First, that’s an incorrect question. Sunday has not “replaced” the Sabbath. Although it’s not clearly mentioned, it’s very likely that Jewish background believers continued to observe the Sabbath. We also know with certainty that various of the apostles regularly went to the Synagogue. They may have also continued to keep the Sabbath—with modifications.

Jesus angered the Jewish religious leaders by stripping away some of their man-made Sabbath laws, or as the ISBE puts it, “the honorous [sic] restrictions of the rabbis (Mk. 2:23-28).”[1] Case in point, Matthew 12:1-12 where He “harvested” on the Sabbath in order to feed His hungry disciples. Jesus goes on to declare that the needs of others—both people and animals—overrode the manmade restrictions on Sabbath-day activities.

Kevin DeYoung gives a further illustration of the burden Sabbath-keeping had become: “In New England there were thirty-nine pages of small-print Sabbath laws in the days of the Pilgrims. John Owen once said, ‘A man can scarcely in six days read over all the duties that are proposed to be observed on the seventh.’”[2]

Nowhere do we read that Jesus abolished the Sabbath. On the other hand, Paul, clearly writing under the influence of the Holy Spirit, leaned away from compulsory observance of holy days, which would have included the Sabbath. He writes, “One person considers one day more sacred than another; another considers every day alike. Each of them should be fully convinced in their own mind” (Romans 14:5; cf. Colossians 2:16-17).

So why do many Christians today observe Sunday as the “Lord’s Day” rather than Saturday as the Sabbath? As we know, there is clear evidence the first century church met habitually on the first day of the week in honor of the resurrection of Jesus. As B.B. Warfield put it, “Christ took the Sabbath into the grave with Him and brought the Lord’s Day out of the grave with Him on the resurrection morn.”[3]

We have additional confirmation of the importance of the First Day (Sunday) from several church fathers: “Justin Martyr, the second-century apologist, said that the church met for worship on Sunday, the first day of the week. The Didache, a church manual from the early second century, used ‘the Lord’s Day’ to describe this day of corporate worship. The church father Ignatius, by the end of the first century, said ‘[Christians] no longer observe the Sabbath, but direct their lives toward the Lord’s Day, on which our life is refreshed by him and by his death.’”[4]

So let’s bottom line it:

“Do we still need to obey the fourth commandment? Yes! Jesus says that he didn’t come to abolish the Law and the Prophets, but to fulfill them (Matt. 5:17). So we obey the commandment but also recognize that Jesus has transformed it, and this commandment more than the others. Christ gives us the substance instead of the shadow. The Sabbath principle from creation to exodus to the New Testament Lord’s Day has always pointed in the direction of trust. That’s what the Sabbath has, at heart, always been about. Can you trust God…?”[5]

Whether you choose to honor the Sabbath on Saturday or spend your Sunday worshiping God, remember the point is that God has given us one day to stop—to rest, to remember that He made us, that He rescued us, and that He provides for us. Is one day in seven really too much to ask?