Facts about the Resurrection: What are they? | John Ankerberg Show
Donate 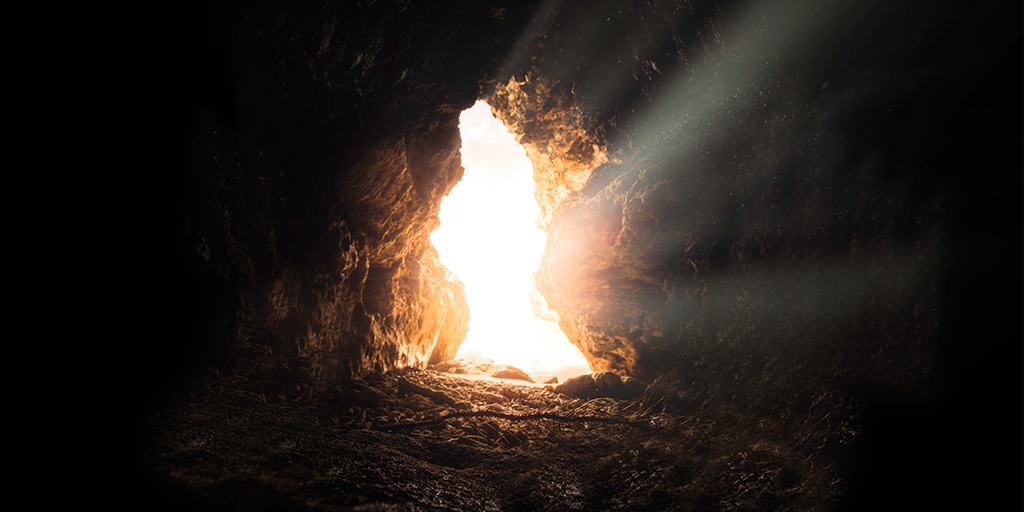 The Resurrection: Accurately Recorded and Reported

Skeptics of the resurrection of Jesus typically attack two key areas: the accurate recording of the New Testament accounts and the accurate reporting of these accounts. In this article, we’ll take a brief look at these two areas to show the evidence strongly supports the traditional beliefs of Christianity. What are the facts about the resurrection?

While the second area addresses the accuracy between the first written copies of the Scriptures and the copies we have today, the area of accurate reporting address whether the information was true from the start. In other words, how do we know the Gospel accounts are real history rather than religious fiction? Two areas to consider include the number and quality of the sources used in the New Testament accounts, particularly in the four Gospels.

The Number of Sources

How many sources do we have in the Gospels? At the very least, we have four: Matthew, Mark, Luke, and John. In the cases of Matthew and John, these two men were direct disciples of Jesus and could have primarily relied on their own testimonies.

For Mark, early church traditions associate his writing as recording the teachings of the apostle Peter. If so, this would include at least a fifth person involved in the sources used in the four Gospels.

For Luke, his opening four verses indicate the use of many additional sources:

Many have undertaken to draw up an account of the things that have been fulfilled among us, just as they were handed down to us by those who from the first were eyewitnesses and servants of the word. With this in mind, since I myself have carefully investigated everything from the beginning, I too decided to write an orderly account for you, most excellent Theophilus, so that you may know the certainty of the things you have been taught.

Luke’s use of “Many have undertaken to draw up an account,” reveal multiple written sources existed by the time he wrote in the 60s (or possibly 70s), just 30 years after the events. At least some of these included “eyewitnesses” (v. 2).

In addition, many New Testament scholars suggest a common written source used by both Matthew and Luke referred to as the Q document. Though a written Q source has never been discovered, there are many parallel passages in both Gospels that are close enough in wording to suggest a common earlier writing known to both authors.

Wrap Up On Facts About the Resurrection

In summary, we are uncertain the true number of sources were involved in the composition of the four Gospels. We may estimate sources in the double digits (10 or more), but can only speculate on exact numbers. However, the case for their accuracy is strengthened by multiple attestation. When at least four writers speak on the same topic or theme without collusion and report the same essential message, these accounts help strengthen the likelihood the information is true.

The Quality of Sources

The number of sources are only as strong as the quality of the sources involved. As noted, two of the four Gospels are traditionally attributed to those who lived and served with Jesus. No true alternative candidates as the authors of these writings exist, though some continue to argue Matthew and John were written by others or were at least anonymous.

In addition, Mark’s Gospel is associated with an apostle of Jesus. Further, Mark was noted by Luke as a leader in the early church based in Jerusalem who would have had direct access to several of the apostles and first Christians. He also served with Paul and Barnabas, and was even known to Luke.

Luke was the only Gospel written by a non-Jew. Luke was a Gentile doctor by trade who came to faith in Jesus and later served as a missionary associate of Paul. He wrote Luke and Acts, two of the longest New Testament books, offering an account of Christianity through about 62 for a person named Theophilus (Acts 1:1).

While the quality of the Gospel accounts regarding the resurrection reveal numerous eyewitnesses and multiple quality sources, the information must also be accurately copied from its earliest form until today to claim accuracy in reporting. For the New Testament, we have copies of portions from the first half of the second century, within less than 100 years of the original writings.

By the fourth century, we have two full copies of the New Testament. Codex Sinaiticus was discovered in a monastery and is dated to the first half of the fourth century. Codex Vaticanus is housed at the Vatican Library and is dated to the same period. Studies of these two manuscripts provide fascinating insights regarding the state of the text in this early stage and can be compared with earlier fragments and manuscripts for additional study. Overall, the text of the New Testament has remained highly stable.

The number of copies provides our final aspect of encouraging data. With nearly 6,000 Greek manuscripts and thousands of additional early copies in Latin, Syriac, Coptic, and other ancient languages, the New Testament far exceeds the early copies of any related work. While the sheer number of copies naturally leads to more overall variants, these numerous manuscripts offer more than adequate support to best determine the earliest readings.

Do the New Testament Gospels provide adequate evidence to support their claims? The answer is yes! They offer far more copies and high-quality sources than any ancient document. Because they deal with supernatural claims, we must continue to emphasize the role of faith. Salvation is by God’s grace alone through faith alone in Jesus Christ alone. However, this is not a blind faith, but a decision based on information strongly attested in historical writing we can investigate still today.