The Role of Satan and Demons in Human Suffering 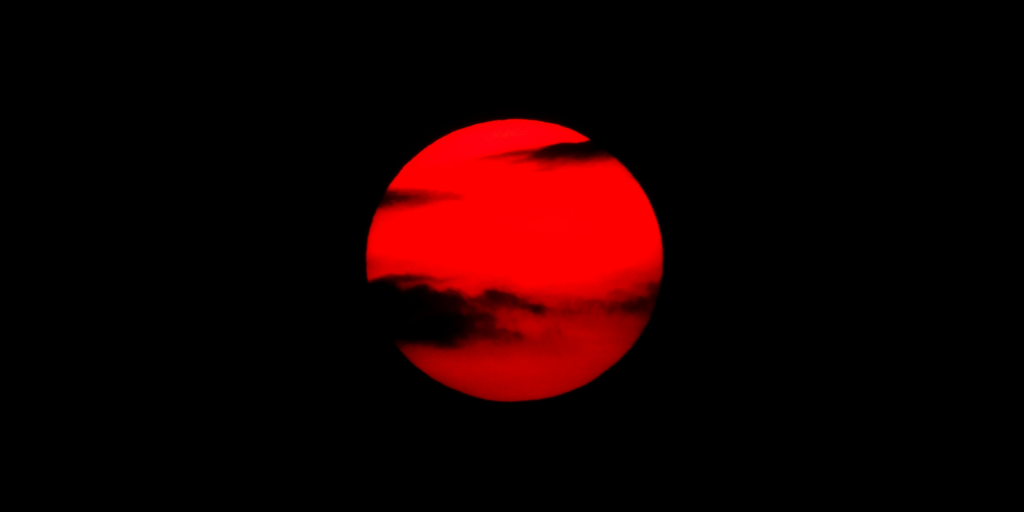 Demons—Satan’s “fallen angels” (Revelation 12:7)—are designated as “unclean spirits” (Matthew 10:1), “evil spirits” (Luke 7:21), and “spiritual forces of evil” (Ephesians 6:12). These terms point to the immoral nature of demons. They follow the lead of their diabolical leader, Satan (Revelation 12:7).

Satan and demons target both unbelievers and believers in different ways, and they are responsible for immense suffering among both.

How Unbelievers Are Targeted

Scripture reveals that Satan blinds the minds of unbelievers to the truth of the gospel (2 Corinthians 4:4). This passage indicates that Satan inhibits the unbeliever’s ability to think or reason correctly concerning spiritual matters. One of the ways Satan does this is by leading people to believe that any way to heaven is as acceptable as another. He promotes the idea that one does not need to believe in Jesus as the only means to salvation.

Satan also looks to snatch the Word of God from the hearts of unbelievers when they hear it (Luke 8:12). Demons, under Satan’s lead, seek to disseminate false doctrine (1 Timothy 4:1). They also wield influence over false prophets (1 John 4:1-4) and seek to turn men to the worship of idols (see Leviticus 17:7; Deuteronomy 32:17; Psalm 106:36-38). In short, fallen angels do all they can to spread spiritual deception.

This is significant, for false doctrine is a path to human suffering. An example is the modern Word-Faith movement, which teaches that if a person is sick, he or she either does not have true faith in God or has a demon residing within. I know of one older man who was dying of cancer, and he was in emotional torment because he became convinced he did not have true faith in God and that perhaps a demon was living within him. False doctrine can cause tremendous pain!

How Believers Are Targeted

Fallen angels are especially active in fostering sin and suffering among believers in a variety of ways. For example:

• Satan hinders the work of believers in any way he can (1 Thessalonians 2:18).

• Satan and demons seek to wage war against and defeat believers (Ephesians 6:11-12).

• Satan sows tares among believers (Matthew 13:38-39). He causes divisions among them.

• Satan is said to oppose Christians with the ferociousness of a hungry lion (1 Peter 5:8).

• Satan seeks to plant doubt in the minds of believers (Genesis 3:1-5). Today many Christians struggle with doubts and consequently feel unworthy before God.

• Satan seeks to foster spiritual pride in the hearts of Christians (1 Timothy 3:6).

• Satan seeks to lead believers away from a “sincere and pure devotion to Christ” (2 Corinthians 11:3). He promotes a mentality of adding good works to assure salvation. The gospel becomes faith plus works.

• Demons seek to instigate jealousy and faction among believers (James 3:13-16).

• Demons would separate the believer from Christ if they could (Romans 8:38).

The names used of Satan in Scripture also reveal the various ways he can cause human suffering:

• Satan is the accuser of the brethren (Revelation 12:10). He loves to inflict guilt in the mind of the Christian.

• Satan is Beelzebub (Matthew 12:24), meaning “lord of the flies” or “lord of filth.” An example is the filth of pornography.

• Satan is the Devil (Matthew 4:1), meaning “adversary.” He stands against both Christ and His followers.

• Satan is our enemy (Matthew 13:39), a term that comes from a root word meaning “hatred.” He hates both God and His children.

• Satan is the father of lies (John 8:44). His lies undoubtedly encompass the cults and false religions, which have caused incalculable levels of suffering among multitudes of people.

• Satan is a murderer (John 8:44), meaning “man-killer.” If he cannot murder you physically, he will seek to murder you emotionally.

• Satan is the god of this age (2 Corinthians 4:4). He influences the world against Christ and His followers.

• Satan is the tempter (Matthew 4:3). His constant purpose is to incite Christians to sin.

• Satan is a serpent (Genesis 3:1; Revelation 12:9). He is full of treachery, deceitfulness, venom, and murderous proclivities.

Given the foregoing, we may conclude that Satan’s avowed purpose is to thwart the plan of God—and the people of God—in every area and by every means possible. In the process, he causes seemingly endless suffering among human beings.

Those seeking victory over Satan and fallen angels are invited to consult my book, Spiritual Warfare in the End Times (Harvest House Publishers, 2021).