What Day Is the Sabbath Supposed to Be On? 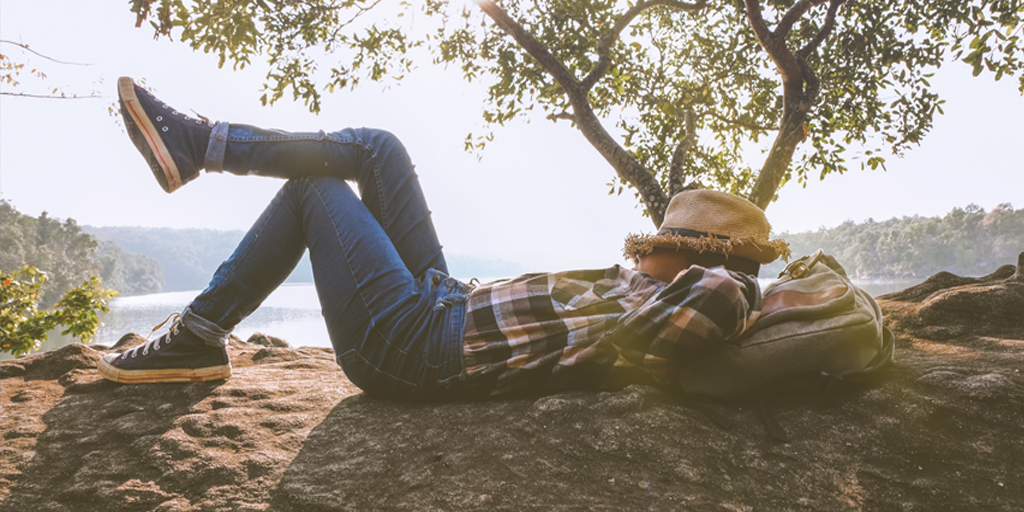 What Day Is the Sabbath Supposed to Be On?

The basis for the command to observe the Sabbath, as stated in Exodus 20:11, is that God rested on the seventh day after six days of work and that God blessed the seventh day and sanctified it. The Sabbath day was instituted as a day of rest and worship. The people of God were to follow God’s example in his pattern of work and rest. However, as Jesus said in correcting the distorted view of the Pharisees, “The Sabbath was made for man, and not man for the Sabbath” (Mark 2:27). The point Jesus made is that the Sabbath was not instituted to enslave people, but to benefit them. The spirit of Sab­bath observance is continued in the New Testament observance of rest and worship on the first day of the week (Acts 20:7; 1 Cor. 16:2).

It must be remembered that according to Colossians 2:17, the Sabbath was “a shadow of things to come, but the substance is of Christ” (NKJV). The Sabbath observance was associated with redemption in Deuteronomy 5:15 where Moses stated, “Remember that you were a slave in the land of Egypt and that the Lord your God brought you out from there by a mighty hand and by an outstretched arm; therefore the Lord your God com­manded you to keep the Sabbath day.” The Sabbath was a shadow of the redemption that would be provided in Christ. It symbolized the rest from our works and an entrance into the rest of God provided by his finished work.

Although the moral principles expressed in the commandments are reaffirmed in the New Testament, the command to set Saturday apart as a day of rest and worship is the only commandment not repeated. There are very good reasons for this. New Testament believers are not under the Old Testament law (Rom. 6:14; 2 Cor. 3:7, 11, 13; Gal. 3:24-25; Heb. 7:12). By his resurrection on the first day of the week (Matt. 28:1), his continued appearances on succeeding Sundays (John 20:26), and the descent of the Holy Spirit on Sunday (Acts 2:1), the early church was given the pattern of Sunday worship. This they did regularly. Sunday worship was further hallowed by our Lord, who appeared to John in that last great vision on “the Lord’s day” (Rev. 1:10). It is for these reasons that Christians worship on Sunday, rather than on the Jewish Sabbath.