What does the Bible say about #MeToo? 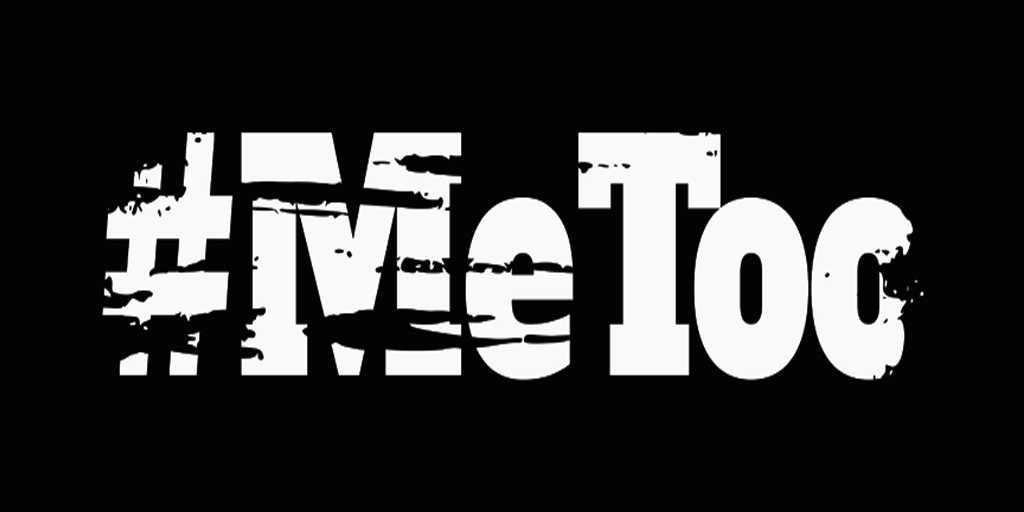 What does the Bible say about #MeToo?

Men and Women Are to Treat One Another as Equals

A foundational passage is found in Galatians 3:28: “There is neither Jew nor Gentile, neither slave nor free, nor is there male and female, for you are all one in Christ Jesus.” Followers of Jesus are to treat one another as equals in importance and value.

To be “one in Christ Jesus” includes treating women as mothers or sisters, honoring each woman as part of the family of God. Scripture offers a picture of Jesus and His early followers treating women with respect, compassion, and equal treatment that stood out in their male-dominated society.

Both Men and Women Are Equally Created in God’s Image

In addition, the opening chapter of the Bible clearly signifies the equal value of both men and women. Genesis 1:27 shares: “So God created mankind in his own image, in the image of God he created them; male and female he created them.”

Some have wrongly interpreted this passage in Genesis over the centuries to show men are more important since Adam was created first. However, this verse clearly notes the equal value of men and women created in God’s image. Both are created in His image, for His purposes, and for His glory.

One of Christianity’s foundational teachings is known as the Golden Rule: “So in everything, do to others what you would have them do to you, for this sums up the Law and the Prophets” (Matthew 7:12).

In other words, this teaching is a summary of the entire Bible. In the context of how men treat women and women treat men, it is clear men are commanded to treat both men and women as they would like to be treated.

This includes every area of life, such as:

Though America excels above many nations in some of these areas, much work remains—both as a nation and for each of us as individuals. Our standard is not to compare ourselves with other countries, but with the perfect standard of God’s Word.

In John 15:13 Jesus taught, “Greater love has no one than this: to lay down one’s life for one’s friends.” We are not only to love our neighbor as ourselves (Mark 12:31), but also be willing to give up our very lives for the sake of others.

Jesus offered the example of giving His own life on the cross on behalf of all people (John 3:16). He also showed how we are to serve one another through His example of washing the feet of His friends, a task traditionally required of servants (John 13).

Ultimately, men who follow the teachings of Jesus should be known for what they are willing to give up to serve women. This includes the daily treatment of women in family, church, and society.

In the early church, many women embraced the Christian faith. In many ways, it offered a positive alternative to the treatment of women in Roman society. Women were accepted as equals and served in a wide variety of vital roles.

Wrap up on What does the Bible say about #MeToo

Today, the church is unfortunately rarely viewed as a place where women feel equally valued and encouraged. Our goal must be to excel beyond our culture’s treatment of women. Men must strive to offer a God-honoring response that treats women as equals, recognizes women as invaluable creations of God, treats women as they wish to be treated, and be willing to give up their own lives to impact the lives of women.