What Is the Science Behind Intelligent Design? | John Ankerberg Show
Donate 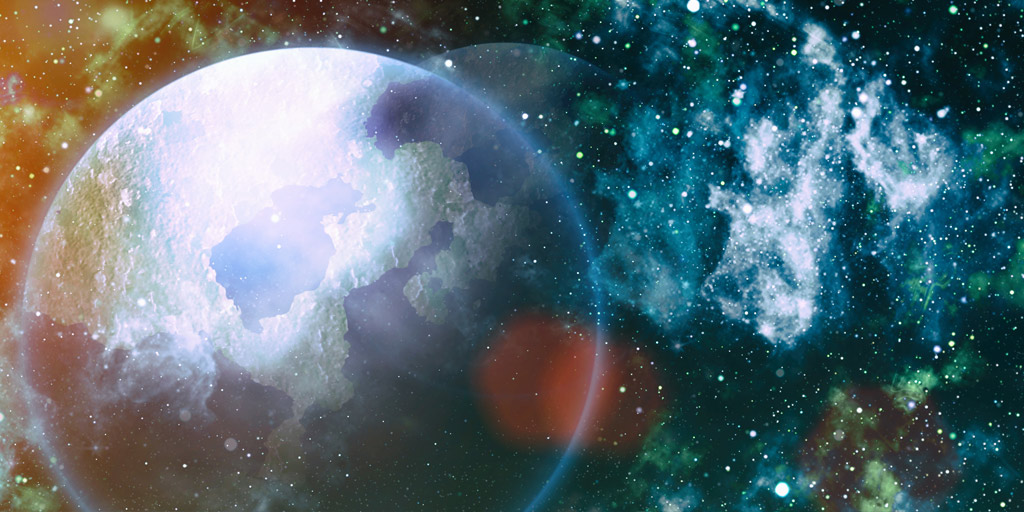 What Is the Science Behind Intelligent Design?

Intelligent design (ID) is a scientific theory that employs the methods commonly used by other historical sciences to conclude that certain features of the universe and of living things are best explained by an intelligent cause, not an undirected process such as natural selection.  ID theorists argue that design can be inferred by studying the informational properties of natural objects to determine if they bear the type of information that in our experience arise from an intelligent cause.  The form of information which we observe is produced by intelligent action, and thus reliably indicates design, is generally called “specified complexity” or “complex and specified information” (CSI).  An object or event is complex if it is unlikely, and specified if it matches some independent pattern.

Contrary to what many people suppose, the debate over intelligent design is much broader than the debate over Darwin’s theory of evolution. That’s because much of the scientific evidence for intelligent design comes from areas that Darwin’s theory doesn’t even address. In fact, the evidence for intelligent design comes from three main areas: Physics and Cosmology, the Origin of Life, and the Development of Biological Complexity. Evidence for Design in Physics and CosmologyThe fine-tuning of the laws of physics and chemistry to allow for advanced life is an example of extremely high levels of CSI in nature. The laws of the universe are complex because they are highly unlikely. Cosmologists have calculated the odds of a life-friendly universe appearing by chance are less than one part in 1010^123. That’s ten raised to a power of 10 with 123 zeros after it! The laws of the universe are specified in that they match the narrow band of parameters required for the existence of advanced life.  As an atheist cosmologist Fred Hoyle observed, “[a] common sense interpretation of the facts suggests that a super intellect has monkeyed with physics, as well as with chemistry and biology.” The universe itself shows strong evidence of having been designed. To find out more, read Jay Richards, “Is There Merit for ID in Cosmology, Physics, and Astronomy?” and Stephen Meyer, “Evidence of Design in Physics and Biology.” [1]

Evidence for Design in the Origin of Life

Bernd-Olaf Kuppers has pointed out in his book Information and the Origin of Life that “[t]he problem of the origin of life is clearly basically equivalent to the problem of the origin of biological information.”  As noted previously, intelligent design begins with the observation that intelligent agents generate large quantities of complex and specified information (CSI).  Studies of the cell reveal vast quantities of biochemical information stored in our DNA in the sequence of nucleotides.  No physical or chemical law dictates the order of the nucleotide bases in our DNA, and the sequences are highly improbable and complex. Moreover, the coding regions of DNA exhibit sequential arrangements of bases that are necessary to produce functional proteins. In other words, they are highly specified with respect to the independent requirements of protein function and protein synthesis.  Thus, as nearly all molecular biologists now recognize, the coding regions of DNA possess a high “information content”—where “information content” in a biological context means precisely “complexity and specificity.” Even atheist zoologist Richard Dawkins concedes that “[b]iology is the study of complicated things that give the appearance of having been designed for a purpose.” Atheists like Dawkins believe that unguided natural processes did all the “designing” but intelligent design theorist Stephen C. Meyer notes, “in all cases where we know the causal origin of ‘high information content,’ experience has shown that intelligent design played a causal role.” To find out more, read Stephen Meyer, “DNA and Other Designs” or “DNA and the Origin of Life.”

Evidence for Design in the Development of Biological Complexity

The scientific method is commonly described as a four-step process involving observations, hypothesis, experiments, and conclusion. In this regard, ID uses the scientific method to claim that many features of life are designed—not just the information in DNA.  After starting with the observation that intelligent agents produce complex and specified information (CSI), design theorists hypothesize that if a natural object was designed, it will contain high levels of CSI. Scientists then perform experimental tests upon natural objects to determine if they contain complex and specified information. One easily testable form of CSI is irreducible complexity, which can be tested and discovered by experimentally reverse-engineering biological structures through genetic knockout experiments to determine if they require all of their parts to function.  When experimental work uncovers irreducible complexity in biology, they conclude that such structures were designed.

This method has been used to detect irreducible complexity in a variety of biochemical systems such as the bacterial flagellum. Moreover, the more we discover about the cell, the more we are learning that it functions like a miniature factory, replete with motors, powerhouses, garbage disposals, guarded gates, transportation corridors, and most importantly, CPUs. The central information processing machinery of the cell runs on a language-based code composed of irreducibly complex circuits and machines: The myriad enzymes used in the process that converts the genetic information in DNA into proteins are themselves created by the process that converts DNA into proteins. Many fundamental biochemical systems won’t function unless their basic machinery is intact, so how does such complexity evolve via a “blind” and “undirected” Darwinian process of numerous, successive, slight modifications? Since cellular language requires an author, and microbiological machines require an engineer, and genetically encoded programs require a programmer, increasing numbers of scientists feel the best explanation is intelligent design. To find out more, read Michael Behe, “Molecular Machines:Experimental Support for the Design Inference,” or Stephen Meyer, “The Cambrian Explosion: Biology’s Big Bang.”

Written for The John Ankerberg Show by staff at the Discovery Institute; ©May 1, 2009.