When the Truth Becomes a Lie 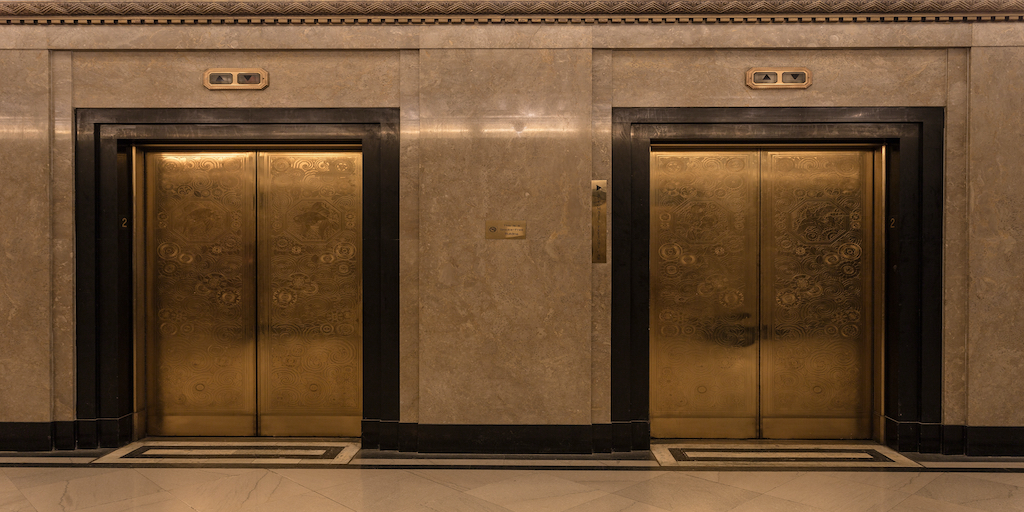 As I was reading Erwin Lutzer’s book Pandemics, Plagues, and Natural Disasters, I ran across the sentence, “Simply put, it is not possible to exaggerate how offensive our sin is toward God.”[1]

That brought into my mind an incident that took place when I was a lot younger and significantly less mature.[2] I was on an elevator with some friends. Also in the car were an elected official and his bodyguards. This particular gentleman (I use the term somewhat loosely) was trying to impress us with how important he was. After a few minutes of that we reached our floor. As I exited, I turned to him and asked him in my best British accent, “Perhaps you’ve met my grandfather, Harold Wilson?”

Looking back at the incident now, I’m pretty embarrassed at my young self. But here’s the thing. I didn’t technically lie to him. My grandfather was indeed named Harold Wilson. But it was my clear intent, by using my by then fading British accent, to imply that my grandfather was the former Prime Minister of England, who was also named Harold Wilson.

So, while what I said was true, it was told with the intent to deceive, and that made it a lie, and one day I’ll have to answer to God for that.

How about you? Have you ever told the truth, or just a partial truth, with the intent to deceive? Is God impressed? Remember to “let your yes mean yes, and your no mean no. [Because] Anything more than this comes from the evil one” (Matthew 5:37).

Let us never forget that our lies, even the ones we may think of as “little white lies” are offensive to our holy God.

[2] Those who know me well, please refrain from hysterical laughter.