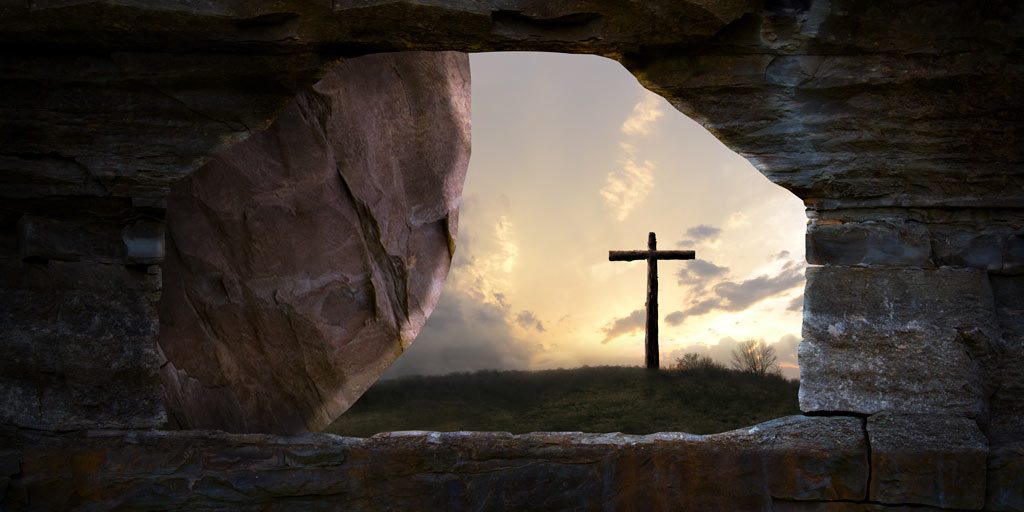 A Brief Timeline of the Death and Resurrection of Jesus

Many have debated the exact times of the death and resurrection of Jesus. What can we determine from both Scripture and history to help us discover the most likely times of these important events?

Historical research regarding Pilate notes he served as Roman prefect or governor of Judea from 26-36 A.D. Jesus clearly died sometime in this general period.

Historical records note Caiaphas was high priest in Jerusalem between 18-37 A.D. This overlaps with Pilate as well, narrowing the time frame of the crucifixion to between 26-37 (when both Pilate and Caiaphas served in leadership).

Third, Jesus ministered from the fifteenth year of Tiberius.

Tiberius began to reign over Roman in 14 A.D., ending in 37 A.D. This would make the fifteenth year of Tiberius 29 A.D., the time when John the Baptist began his ministry according to Luke 3:1-2:

“In the fifteenth year of the reign of Tiberius Caesar—when Pontius Pilate was governor of Judea, Herod tetrarch of Galilee, his brother Philip tetrarch of Iturea and Traconitis, and Lysanias tetrarch of Abilene—during the high-priesthood of Annas and Caiaphas, the word of God came to John son of Zechariah in the wilderness.”

Some dispute this interpretation, yet this is the most natural reading of the historical facts. Jesus started his ministry within a year of John’s ministry, sometime in 30 A.D.

Notice, also, the mention in this passage of Herod (who ruled from 4 BC-39 A.D.), as well as Philip and Lysanias (both serving when Annas and Caiaphas were high priests).

Fourth, Jesus died on a Friday.

Fifth, Jesus died on the Passover.

The morning before Jesus was placed on the cross, John 18:28 states, “Then the Jewish leaders took Jesus from Caiaphas to the palace of the Roman governor. By now it was early morning, and to avoid ceremonial uncleanness they did not enter the palace, because they wanted to be able to eat the Passover.”

There is some confusion regarding this matter as Jesus observed Passover with his followers on Thursday night. However we understand the reasons for Jesus holding Passover on Thursday night, it was clear the Passover feast had not yet begun for everyone else.

Between 29 and 36 A.D., only two years included Passover on a Friday. These dates include Friday, April 7, 30, and Friday, April 3, 33. These have become the two most-debated dates regarding the crucifixion of Jesus.

While either day may be possible, it is most likely that 33 is the correct date. The reason is based on the number of Passovers that took place between the start of Jesus’ ministry and his crucifixion.

Three Passovers appear to be recorded during the ministry of Jesus. These include 1) John 2:13, 2) John 6:4, and 3) John 11:55. If the date of the fifteenth year of Tiberius’ reign is accurate, then 33 remains the only fitting date, with the death of Jesus on Friday, April 3, 33.

Jesus died at the ninth hour on Friday (Matthew 27:45-50), approximately 3p.m. Jerusalem time based on their understanding of the hours of the day. Because the Jewish Sabbath officially began at Friday sunset (approximately 6p.m.), burial was held before sunset.

Joseph of Arimathea asked for the body of Jesus and placed it in his own nearby tomb between approximately 3-6p.m. on Friday, April 3, 33. Mary Magdalene and other women witnessed these events (Matthew 27:57-58).

On the Sabbath, the Pharisees asked Pilate to send guards to the tomb (Matthew 27:62). Pilate agreed, sending a troop of soldiers.

Matthew 28:1 notes Mary Magdalene and the other Mary arriving at the tomb in the early sunlight of Sunday, April 5, 33. The tomb was empty when they arrived.

The problem with this sort of modern reasoning is that it assumes the Gospel writers intended always to write with precision on this matter. In fact the phrase “after three days” in the New Testament can simply mean “after a while” or “after a few days” without any clear specificity beyond suggesting several days, in this case parts of three days, would be involved. In fact, the Hebrew Bible provides us with some clues about these sorts of differences. Second Chronicles 10:5, 12 clearly says, “Come to me again after three days … So … all the people came to Rehoboam on the third day because the king had said ‘Come to me again the third day.’” Apparently “after three days” means the very same thing as “on the third day” in this text. Is this just carelessness, or is it in fact an example of typical imprecision when it comes to speaking about time? I would suggest that the phrase “after three days” is a more general or imprecise way of speaking, whereas “on the third day” is somewhat more specific (though it still doesn’t tell us when on the third day). These texts were not written to meet our modern exacting standards when it comes to time.

In other words, if we understand time references as first century Jews, these references pose no problem to the teaching of Jesus returning to life on Sunday morning, the first day of the week.

In Jewish culture, time references were often understood differently than in our culture. They spoke regarding the “ninth hour” or about the number of years a political leader or priest ruled. From these general time markers, we can determine with great likelihood the day and even the hour Jesus died and when he rose again.

While interpreters may continue to debate details of the chronology regarding the first Easter, we can be confident Jesus died—and rose again—to prove he is the Son of God who came to offer eternal life.