Why Do Bad Things Happen to Good People – Part 1 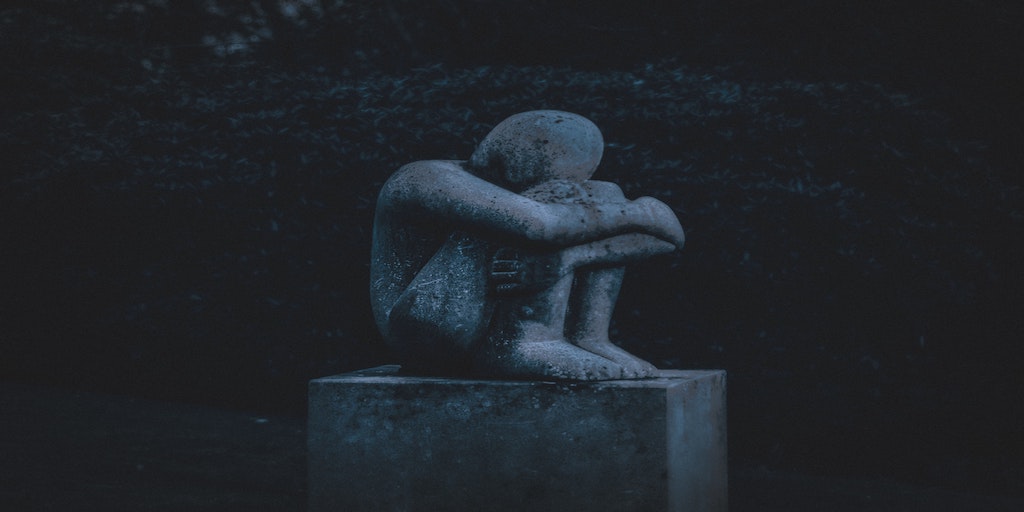 I. Is There an All-Perfect God?

What Kind of Life is This?

Until the premature death of his son from progeria (rapid aging), Rabbi Harold Kushner believed, as many do, that God was all-good and all-powerful. This tragic death caused a reexamination of these traditional beliefs and resulted in a best selling book When Bad Things Happen to Good People.[1] Using the book of Job as a background Rabbi Kushner suggests there are three things all of us would like to believe:

As long as Job is healthy and happy one can believe in all three of these. But in view of Job’s righteous suffering Rabbi Kushner concludes we cannot hold both to 1 and 2. For no good person should be subjected to such terrible misfortunes as was Job.

What Kind of God is This?

What then is the solution to Job’s tragedy? Why do good people suffer such bad things? The Rabbi’s answer is that “God wants the righteous to live peaceful, happy lives, but sometimes even He can’t bring that about” (p. 43). Why? Because God Himself “is not perfect…” (p. 148). If God were all-perfect the world would not be so imperfect as it obvi­ously is. An imperfect world indicates an imperfect God.

Of course it is always possible that God would like to do better but that He is ham­pered by His limitations in power. As a matter of fact, says Kushner, “There are some things God does not control…” (p. 45). Thus the world is out of whack because it is out of control.

For Kushner this news is not necessarily all bad. For there “is a sense of relief” in coming to the conclusion that God is not all-powerful or all-perfect. For if this is so, then “our misfortunes are none of His doing” (p. 44). Thus Kushner insists: “I can worship a God who hates suffering but cannot eliminate it, more easily than I can worship a God who chooses to make children suffer and die, for whatever exalted reason” (p. 134).

II. Why Do Bad Things Happen to Good People?

Why then do bad things happen to good people? One thing the Rabbi is sure of is this: “God does not cause our misfortunes. Some are caused by bad luck. Some are caused by bad people, and others are simply an inevitable consequence of our being human and being mortal, living in a world of inflexible natural laws” (p. 134). But they are not “punishments,” and there is no “grand design” for our suffering (p. 134). We turn to

God “for help in overcoming it, precisely because we can tell ourselves that God is as outraged by it as we are” (p. 134). For “there is no reason for those particular people to be afflicted rather than the others. These events do not reflect God’s choices. They happen at random…” (p. 53). So we must learn to “accept the idea that some things happen for no reason, that there is randomness in the universe” (p. 46).

In view of these conclusions Rabbi Kushner tackled the $64,000 question: Why did God not strike Hitler dead in 1939 and spare six million Jews? He answers: God was with the victims, and not with the murderers, and He does not control man’s choosing between good and evil (p. 84). In short, man is free and laws of nature are fixed. Hence, divine intervention is ruled out.

The Rabbi “finds proof of God precisely in the fact that the laws of nature do not change” (p. 57). Thus “the unchanging character of these laws…” means that the “laws of nature treat everyone alike. They do not make exceptions for good people or for useful people” (p. 58). “A bullet has no conscience; neither does not a malignant tumor or an automobile gone out of control” (p. 58).

So “God does not reach down to interrupt the workings of laws of nature to protect the righteous from harm.” As a result nature is morally blind and without values. It simply rolls along on its own laws, not concerned about who or what gets in the way (p. 59).

What Then Should Good Men Do?

What should our response be to innocent suffering for which there is no good purpose and over which God has no control? According to Rabbi Kushner, our response should be to “forgive the world for not being perfect, to forgive God for not making a better world, to reach out to the people around us, and to go on living despite it all” (p. 147).

Above all we must realize that “bad things that happen to us in our lives do not have a meaning when they happen to us. They do not happen for any good reason….” However, we can give them a meaning. We can redeem these tragedies from meaninglessness by imposing our meaning on them (p. 136).

We must remember that “God, who neither causes nor prevents tragedies, helps by inspiring people to help” (p. 140). For instance, God shows His opposition to cancer and birth defects, not by eradicating them (this He cannot do), but by calling forth friends and neighbors to ease the burden caused by them (p. 140).

The Rabbi sees prayer, not as a means to invoke supernatural intervention, but as a way to overcome loneliness. For he believes we cannot ask God to change the laws of nature for our benefit or to make fatal conditions less fatal or to change the inevitable course of an illness (p. 116).

Even when “miracles” do occur, Kushner insists that we should not think that our prayers contributed to their occurrence (pp. 116-117). So the primary purpose of prayer is “not to put people in touch with God, but to put them in touch with one another” (p. 119). In other words, prayer, if it is offered in the right way, simply redeems people from isolation (p. 121). Quoting Harry Golden’s charming story, Kushner concludes that Jews go to the synagogue for all kinds of reasons. Garfinkle, who is Orthodox, may go to talk to God, but his friend who is not may go to talk to Garfinkle (p. 122).