Will We Recognize Our Loved Ones in Heaven? 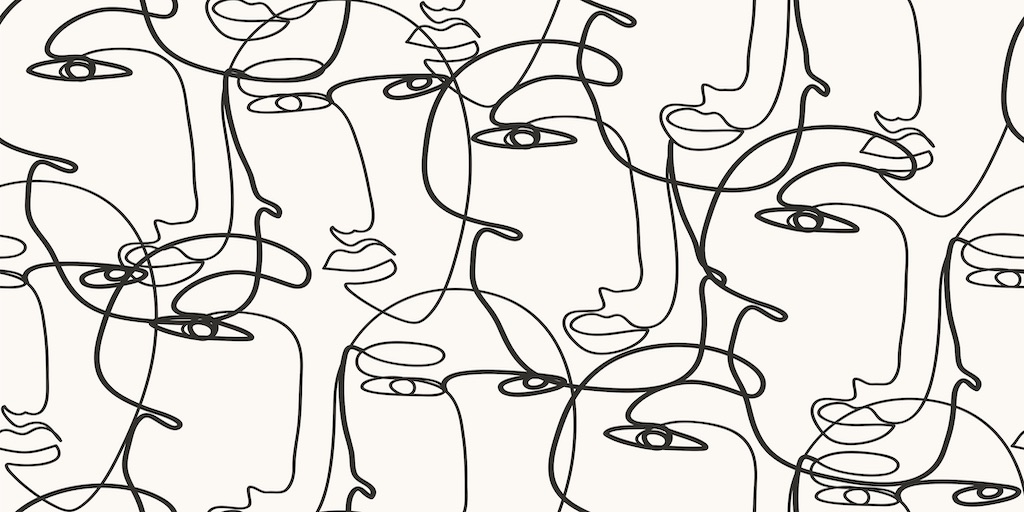 Will we recognize our loved ones in Heaven?

One of our most anticipated desires for heaven is the ability to reunite with loved ones in Christ who have gone before us.

A look at 1 Thessalonians 4:13-18 is helpful in answering this question. The apostle Paul addresses what will happen when Jesus returns for his followers. He begins with stating, “Brothers and sisters, we do not want you to be uninformed about those who sleep in death, so that you do not grieve like the rest of mankind, who have no hope” (v. 13). The believer can look at the afterlife with hope.

Paul clearly expresses believers will reunite with those who have preceded us in death: “After that, we who are still alive and are left will be caught up together with them in the clouds to meet the Lord in the air. And so we will be with the Lord forever” (v. 17). There would be little reason for joy at this time if we could not recognize one another in our heavenly bodies. Paul encourages believers with the rapture, the resurrection, and the reunion of believers.

Other biblical passages complement this concept of recognizing our loved ones in heaven. First, Elijah and Moses were clearly recognized by Peter, James, and John at the Transfiguration (Mark 9:4-5). We are not told how, but this example suggests we will recognize past saints in the next life.

In the Old Testament, David offered words of comfort regarding the loss of his own infant son. David responded, “But now that he is dead, why should I go on fasting? Can I bring him back again? I will go to him, but he will not return to me” (2 Samuel 12:23). David expected to see his son in heaven and be able to recognize him. The Old Testament often spoke of the dead being “gathered to his people (Genesis 25:8; 35:29; 49:29; Numbers 20:24; Judges 2:10). Those who leave this world will be recognizable and known in the next.

Further, Jesus was recognizable following his resurrection. Though he had the ability to disguise himself (Luke 24:13-16), he was clearly recognized at other times. When Thomas saw Jesus, he immediately responded, “My Lord and my God!” (John 20:28). Since believers will have a glorified body like the one Jesus has (Philippians 3:21), we can expect we will have the ability to recognize one another in heaven.