Yahweh1 Tsidkenu – The Lord Our Righteousness 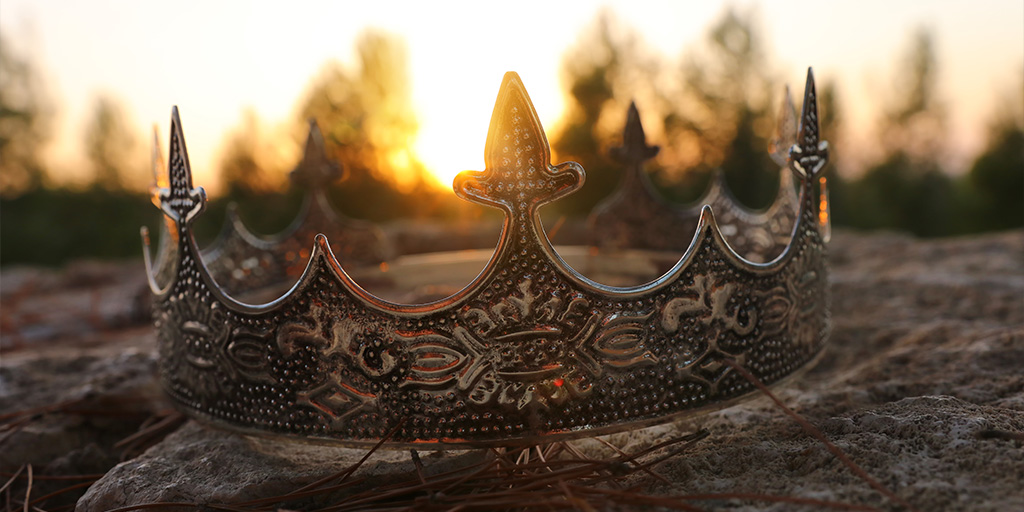 [1] See the companion article “Who is Jehovah?” for an explanation of why I will use Yahweh rather than Jehovah except in quoted material.

This name for God, Yahweh Tsidkenu, is used only two times in Scripture, both in the book of Jeremiah:

“The days are coming,” declares the LORD [YHWH], “when I will raise up for David a righteous Branch, a King who will reign wisely and do what is just and right in the land. In his days Judah will be saved and Israel will live in safety. This is the name by which he will be called: The LORD Our Righteous Savior [YHWH Tsidkenu]” (Jeremiah 23:5-6).

“The days are coming,” declares the LORD [YHWH], “when I will fulfill the good promise I made to the people of Israel and Judah. ‘In those days and at that time I will make a righteous Branch sprout from David’s line; he will do what is just and right in the land. In those days Judah will be saved and Jerusalem will live in safety. This is the name by which it will be called: the LORD Our Righteous Savior’ [YHWH Tsidkenu]” (Jeremiah 33:14-16).

At the time Jeremiah gave these words, the northern kingdom, Israel, had already been captured by Assyria. Judah was following the lead of her increasingly wicked kings and moving farther and farther away from Yahweh. Very soon, many from the nation of Judah would find themselves in exile in Babylon.

Jeremiah warns, “The LORD [YHWH] said to me, ‘From the north disaster will be poured out on all who live in the land. I am about to summon all the peoples of the northern kingdoms,’ declares the LORD [YHWH]. Their kings will come and set up their thrones in the entrance of the gates of Jerusalem; they will come against all her surrounding walls and against all the towns of Judah. I will pronounce my judgments on my people because of their wickedness in forsaking me, in burning incense to other gods and in worshiping what their hands have made’” (Jeremiah 1:14-16).

Following the time of the Judges—during which Israel repeated a pattern of sin, punishment, repentance and deliverance—the people demanded a king. They wanted to be like the nations around them with a physical king they would follow, rather than the Righteous King, Yahweh, who had brought them into the Promised Land.

Regrettably, these kings followed the practices of the nations around them and led the people further and further away from Yahweh. Nathan Stone explains, “Conditions went from bad to worse spiritually, morally, materially. Even the priests, as well as the princes and people, polluted the very house of the Lord in Jerusalem, practicing every abomination of the heaven round about (Ezekiel 9).”[1] Despite the efforts of a few kings like Josiah (2 Kings 21-23; 2 Chronicles 34-35) who managed to institute reforms for a time, eventually “the wrath of the LORD [YHWH] was aroused against his people and there was no remedy” (2 Chronicles 36:16).

This is the situation in which Judah finds herself when Jeremiah introduces Yahweh Tsidkenu. It was clear to Jeremiah that Judah would never be able to return to righteousness in their own power. We can get some idea of what God saw when He looked at Judah from these words: “They are corrupt, their deeds are vile; there is no one who does good. The LORD [YHWH] looks down from heaven on all mankind to see if there are any who understand, any who seek God [Elohim]. All have turned away, all have become corrupt; there is no one who does good, not even one” (Psalm 14:1-3).

Before you get too self-righteous, remember that in terms of the righteousness God demands you and I are no better than were those Israelites! We read, “There is no one righteous, not even one,… for all have sinned and fall short of the glory of God” (Romans 3:10; 3:23). If you are completely honest with yourself, you will see how that describes you.

Not one of us, in our own power can attain to God’s standard—“be perfect, therefore, as your heavenly Father is perfect” (Matthew 5:48). But we don’t have to be! If you have studied messianic prophecy at all, you will recognize that Jeremiah is in fact pointing to the promise of a Savior, Jesus Christ.

In the short term, Judah would have to endure years of exile, years of separation from their God because of their sin and rebellion against Him. But just as He had done so many times before, God would (and will) deliver them and restore them to Himself. He would do so by sending His Son to be the righteousness they so lacked. He would do so by becoming the sacrifice that would atone for their sins. “God made him who had no sin to be sin for us, so that in him we might become the righteousness of God” (2 Corinthians 5:21).

That is the precious promise of Yahweh Tsidkenu.