A Non-Technical Look at Intelligent Design – Part I 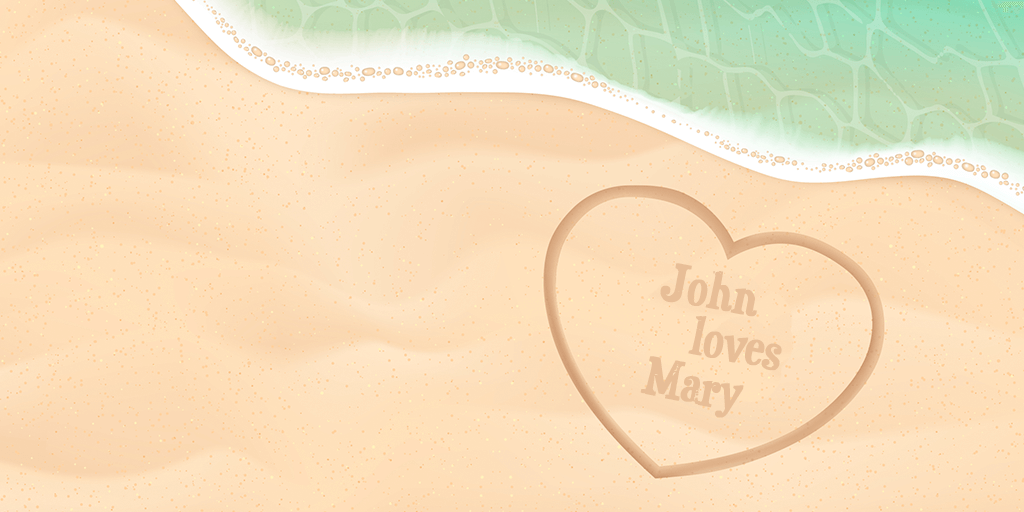 What is Intelligent Design? According to the website intelligentdesign.org, “The theory of intelligent design holds that certain features of the universe and of living things are best explained by an intelligent cause, not an undirected process such as natural selection. Through the study and analysis of a system’s components, a design theorist is able to determine whether various natural structures are the product of chance, natural law, intelligent design, or some combination thereof. Such research is conducted by observing the types of information produced when intelligent agents act. Scientists then seek to find objects which have those same types of informational properties which we commonly know come from intelligence. Intelligent design has applied these scientific methods to detect design in irreducibly complex biological structures, the complex and specified information content in DNA, the life-sustaining physical architecture of the universe, and the geologically rapid origin of biological diversity in the fossil record during the Cambrian explosion approximately 530 million years ago.”[1]

I don’t know about you, but my eyes glazed reading that. I’m not a scientist, and it’s been a very long time since my high school and college science classes. Still, as I read up on the Intelligent Design (ID) movement and listened to Dr. Stephen Meyer, cofounder of the ID movement, present his evidence to us, I was left with some unanswered questions about what the ID movement is, and what it is not. Over the next few weeks I will share with you just a sampling of what I have learned as I explored this topic.

To be clear, it is not my intent to either defend or debunk ID. If you are of a mind to explore either option, dozens of books have been written on both sides. Instead, I want to lay out what ID says about itself, and some of the evidence/observations/questions that have led proponents to develop this explanation for features we see in the universe around us.

While there are a number of different avenues we could explore, in this series we will concentrate on the four areas mentioned in the definition above:

“Best Explained by an Intelligent Cause”

According to the Oxford Languages dictionary on Google, intelligence is defined as: “the ability to acquire and apply knowledge and skills.” Design is defined as: “1. a plan or drawing produced to show the look and function or workings of a building, garment, or other object before it is built or made. 2. an arrangement of lines or shapes created to form a pattern or decoration.”

With those definitions in mind, let’s look at some of the examples ID advocates give to illustrate what they mean by “evidence of intelligent design.” Stephen Meyer describes how he traveled to Victoria Harbour in Canada. As they arrived, he noticed an arrangement of flowers on a nearby hillside. This was not just a random arrangement, though. He saw that the flowers spelled out a message: “Welcome to Victoria.” Did the flowers just randomly arrange themselves to form that message, or did an intelligent agent, a gardener, carefully select and arrange the flowers into that message? That, he says, is an example of intelligent design—flowers deliberately positioned to give specific information, a message.

Another favorite example is someone walking on the beach. As they walk, they notice rippled patterns in the sand. Those are clearly a result of the waves acting on the sand. But then, as he walks further, he comes across a heart that has been drawn in the sand. Inside the heart are the words “John loves Mary.” Could waves have formed such a specific pattern? No, there must have been some agent (either John or Mary, or one of their friends), who picked up possibly a piece of driftwood and drew that message in the sand. A message that gives specific information.

One final example is from the professor who produced a bag of Scrabble letters and had his students draw letters from the bag. The students then wrote them on the whiteboard in the order in which they were drawn. What are the odds they would produce any meaningful words or messages from such randomly selected letters? Perhaps the occasional “or” “by” “of” “the,” but the sequence as a whole would be pure gibberish. In order to produce information, those letters would need to be rearranged into an order, a pattern, that could be identified as meaningful. Only then could it be considered intelligently designed.

Oddly enough, Dr. Meyer explained on our program that the method he uses to test ID is one actually described by Charles Lyell, a mentor to Darwin. It is called “inference to the best explanation,” or it’s also referred to as “multiple competing hypotheses.” The point is that the scientist will suggest several different explanations for something that happened in the remote past. The task then is to determine which of those competing hypotheses best explains the evidence.

The example Dr. Meyer gave on the program was a layer of ash which can be observed in eastern Washington state. There could be several explanations for the layer: an earthquake, a flood, a volcanic eruption. What cause, known today, best explains the layer of ash? Why, a volcanic eruption! This idea is actually captured in the title to Lyell’s book, “Principles of Geology: Being an Attempt to Explain the Former Changes of the Earth’s Surface by Reference to Causes Now in Operation.”