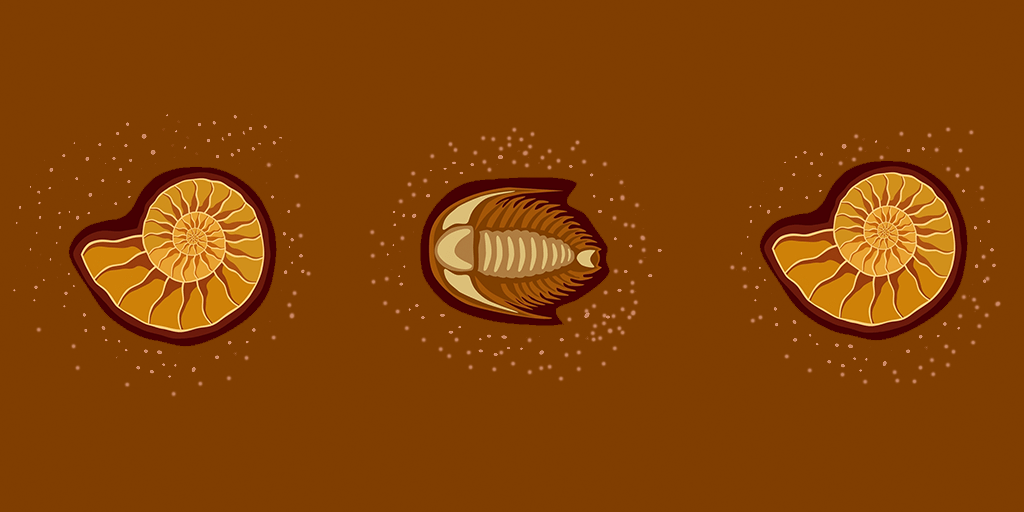 We are examining four examples of intelligent design drawn from the website intelligentdesign.org, “The theory of intelligent design holds that certain features of the universe and of living things are best explained by an intelligent cause, not an undirected process such as natural selection. Through the study and analysis of a system’s components, a design theorist is able to determine whether various natural structures are the product of chance, natural law, intelligent design, or some combination thereof. Such research is conducted by observing the types of information produced when intelligent agents act. Scientists then seek to find objects which have those same types of informational properties which we commonly know come from intelligence. Intelligent design has applied these scientific methods to detect design in irreducibly complex biological structures, the complex and specified information content in DNA, the life-sustaining physical architecture of the universe, and the geologically rapid origin of biological diversity in the fossil record during the Cambrian explosion approximately 530 million years ago.”[1]

Our final example, as given in the definition above is, “Intelligent design best explains the geologically rapid origin of biological diversity in the fossil record during the Cambrian explosion.”

The Cambrian explosion refers to a geological period of time, roughly 530 million years ago (depending on your interpretation of the age of the universe), during which huge quantities of new, very diverse life forms appeared in a short period of time without any transitional intermediate forms. In other words, no trace of any “missing links” have turned up in this fossil record. The fossils deposited during this period included animals with widely different body plans.[2]

“Phyla mark the highest categories in the animal kingdom, each phylum having a unique body plan. There are several dozen phyla, including mollusks, which include squid and octopi; arthropods, which include insects, spiders, and crustaceans; and chordates, which include all backboned animals, such as humans and fish. At the beginning of the geological era known as the Cambrian period, roughly 530 million years ago by conventional dating, the majority of phyla appeared in a geological blink of an eye and without any trace of a prior evolutionary history.”[3]

Further, once these new life forms appeared, they continued relatively unchanged. In fact, Dembski and McDowell say most “show no significant change from their first appearance in the fossil record millions of years ago. Rather than revealing organisms at various stages of evolutionary development, the rocks reveal minor changes within various species (microevolution). This is consistent with what breeders have known all along—they can produce interesting and unusual varieties of dogs or roses, but dogs always remain dogs, and roses remain roses.”[4]

Casey Luskin argues that the fossil record indicates “the rapid introduction of large amounts of complex and specific information (CSI)”[5] in order to account for the diversity of life forms discovered. He asserts, “ID (intelligent design) has a unique ability to detect the rapid appearance of large amounts of CSI, thereby easily accounting for the abrupt appearance of new biological forms….”[6]

Finally, Dembski and McDowell explain why intelligent design actually provides a good explanation for what we find in the fossil record. They say:

So which makes more sense when we look at the fossil record: Darwinian evolution, or intelligent design?