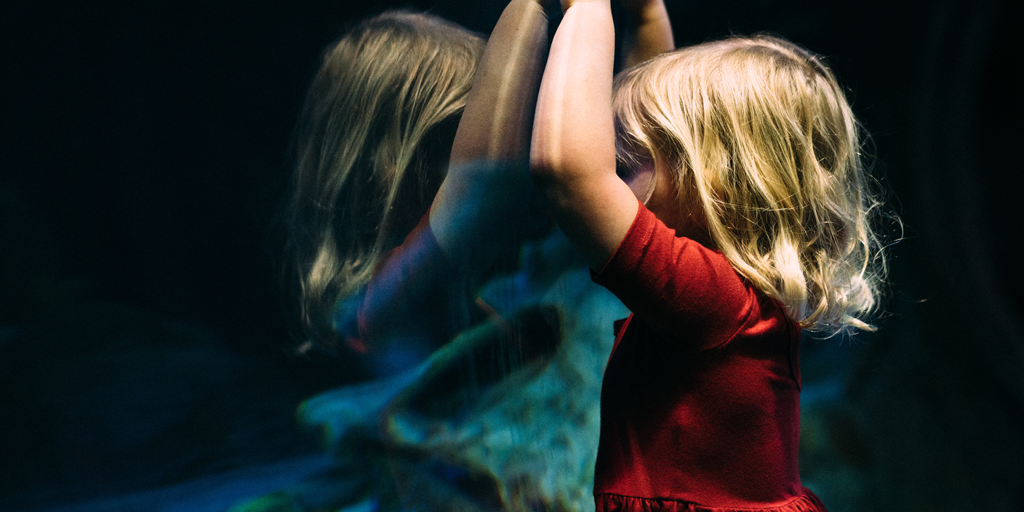 A recent family discussion revolved around a basic issue occasionally dealt with by your science/faith blogger. Often my verbal exchanges with new friends uncovers the truth that my avocation is “blogger on the relationship of science and faith” for ATRI—the Ankerberg Theological Research Institute. In a broader sense, sometimes I consider the blog a personal ministry, not only to others but also to myself, especially when it results in an expansion of personal knowledge resulting from reading and research.

Herein lies a possible misunderstanding in the impressions conjured up when the term ‘science’ is used as a conversation opener with nonscientist laypeople. Science is frequently mentioned in discussions on a wide variety of everyday topics. Generally the term is used in a positive, approving sense. On occasion discussion reveals that negative attitudes sometimes persist. Scientific vocabulary and science process may prove to be challenging topics for some.

Sometimes new acquaintances remark that the connection of science and faith is an unusual and unseemly combination. Perhaps they echo Stephen Jay Gould who achieved notoriety by articulating the NOMA Principle in a 1997 essay. Gould believed science and religion were separate domains of belief; one domain should not affirm the other he claimed. Perhaps he believed that evidence supports the findings of science but does not act to strengthen faith in God since, according to secularists, science is a completely naturalistic endeavor. Most secular scientists do not believe that science affirms any supernatural or divine reality. In contrast, our blog has posited that the evidential findings of science support belief that the God of the Bible is the Divine Designer and Provider of sustaining powers which cause the matter of our universe to hold together. Paul, the author of Colossians 1:16-17, may have had a spiritual insight in the pre-scientific period two millennia in the past.

The most appropriate one-word definition of science is knowledge. Understanding the full meaning of knowledge is not a simple undertaking. The theory of knowledge is called epistemology—its methods, scope, and how it distinguishes belief in what is actually true from mere opinion. A humorous cliché originating with Alexander Pope in the 18th century reads, “A little knowledge is a dangerous thing.” This saying is an encouragement to expand our knowledge to every degree possible, not being content with a small measure of knowledge because inadequate knowledge may even be worse than no knowledge at all!

When we delve further, we discover a wealth of commentary relating to how scientific knowledge is acquired. Methods of discovery must be systematized, methodically acquired and supported by research uncovering facts about the physical world on a broad array of topics. Science is a discipline supported by observation and experiment. The findings should result in predictive power and testable conclusions. Finally, we are able to formulate general laws governing the operation of our physical world. Naturalistic law explains many operational wonders of our physical world, but not in terms of the role played by a supernatural Creator.

In a Reasons to Believe ministry newsletter, the leaders state, “We’re enthusiastic about science because it provides endless new insights to nature’s realm, and to the One who created and shaped it so that we can recognize him and his care for us.” Our personal view affirms that science points to the creative work of the One True God, who God is, his divine nature, and what he does to sustain the orderliness of the physical universe. When we use the methods of science to research physical evidence of the wonders of chemistry, physics, and biology with its intricate molecular genetics, not to mention the yet unexplained mysteries of consciousness in living things, we understand that science and faith are inextricable partners helping us discover the deepest mysteries of God and his works in Creation.

We close with one caveat. The discoveries of science, magnificent as they are, enable us to adhere more easily to belief in a divine Creator as the ultimate Cause of the visible creation and of our existence. But science discovery is not proof of God in an ultimate sense. Humans still have the choice to believe or disbelieve the evidence. The power of evidence, however, makes the personal choice to believe in God considerably more likely.