What Does the Bible Teach about Remarriage? 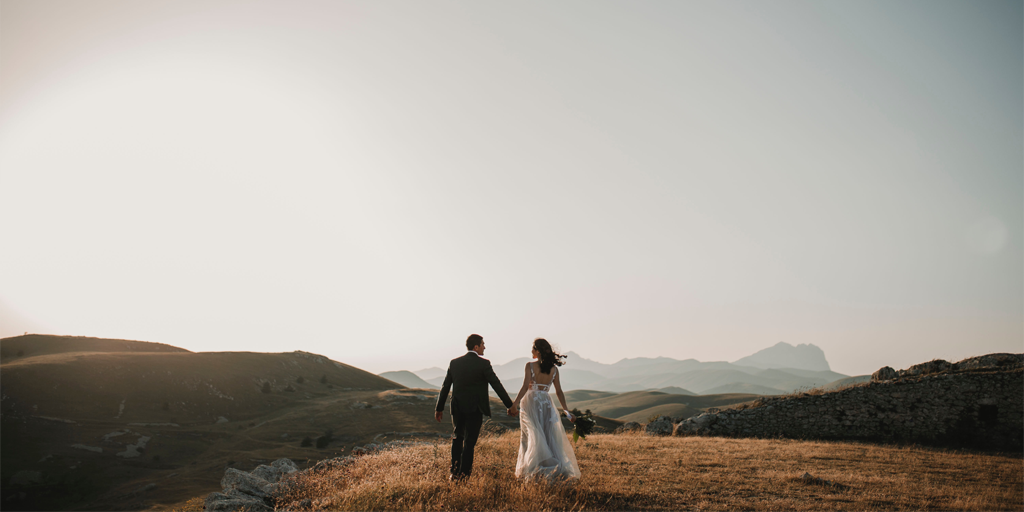 What Does the Bible Teach about Remarriage?

The Bible does not encourage divorce, but does sometimes allow it. Those who have been divorced are often interested in the Bible’s teachings on remarriage. What does the Bible teach about remarriage?

First, remarriage is clearly acceptable after a person’s spouse has died.

In 1 Corinthians 7:39 we read, “But if her husband dies, she is free to marry anyone she wishes, but he must belong to the Lord.” The same principle would also apply to a husband whose wife has died. A believer can marry again if the other person is a believer.

Second, remarriage after a biblically-permissible divorce is allowed.

In 1 Corinthians 7:25, Paul begins a discussion, stating, “Now I write about people who are not married” (NCV). The text literally addresses “young women” or “virgins” without specifying whether the women mentioned were previously married.

He counsels people in this situation to remain single whenever possible. However, he also notes it is perfectly acceptable to marry another believer (1 Corinthians 7:38). (Please see our article regarding “What Does the Bible Teach about Divorce?” for more details.)

Third, remarriage in other circumstances must be carefully considered.

Some people have been divorced and have later become a believer. In these cases, there is no requirement to reconcile with a past spouse, especially if the previous spouse is an unbeliever. However, in some cases a person who becomes a believer will seek to remarry his or her believing ex-spouse.

In other cases, a person who has become a believer or has returned to following God after a divorce wonders how to handle the past relationship. There is no stated requirement in the New Testament.

In some cases, reconciling in some way regarding past relationships may be helpful. However, in many cases a person needs to focus on moving forward from his or her current point to God’s future plan for their life.

In any case considering remarriage, it is also important to pray and seek the wise counsel of other believers. Scripture offers important help. In addition, God’s Spirit also works through prayer and community with other believers and church leaders to assist in difficult choices.